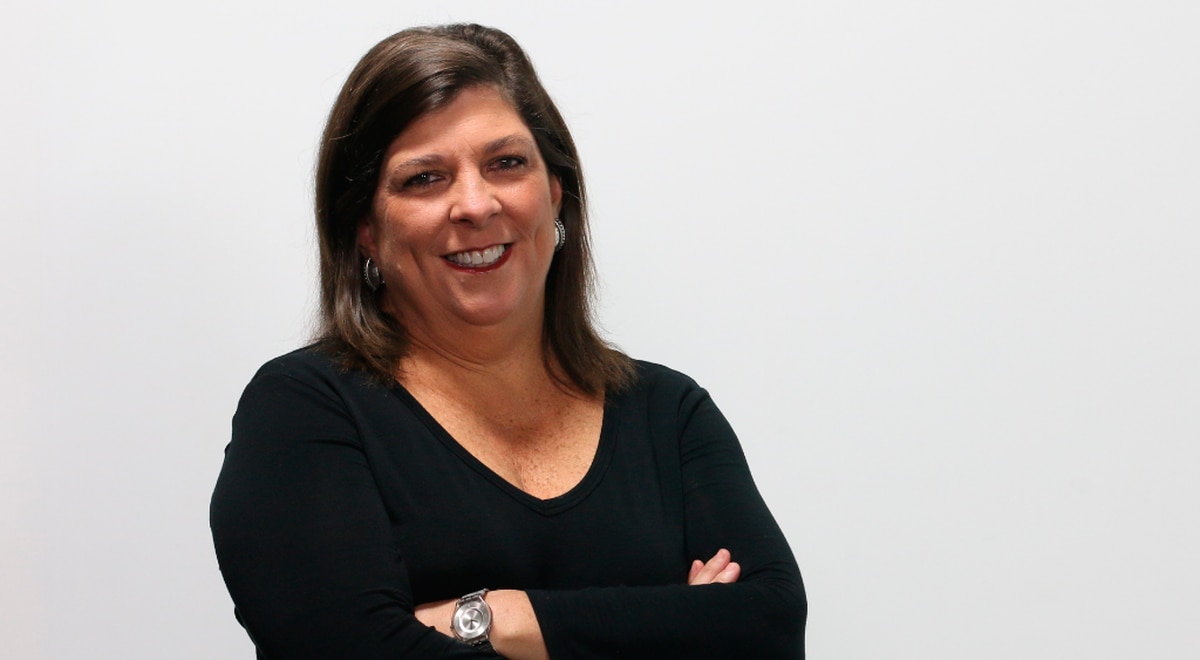 On Monday, September 30, Salvador del Solar appeared at the Congress to immediately make a matter of trust. Your purpose? Stop the process of appointing magistrates of the TC until a transparent procedure that he proposed was implemented.

I disagree with President Vizcarra about an exclusively factual refusal of the issue of trust. This was also legal. Before voting on the appointment of Gonzalo Ortiz de Zevallos, Congress voted a previous issue. What was it about? In deciding whether Congress addressed the issue of trust presented by the president of the Council of Ministers immediately (as requested) or if he refused to attend to it and cont inued with the process of appointing magistrates.

The question was put to the vote. And 80 congressmen said "no." Their names remained on the screen. Fuerza Popular, its allies and the vice president refused to address the issue of trust. I use the verb "to refuse" intentionally. Not only because that is factually what they did but because it is the exact verb that the Constitution uses in article 133 when it says "if trust is refused … the total cabinet crisis occurs". Was it voted or not voted? It was voted. And Salvador del Solar, president of the Council of Ministers, lost the vote and by far.

Hours later realizing the stropic (and without the necessary votes to appoint judges of the TC), Congress wanted to amend it and returned to vote on the issue of trust, no longer as a previous issue. It was already irrelevant. The Constitution does not indicate any formality for voting. The first refusal was enough for Salvador del Solar to submit his resignation as ordered by the Constitution. He did so. President Vizcarra only had to decide whether or not to use the power that the Constitution gave him in article 134. He used it. What is the coup d'etat if they themselves voted for the Del Solar cabinet to fall? The dissolution of the Congress is the direct consequence of the vote of more than 80 congressmen.