What should have been a moment of bipartisan unity to highlight a success in the fight against extremist groups was another chapter that illustrates the deep divisions between the White House and Congress aggravated by the progress of investigations for the president's political trial. The president of the House of Representatives presented her congratulations to the military forces that allowed the elimination of the terrorist leader and in the same statement criticized that the Russians knew about the operation while the Democratic leadership did not receive prior information. The president explained it by saying that he feared that Pelosi and his people "leaked" the information, in what seems like an unjustified excuse considering that national security issues are treated with the utmost secrecy because they are matters of state and not politics partisan.

However, on this occasion the issue fell within the pulse between powers that is lived in Washington DC since just over a month ago Pelosi ordered the investigation for the president's impeachment because, while Trump kept out of the operation's knowledge to his Democratic opponents, if he decided to share the information with two Republican congressmen: Senators Lindsey Graham and Richard Burr, chairmen of the Judicial and Intelligence Affairs committees, respectively.

There is a great debate about whether the president should officially notify Congress about the operation. The rules sanctioned by the legislature itself seem to support the idea that it was not mandatory in this case, in part because it is a theater of operations where the US military operates daily (Syria, Iraq and Afghanistan, are the three areas for that there is no need for special notifications because they are ongoing conflicts in which military operations cannot be conditioned to this type of information exchange between public authorities).

But whoever informed Burr and Graham generates criticism for the potential politicization of a national security issue. While Burr has in principle the right to access this data for his work on the Intelligence committee, Graham is not on the list of committees that can receive notifications about national security or military operations abroad. Graham is only Trump's most unconditional senator in Congress right now.

The result is that the president tarnished what should be a peak moment of his management with the meanness of talking with two political allies and as a result he lost the opportunity to be praised for an achievement of his administration. Instead, with his behavior he gave material to his opponents. 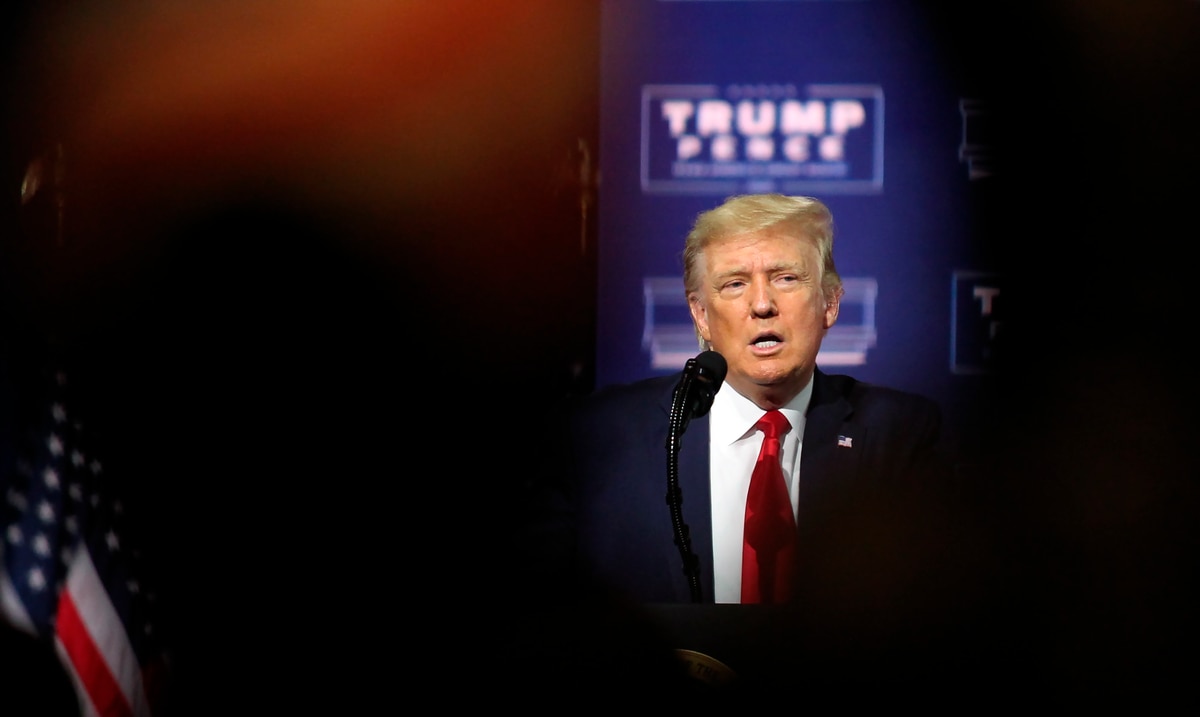 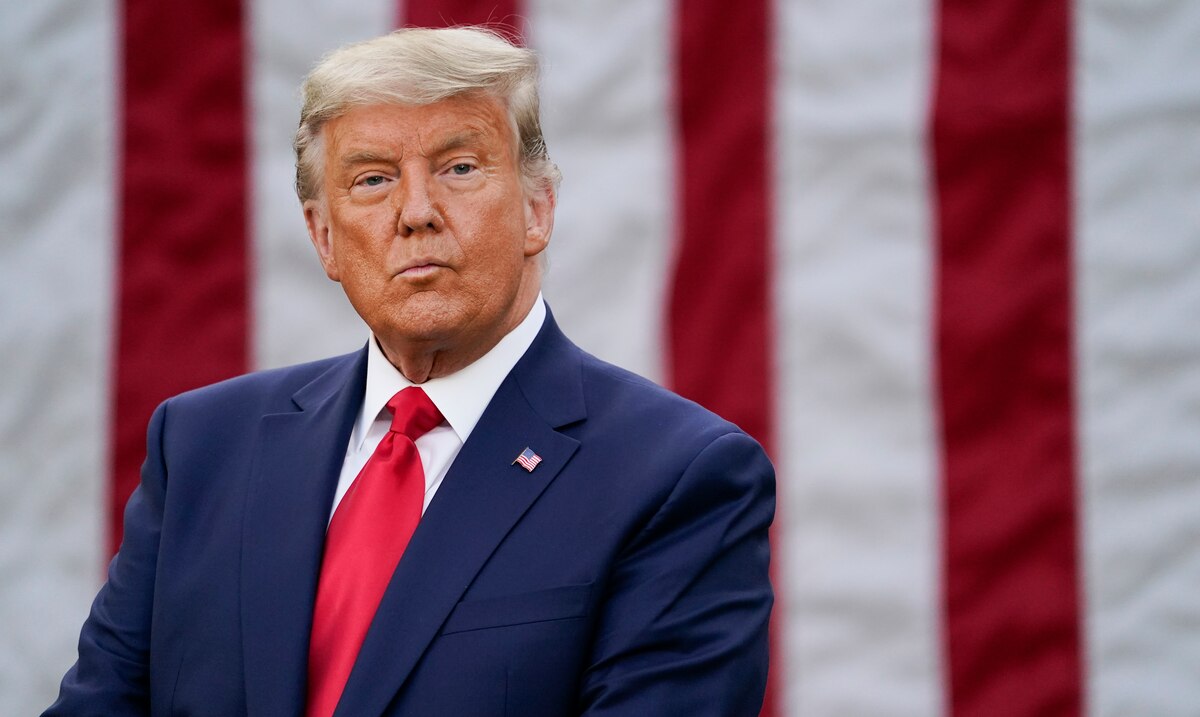 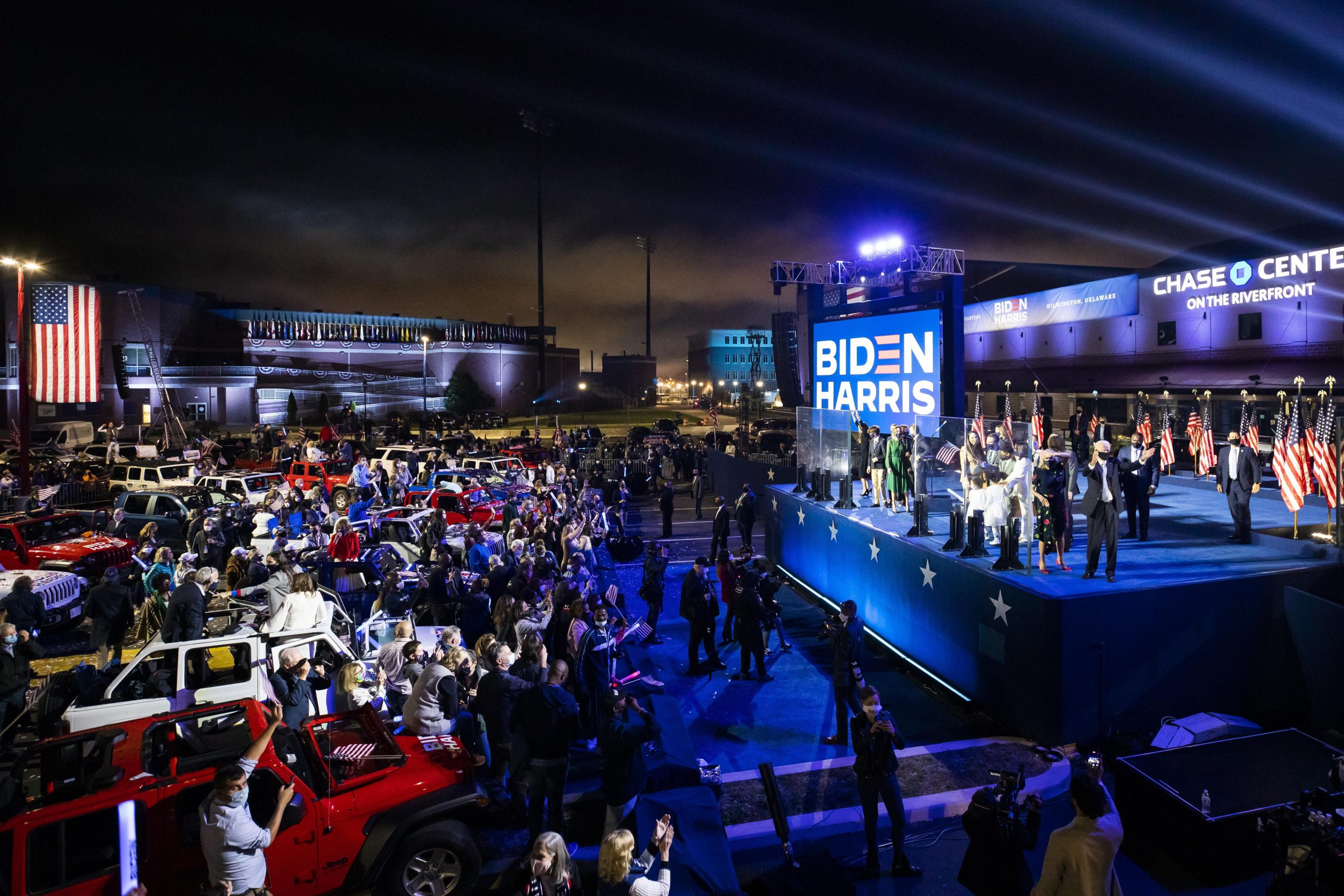 Nothing Changes For Professional Sports With Biden As The New US President.