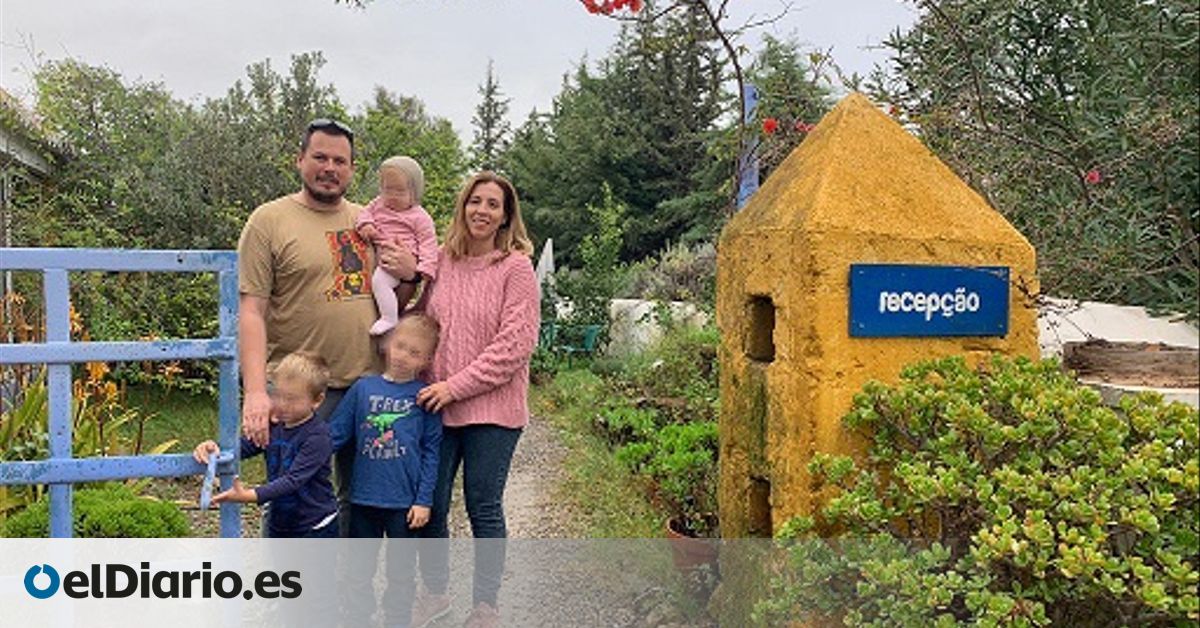 The Contentious-Administrative Court number 9 of Seville has annulled the decision of the Junta de Andalucía to exclude a mother from the title of large family for not having a “marital bond”. A de facto couple from Seville had taken the Ministry of Health and Families to court for “discrimination” and for undermining their ideological freedom not to join in marriage. Now, a ruling obliges the administration to recognize women as a member of a large family with full effect. Against the ruling, dated this December 22, there is an appeal.

According to the sentence, to which this newspaper has had access, the key lies in the interpretation of what must be given to the provisions of art. 2.3 of the Law 40/2003, Protection of Large Families, specifically “the interpretation of the expression to both jointly when there is a conjugal bond, the absence of which in this case is the reason why the administration denies the title of large family”, as reported by this medium. It is about the couple, in fact since 2013, made up of Luis Ocaña (lawyer) and Almudena Millán (prosecutor), both 42 years old.

The court explains that “from a first literal reading of the precept it follows that the conjugal bond, understood as marriage, is a necessary condition for the granting of the title of large family to both parents. This same literal interpretation, carried out in a more conscientious way, However, it leads us to the opposite solution, since the text does not literally say that the father and the mother are spouses, an expression that is equivalent to spouses united in marriage, but rather that they are father or mother united by a conjugal bond, which does not it is a term applicable only to spouses. “

The rule considers ascendants “the father, the mother or both together when there is a conjugal bond and, where appropriate, the spouse of one of them.” The court understands that “the adequate, and reflective, literal interpretation of the precept leads us to distinguish, on the one hand, between father and mother between whom there is a conjugal bond, not marriage – the conjugal bond exists in marriage, as it also exists in other unions of a nature analogous to marriage, such as common-law couples – and on the other hand, one of them, a parent, and the latter’s spouse, not a parent “. “The interpretation made by the administration leads us to the absurdity that the title of large family is not granted to the mother who lives with the father and common children, and is granted to the spouse who is not the mother of the children but who is is married to the father “, explains the sentence, advanced by Seville newspaper

The sentence is cited by a speech by Pope John Paul II before the Tribunal of the Roman Rota in 2001 referring to the conjugal bond from the perspective of Canon Law when he said that “the bond is born of consent, that is, of an act of the will of the man and woman, but that bond enhances an existing nature between man and woman. Thus, the same force of the bond is based on the natural being of the union freely established between man and woman “.

“Disregarding the possibility of legal union of persons of the same sex, which exceeds the definition of conjugal bond of Saint John Paul II, and which is irrelevant to analyze in this sentence, from the point of view of Civil Law it is true that not only between spouses there may be a conjugal bond, but this bond exists between all the people who freely give consent for it to exist “, concludes the court, for whom” it does not make any sense “to be excluded from the large family title” mother of the children who lives permanently with them and with their father, due to the fact that the legal business chosen by the parents to regulate their life together is not that of marriage but any other of those provided for in our legal system”.

As the sentence concludes, “it is a notorious fact that the concept of family exceeds that formed by a man and a woman who form a marriage. It was always like that, in our society and in any other, but now the different forms of coexistence are included in legal norms that regulate them and are socially accepted “. “Therefore, it makes no sense to deny help to the mother of the children due to the fact that they are not married to the father, existing coexistence. Law 40/2003 aims to protect the family, developing Article 39 CE, and the Family in our legislation can be constituted in very different ways. Although it is necessary to recognize that marriage has effects that are not completely coincident with other forms of formalization of the union between people for the purposes of affective coexistence, the chosen form of union should not be a obstacle to obtaining the rights that the legislation provides for the protection of the family “. 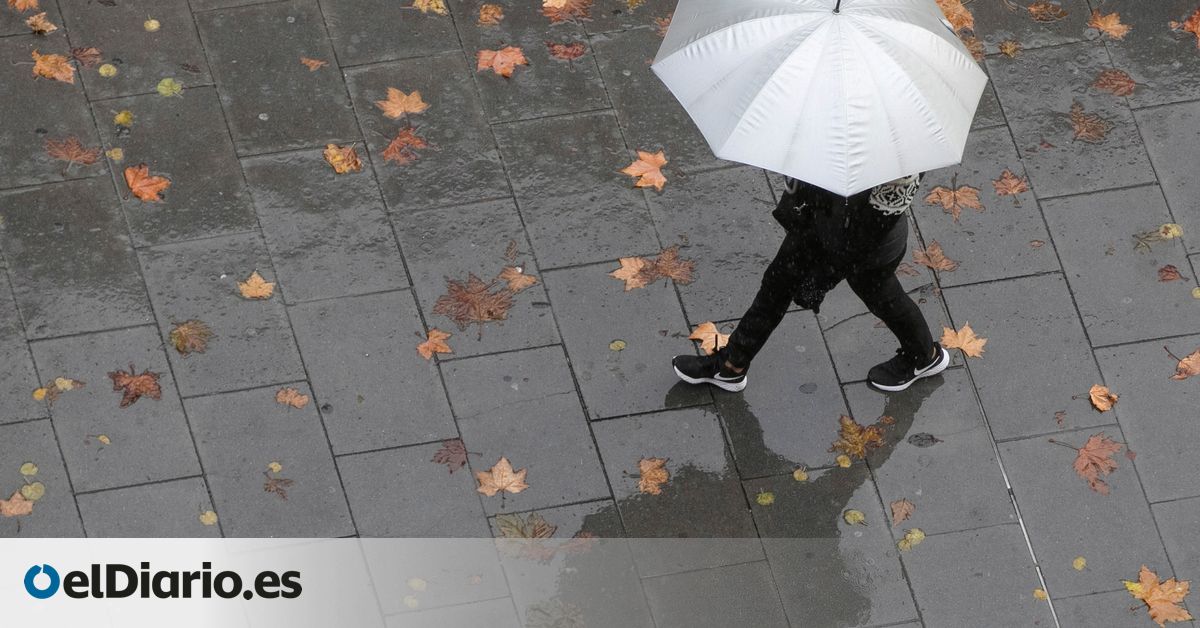 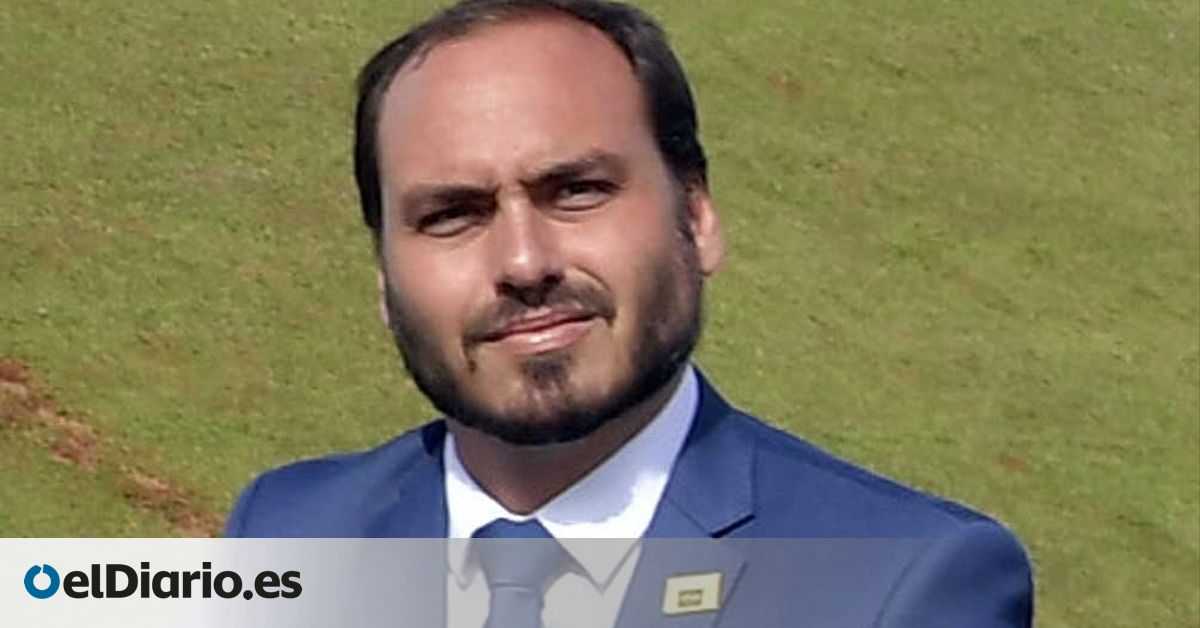 Is The Bolsonaro Family Looking For Its Own Intelligence Service?