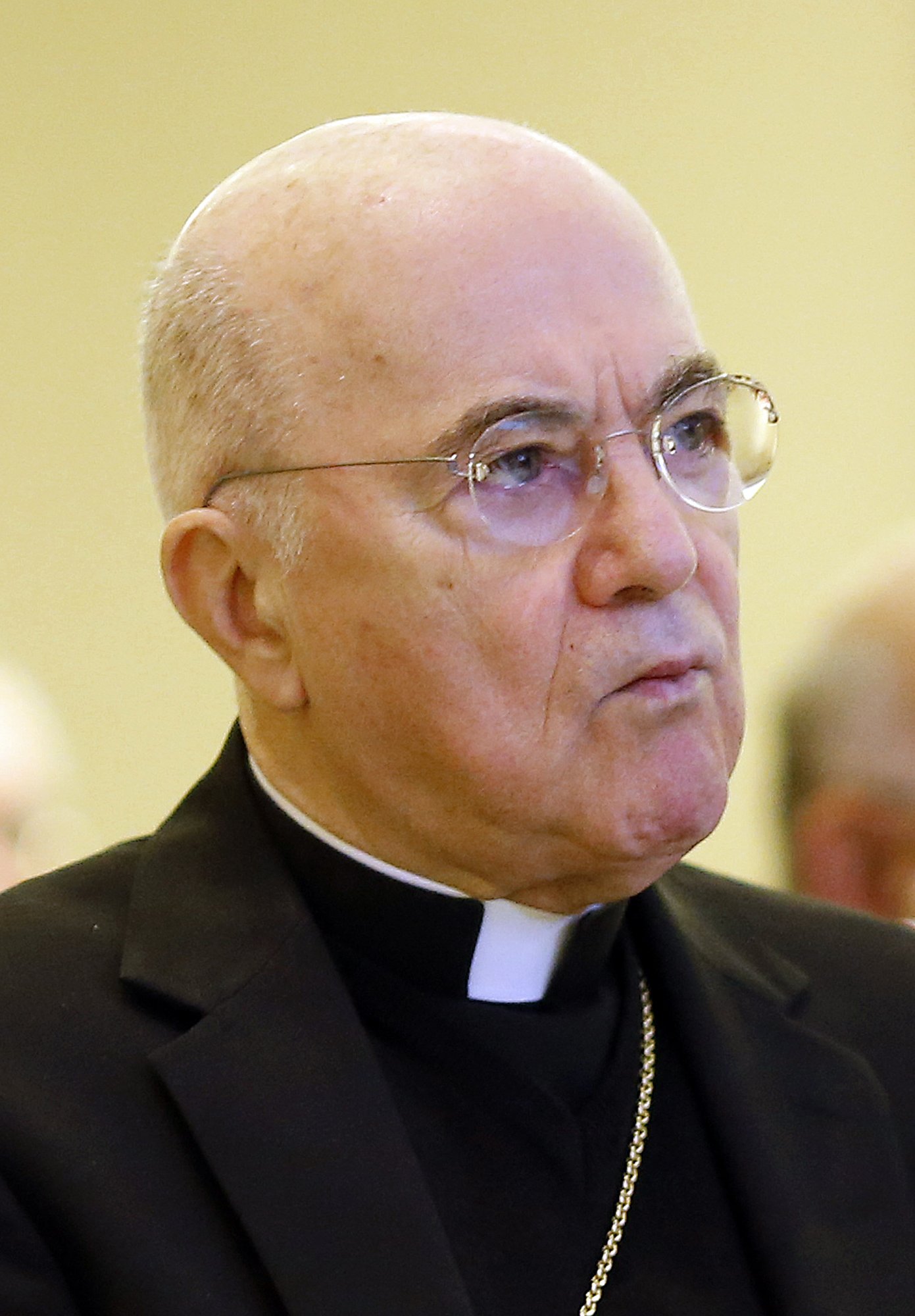 ROME (AP) – A petition signed by some conservative Catholics who claim that the coronavirus is an exaggerated “pretext” to deprive the faithful of mass and impose a new world order has encountered a slight obstacle.

The most important signer, Cardinal Robert Sarah, head of the Vatican’s liturgy office, says he never signed the petition. However, the archbishop who headed it said Friday that Sarah fully agreed, and that she has the phone conversations to prove it.

Thus Sarah, the Ghanaian considered a hero by the Catholic right wing, ended in another controversy after the controversy over a book he wrote with retired Pope Benedict XVI about priestly celibacy that unleashed a huge storm earlier this year.

The virus petition, signed mostly by Italian clerics, academics, and journalists, is the latest initiative by conservative believers in a variety of confessions that qualify COVID-19 quarantines as an attack on religious freedom, a threat to the global economy and a conspiracy to separate families.

It was published on Thursday, the same day that the Italian government and the bishops’ conference reached an agreement to resume masses from May 18, with strict security protocols, after a two-month closure.

The petition notes that the emergence of the virus is a “pretext” for unidentified people to manipulate and control people through panic and deprive them of their fundamental freedoms, including the freedom to practice their religion. He warns that measures to impose devices to track contacts, require vaccinations and “criminalize” contact between grandparents and grandchildren is “a disturbing prelude to the establishment of a world government beyond all control.”

It is the most recent manifesto of Archbishop Carlo Maria Vigano, the former diplomat of the Holy See who made himself known with his 2018 accusation of a major Vatican cover-up of sexual abuse and has opined – negatively – on everything from Chinese policy to Vatican until the approach of Pope Francis to Muslims and his Amazon synod.