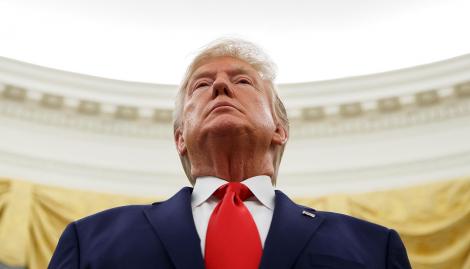 The president of the United States, Donald Trump, will not send any legal adviser to the first public hearing that will be held in the Justice Committee of the House of Representatives on Wednesday, in a new phase of the process of a possible impeachment -determination- by The scandal of Ukraine. The appearances concluded in the Intelligence Committee, the case now goes to another stage. For now, Trump maintains his strategy of criticizing the procedure and calling it illegitimate.

The House of Representatives launched this process against the president in September, thanks to the Democratic majority, by transcending the alleged maneuvers he created to get the justice of Ukraine to announce investigations into his political rival, Joe Biden and his son, Hunter Biden , which earned a salary from a gas company called Burisma when the father was vice president. The investigation tries to clarify if the republican used military aid and a bilateral meeting with President Volodímir Zelensky as currency to obtain the publicity of a report that would harm the Biden.

Trump said the impeachment is a "witch hunt" and ordered Republicans to attack the rules of the game with which the process takes place in the lower house. Along the same lines is a letter sent by the White House lawyer, Pat Cipollone, to explain the rejection of Wednesday's appointment, in which four experts will participate on the constitutional foundations of this procedure, three elected by the Democrats and one for the republicans.

Trump ordered his lawyers not to testify to Congress. (Photo: AP / Brynn Anderson)

The president of the Judiciary Committee, Democrat Jerrold Nadler, had invited Trump or his lawyers to participate, but Cipollone pointed out that the White House "cannot participate in a hearing when witnesses have not yet been elected and as long as it is not guaranteed that the president will be subjected to a fair process. " "In these circumstances, we do not intend to participate in their hearing scheduled for Wednesday," emphasizes the lawyer in the text, although it does not go beyond what remains of the process.

The deadline for deciding on Wednesday's appearance ended this Sunday afternoon, but the White House faces another deadline. Next Friday he will have to determine if he will work in the defense of the president, that is, if he would call witnesses or present evidence. At the moment, it was the Republican congressmen present in the House Intelligence Committee who were in charge of defending Trump and attacking the witnesses who cornered the president.

Now, this committee must deliver its final report to the Justice Committee and evaluate it, in addition to holding other hearings, to determine whether it proposes charges against Trump. In that case, the full House will vote and the matter will go to the Senate, a Republican majority, where the dismissal is unlikely because it would require two thirds of support. 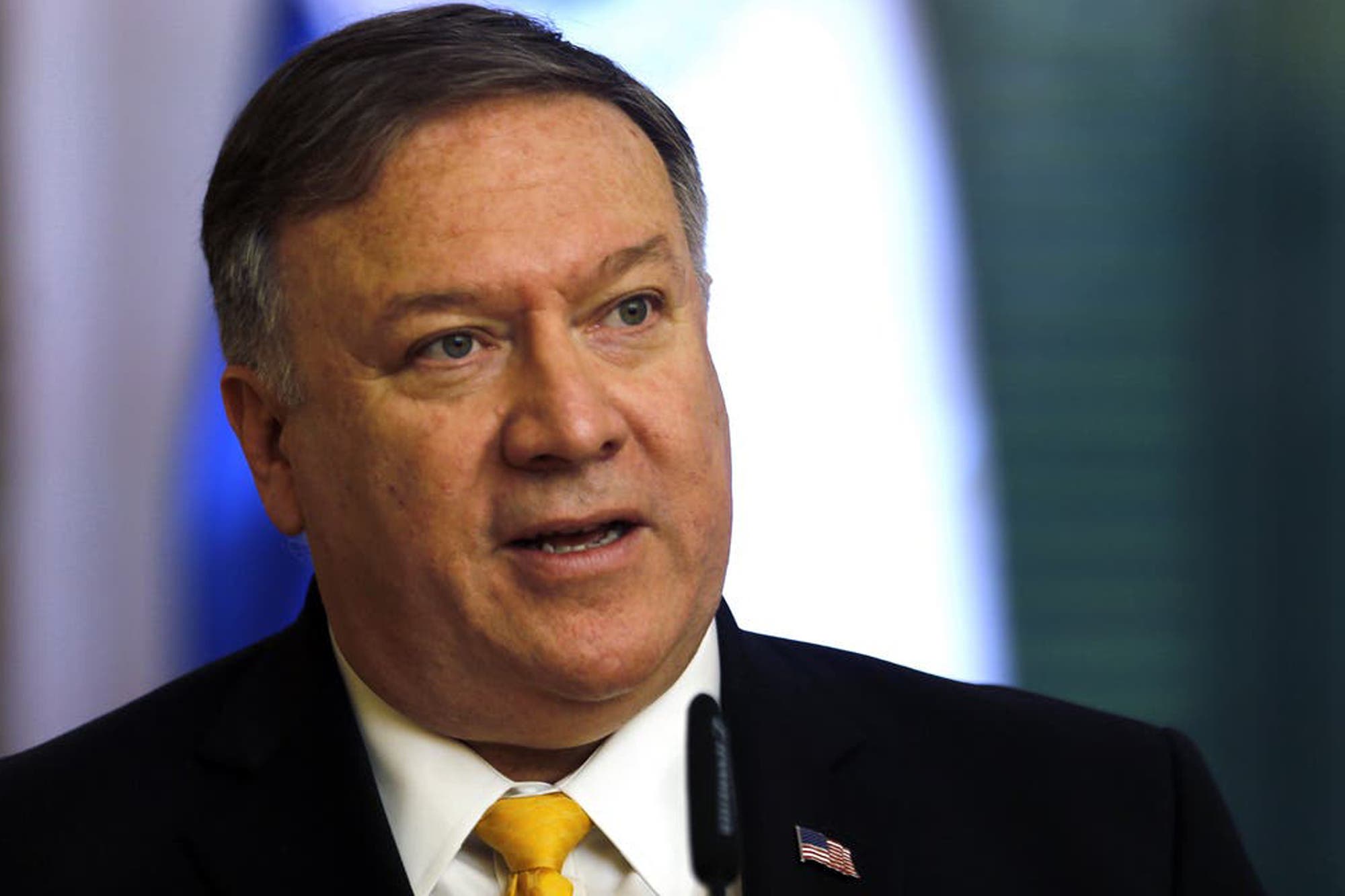 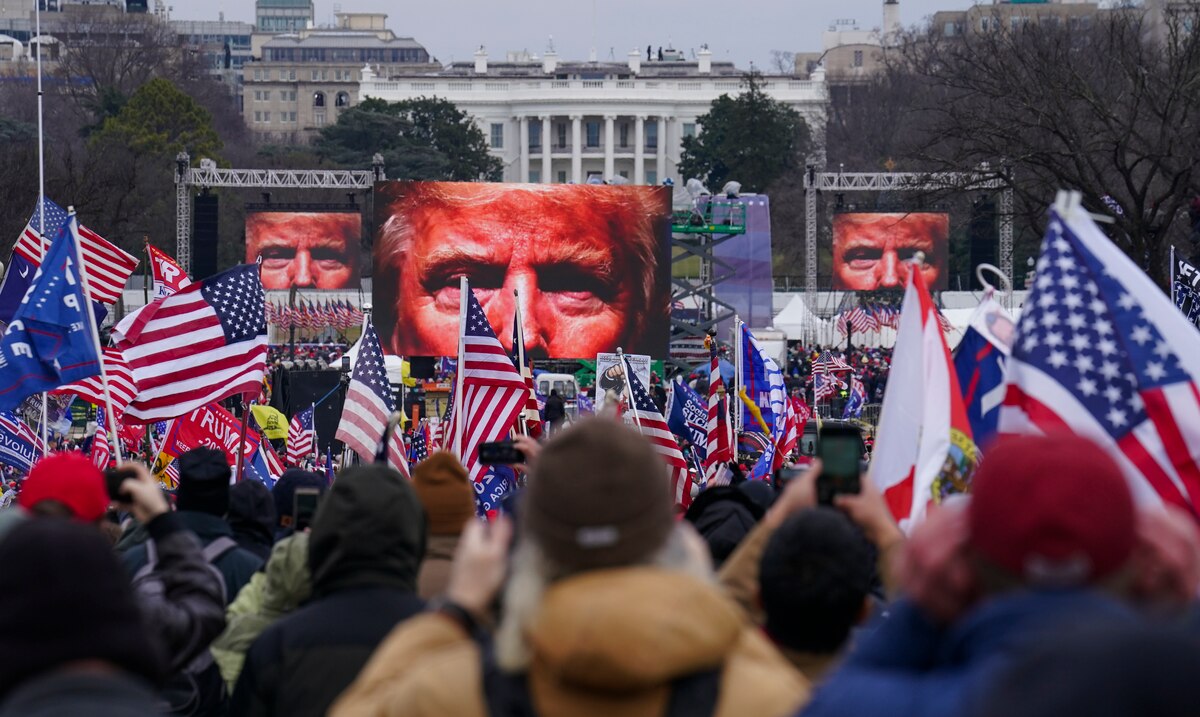 Elections In The United States 2020: “The Re-election Of Donald Trump Is Not Safe” USA