As cases of a new coronavirus spread throughout the United States, some governors and other leaders are trying to curb the outbreak, banning large public rallies, applying quarantines and mobilizing the National Guard.

With the report of new fatalities and the number of confirmed infections approaching 1,000 in the United States, legislators and medical authorities established containment and quarantine areas and tried to limit contact with those who could have contracted COVID-19, the disease that causes the new coronavirus.

In the state of Washington, governor Jay Inslee is expected to ban concentrations and events with more than 250 people in virtually the entire Seattle metropolitan area, where about 4 million people live. Schools and places of prayer closed their doors in a suburb of New York City where there is a focus of infections that could be the largest in the country, and the governor, Andrew Cuomo, mobilized the National Guard to help clean up public spaces and distribute food.

These initiatives were taken coinciding with the intensification of the battle to stop the virus. More schools and universities, including UCLA, Yale and Stanford, announced their plans to send students home and teach online.

The virus has infected more than 800 people in the United States and has caused at least 30 deaths. One after another, the states have been reporting their first infections in rapid succession.

In many people, the new coronavirus only causes moderate symptoms, such as fever and cough. In some, particularly older adults and people with existing health problems, it can cause more serious diseases, such as pneumonia. Most patients recover in a matter of weeks, as happened with three quarters of those affected in China, where the virus was discovered in December.

For those in quarantine, this is a time of anxiety waiting for the threat to pass.

Judy Aqua, who is in her 60s, isolated herself at her home in New Rochelle, outside New York City, after possible exposure to someone with the virus.

Life in many places was following its usual course, but several major events were canceled or delayed, including the Coachella Music Festival, which draws tens of thousands of people to the California desert near Palm Springs each April.

The United Nations announced that it will close its headquarters in New York to the public and suspend all visits, and one of the largest hotel operators in Las Vegas, MGM Resorts International, will close the buffets of all its Strip casinos as a precaution, although the casinos Yes they will be open.

For his part, Massachusetts Governor Charlie Baker declared a state of emergency after cases in the state shot up from 51 to 92 in a matter of 24 hours. Of that figure, 70 are related to a meeting of the biotechnology company Biogen held last month at a hotel in downtown Boston.

Some Kits To Detect Coronavirus Sent To US States They Don’t Work As Expected, Say The CDC 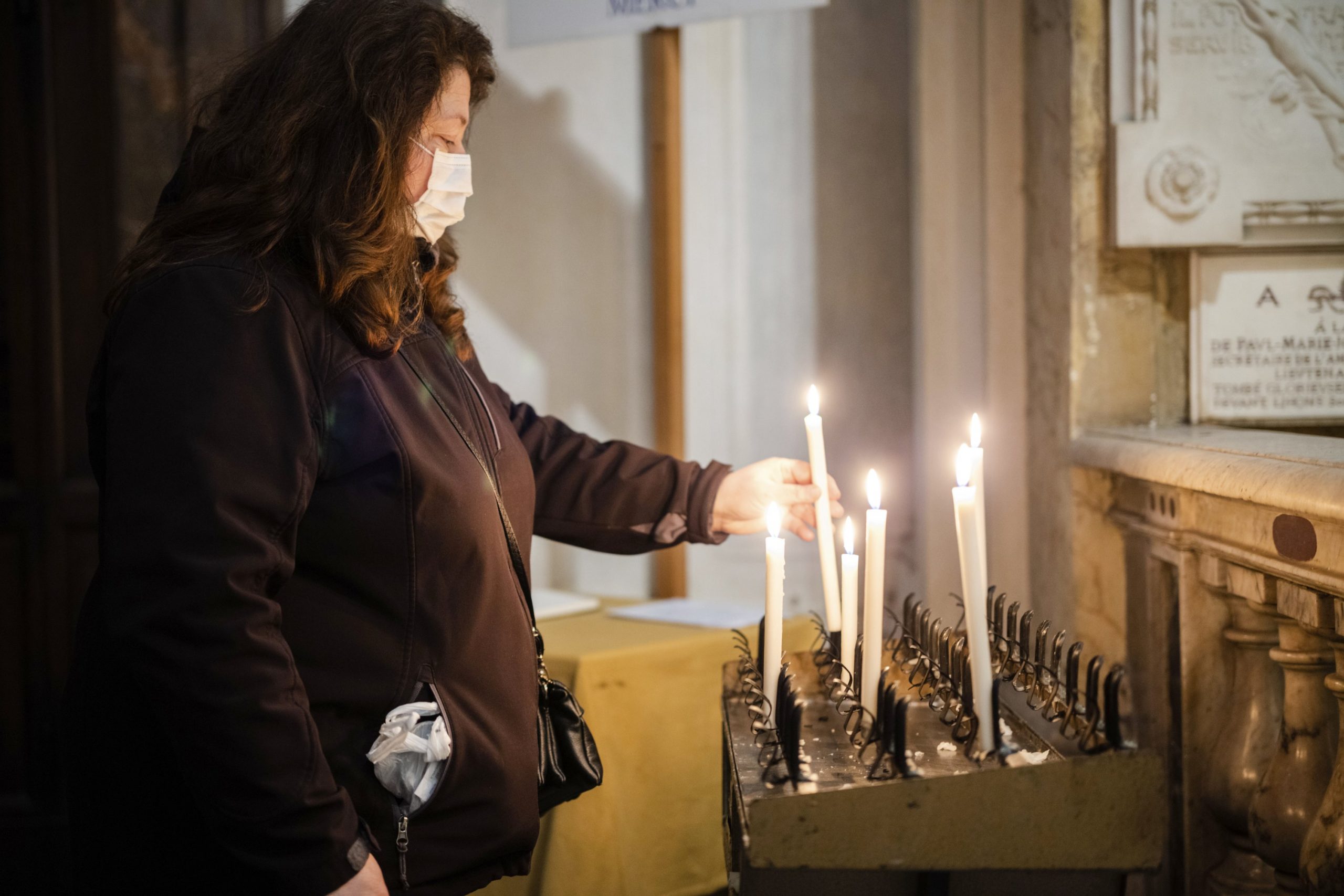