Washington – The United States reached 1,779,853 confirmed cases of COVID-19 and 104,081 deaths this Sunday, according to an independent count by Johns Hopkins University. These numbers that are from 3:30 p.m. in the United States represent an increase of 20,128 new infections and 692 deaths, compared to yesterday, Saturday, at the same time. New York State remains the great epicenter of the pandemic in the United States with 370,770 confirmed cases, a figure only below that of Russia and Brazil. In New York alone, 29,784 people have died, followed by neighboring New Jersey with 160,471 confirmed cases and 11,698 deaths; Massachusetts with 96,301 infections and 6,768 deaths; and Pennsylvania, which has reported 75,697 coronavirus positives and 5,537 deaths. Other states with a large number of deaths are Michigan, with 5,464; Illinois with 5,330; California with 4,146; and Connecticut, with 3,912. The provisional balance of deaths is close to the initial estimates of the White House, which projected at best between 100,000 and 240,000 deaths; but it has already far exceeded the more optimistic calculations made “a posteriori” by President Donald Trump of between 50,000 and 60,000 deaths. Since then, however, Trump has repeatedly raised his forecast to acknowledge in his latest calculation that the final figure is likely to be between 100,000 and 110,000 dead. The Institute of Health Metrics and Assessments (IHME) at the University of Washington, whose predictive models for the evolution of the pandemic are often set by the White House, estimates that by the beginning of August the crisis will have left more than 131,000 deaths in United States. Four days ago, USA It became the first nation in the world to exceed 100,000 killed by coronavirus, but a study published this Saturday by the prestigious Yale University and The Washington Post newspaper indicated that this figure could have been exceeded weeks ago. 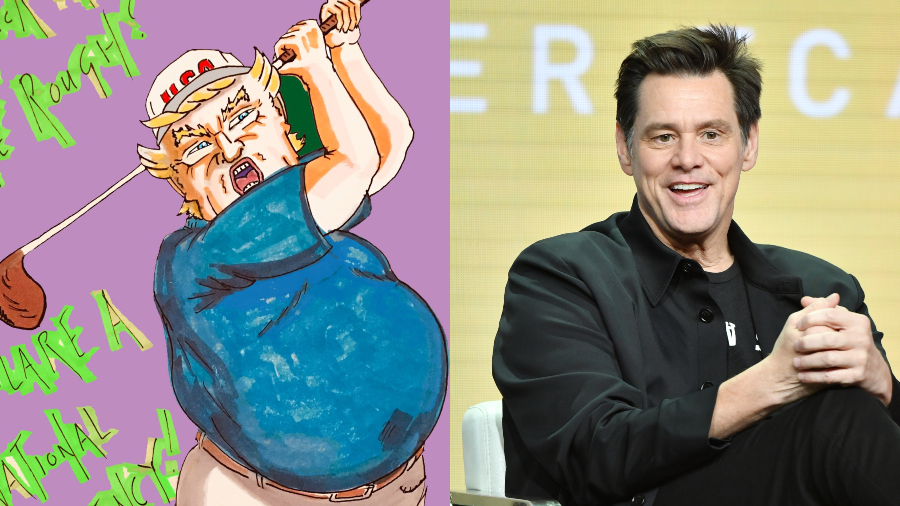 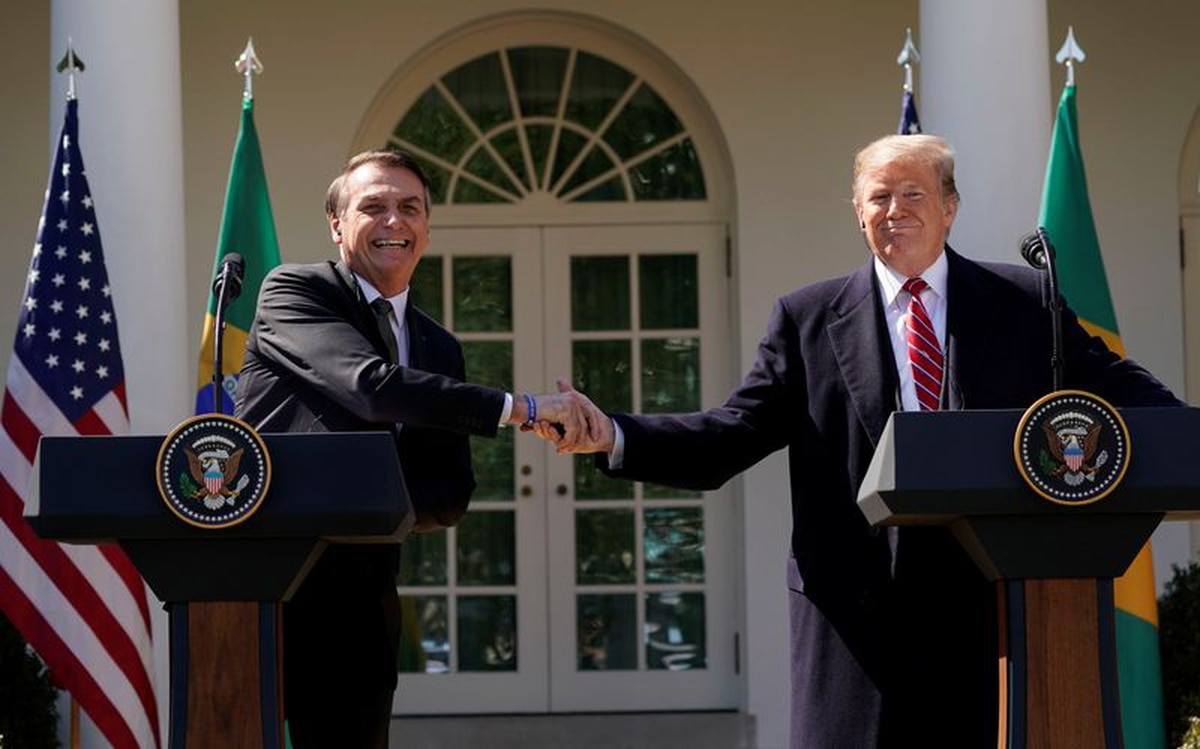 Can The White House Block The Testimonies Required By Congress For The Impeachment Process?