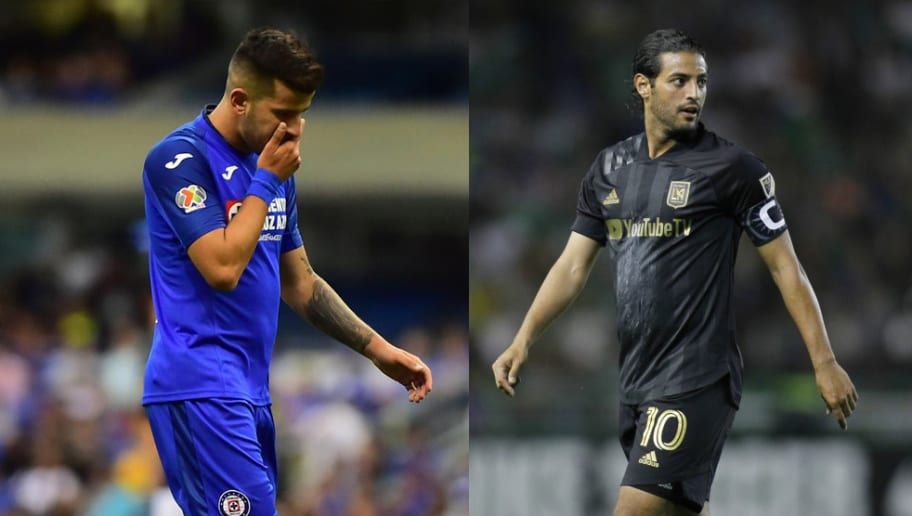 Less than a week before the first leg of the Concachampions game between Cruz Azul vs Los Angeles FC is played in the United States, the quarterfinals match could be the victim of the coronavirus being suspended. The duel between the celestial team and The Angelian club is scheduled to be played at the Banc of California Stadium, but the outbreak of the coronavirus attacked the Californian city and the game could be suspended or played behind closed doors. Los Angeles Times American journalist Kevin Baxter reported in his Twitter account that the Angels sports teams were warned that the following games could be suspended or played behind closed doors, after authorities declared a health emergency last Wednesday. Sports teams in L.A. County, including @LAFC

and the @LAGalaxy, have been warned they may be asked to cancel games or play them in empty stadiums after the county declared a health emergency Wednesday to deal with the coronavirus (1/2) – Kevin Baxter (@ kbaxter11) March 4, 2020 In fact, even the director of the Los Angeles Department of Health, Barbara Ferrer, explained that some public events and other activities will probably have to be interrupted. “We need people who plan the possibility of business interruptions, school closings and modifications or cancellations of public events. We will work closely with schools, public event venues and businesses before decisions are made to close, “said Barbara Ferrer. 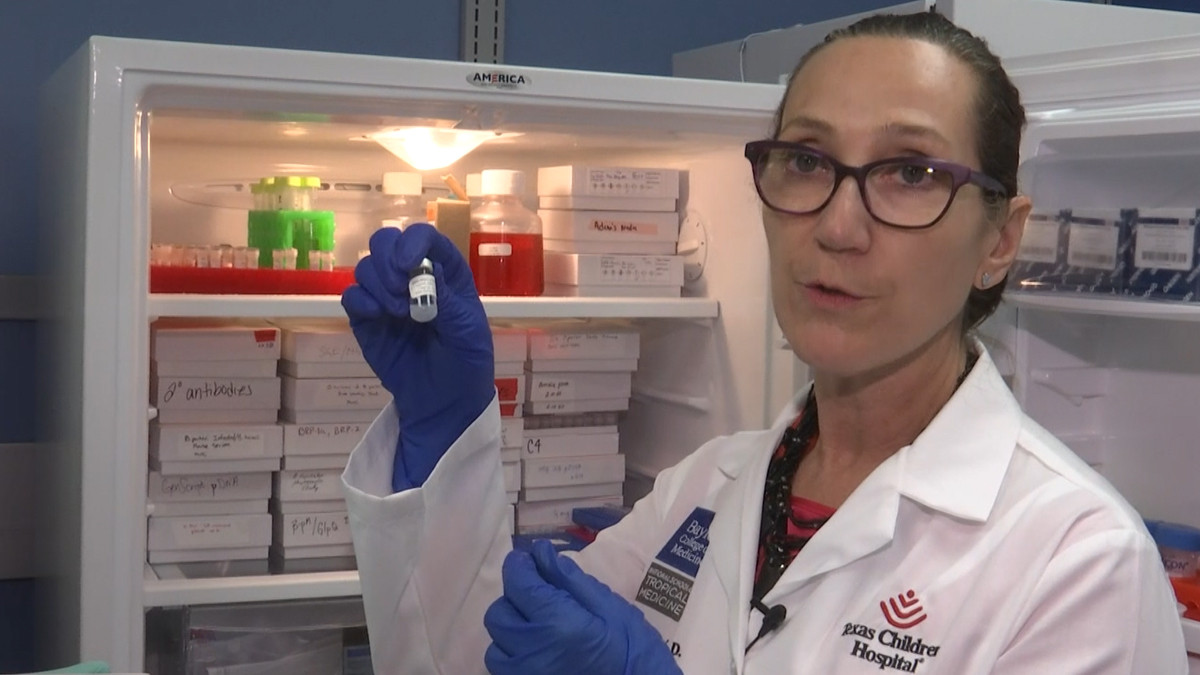 In Houston, a Coronavirus Vaccine Is Being Developed – Telemundo Houston 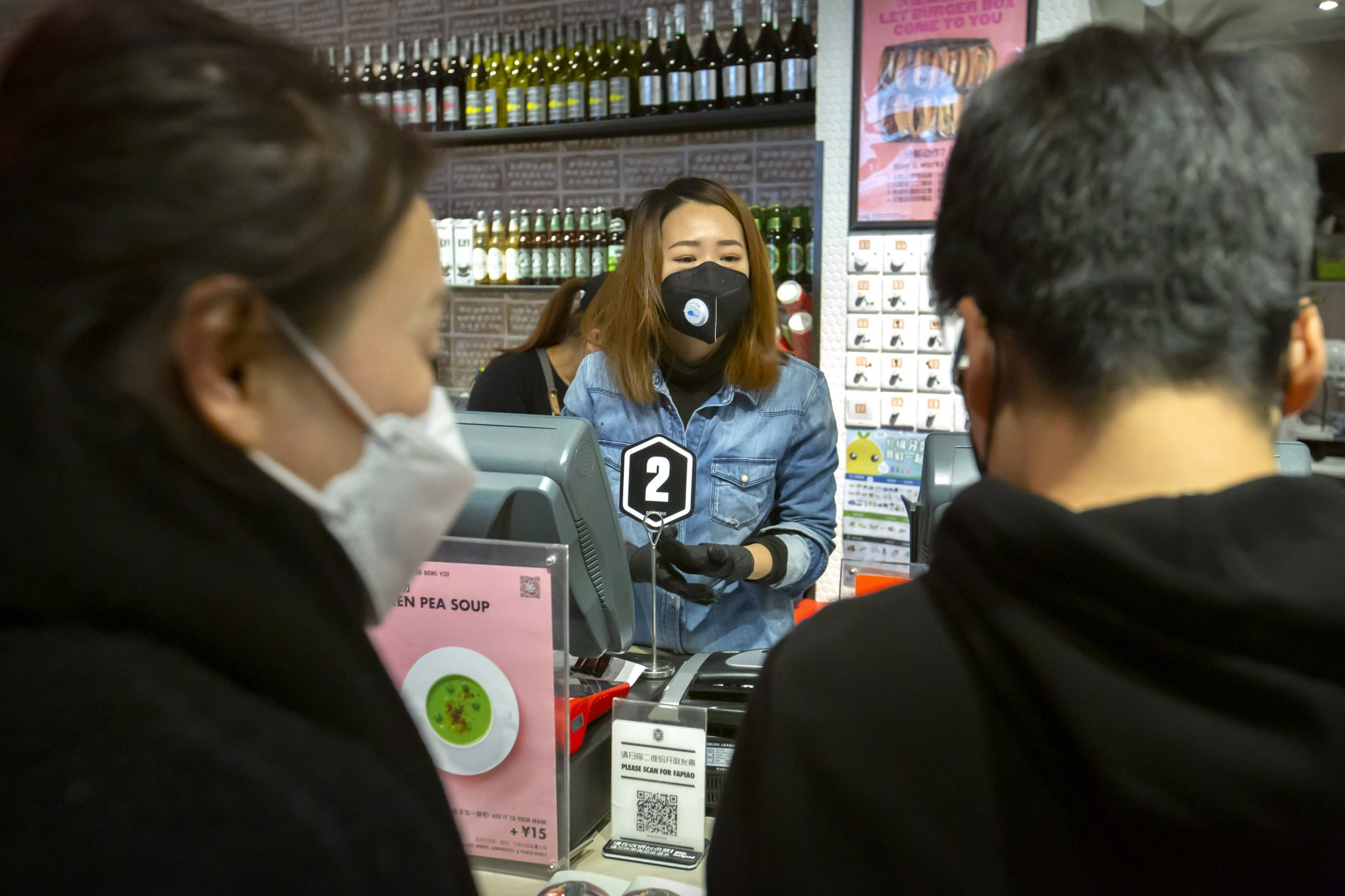