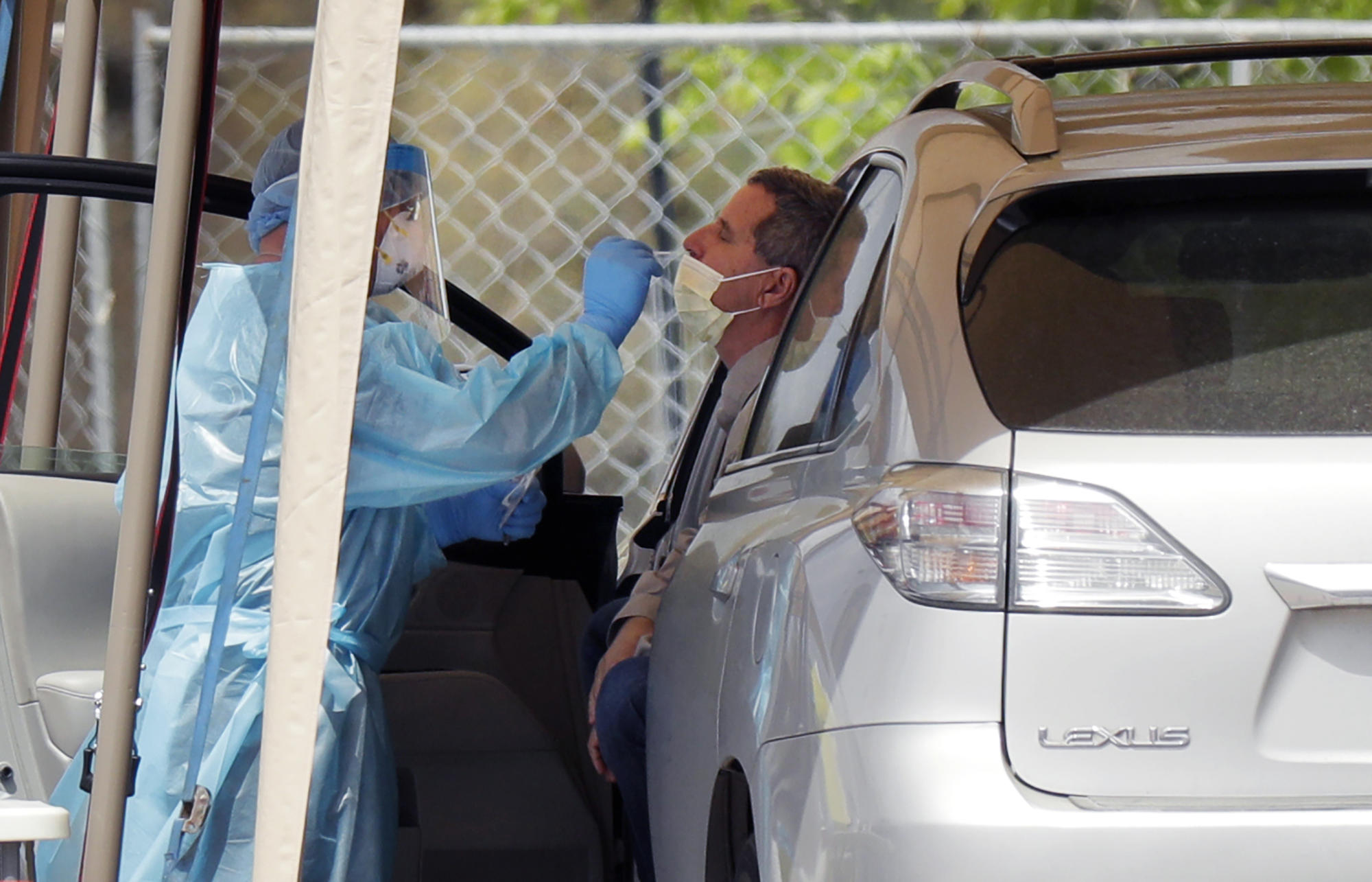 MIAMI (AP) – Politicians, athletes and team owners are trying to figure out a way to get baseball, basketball and ice hockey back on track, not just for financial reasons, but for fun that would be welcome for a population confined and facing uncertain times.

But achieving this would require having thousands of test packages per week to detect any possible infection among the millionaire professional athletes and the personnel required to carry out the games.

And performing such a number of tests would not be a very popular measure, much less at a time when ordinary citizens of the United States must line up to be tested.

The leaders of the various leagues are aware of the terrible image they would give if they went ahead in the test line. Aware of potential retaliation, commissioners and owners say, as long as the general public no longer has access to the evidence, they will make no effort to obtain it for the players.

The NBA even sent a memorandum to teams Thursday to indicate that it would be inappropriate to test asymptomatic players or coaches. However, the league hopes to have evidence available when the time comes to return to practice and games.

The NBA plans to allow teams to reopen some facilities on May 8, but only for voluntary training and in cities whose local authorities give the go-ahead.

There is no timeline for a return to practice or games yet, largely because the testing issue remains unresolved.

“We would have to ensure that testing is widely available and that health workers on the front lines of this disease have access before we start talking about regular testing in the context of professional sports,” said the NBA spokesman. Mike Bass.

The economic impact of having no professional sports is enormous. NBA players alone would lose nearly $ 850 million in wages if this season does not resume.

But not only athletes would be affected. The blow would reach thousands of people who work part-time in the stadiums.

Television stations have lost millions of dollars and have put thousands of workers on leave. Sportsbooks registered an almost 80% drop in activity during March, compared to the same month of 2019.