The blow that the coronavirus has given to the economy seeks to be contained by the Trump government with different measures. Treasury Secretary Steven Mnuchin explained that the bill – which is negotiating with Congress on Tuesday and is yet to be approved – contemplates sending cash payments to Americans over the next two weeks.

“We want to make sure Americans have money in their pocket fast,” Mnuchin said, explaining that they are still evaluating how to do it. “We have to do it now. We are going to work quickly with the Senate,” he added, assuring that he has also spoken with the president of the House of Representatives, Democrat Nancy Pelosi.

The secretary said that they evaluate that the payments are made directly to the Americans, because that way they would come faster to his hands than if it were considered to do it through a tax reduction, which can take months.

He also said that President Trump ordered him to allow the payment of taxes to be deferred until April 15, without charging interest or fines for the next 90 days. People can defer up to a million dollars and companies up to 10 million dollars in payments. The Treasury secretary said this would inject $ 300 billion into the economy. He said that those who can file their taxes can now do so, as many will receive refunds.

Speaking of specific sectors, such as restaurants, Mnuchin insisted that states allow restaurants to operate, but only with home delivery of food or through requests for applications on the Internet “to favor social distance.”

And about the markets, he said they will remain open. “We want to be sure that Americans have access to their money in banks, to their 401K.” 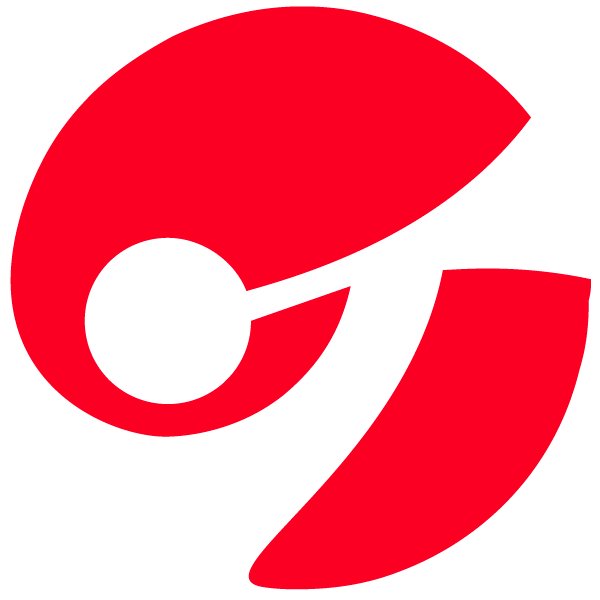 In Campaign, Donald Trump Defends The Use Of Weapons Again 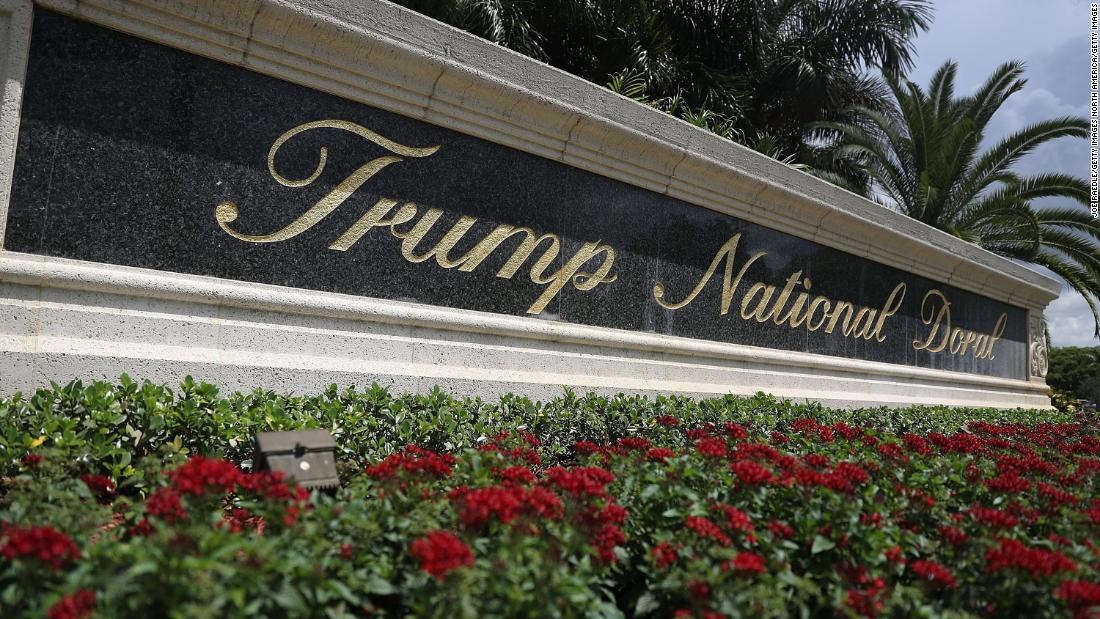