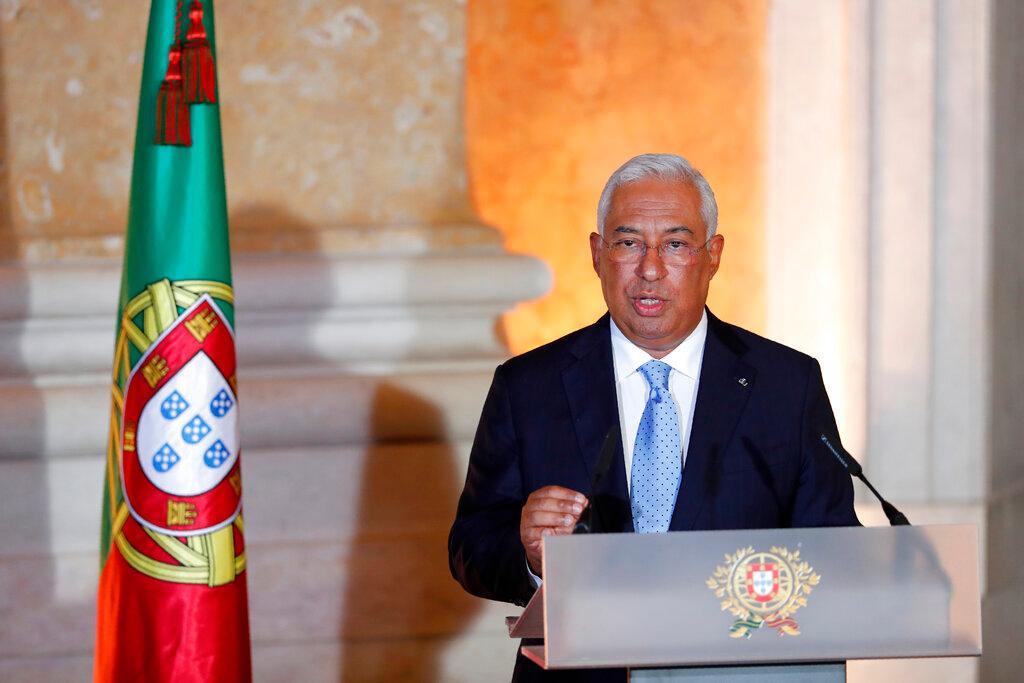 Lisbon, Oct 26 (EFE) .- The Portuguese Prime Minister, the socialist António Costa, announced today a rise in the minimum wage and progress in structural reforms between the basic lines of the new legislature and appealed to the dialogue with the left to ensure stability of an Executive who will govern in the minority.

The minimum wage, now at 600 euros, will reach 750 in 2023, at the end of the legislature, through progressive annual increases "depending on the dynamics of employment and economic growth," Costa said during his inauguration speech.

The prime minister announced that he will deepen different pending structural reforms, especially in health matters.

He reviewed the great priorities of his new Government focused on attention to climate change, the digital transition, the demographic problem and inequality.

In this way, the closure of the Pego thermoelectric plant (center) in 2021 and production at the Sines (south) plant in 2023 advanced.

He also announced that during the current legislature the hydroelectric plants that Iberdrola is building in the Tâmega basin, in the north of the country, will enter into operation.