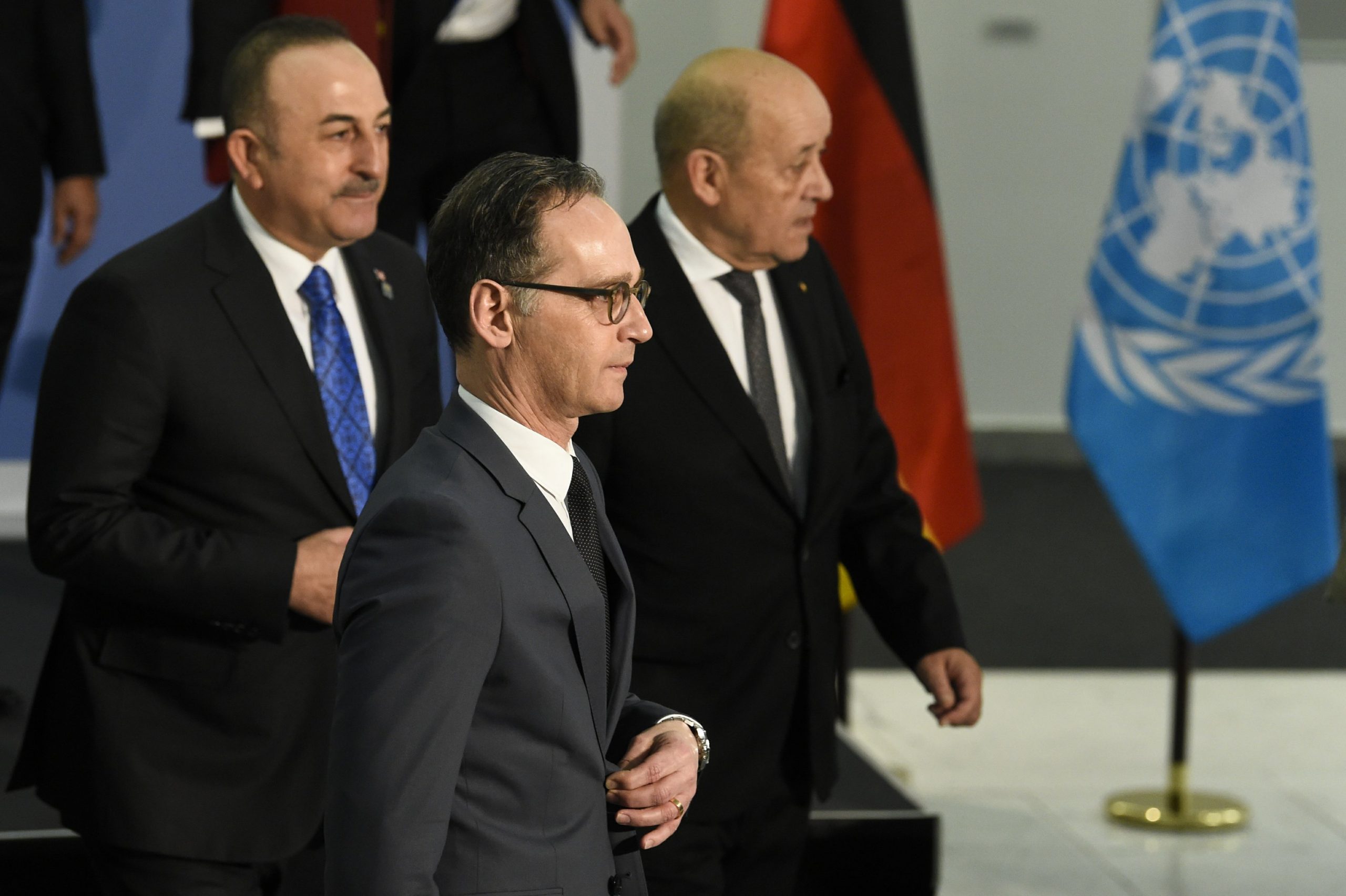 MUNICH (AP) – Countries with interests in the civil war in Libya pledged again on Sunday to maintain a weak arms embargo, four weeks after a peace summit in Berlin, officials from Germany and the United Nations said.

Germany and the UN, which co-sponsored the Berlin summit on January 19, brought together foreign ministers and other officials from a dozen countries outside the Munich Security Conference to try to cut off external military support to the parties in war of Libya.

The countries involved include the five permanent members of the UN Security Council, along with Italy, Turkey and the United Arab Emirates. Sunday’s meeting formally launched an international monitoring committee on Libya. Italy will co-chair the next meeting, in Rome in March.

At the Berlin summit, the participants agreed to respect the arms embargo, suspend military support for the war parties in Libya and pressure them to reach a ceasefire. But the UN secretary general, Antonio Guterres, has said that the agreement has been repeatedly violated by the continuous deliveries of weapons and an escalation in the fighting.

On Sunday, participants “had a discussion about the recent deplorable violations of the arms embargo, renewed their determination to contribute to its strict implementation and welcomed the progress on more efficient monitoring of the embargo,” said German hosts and of the UN in a statement.

Libya has been in crisis since 2011, when a civil war overthrew dictator Moamar Gaddafi, who was later killed.