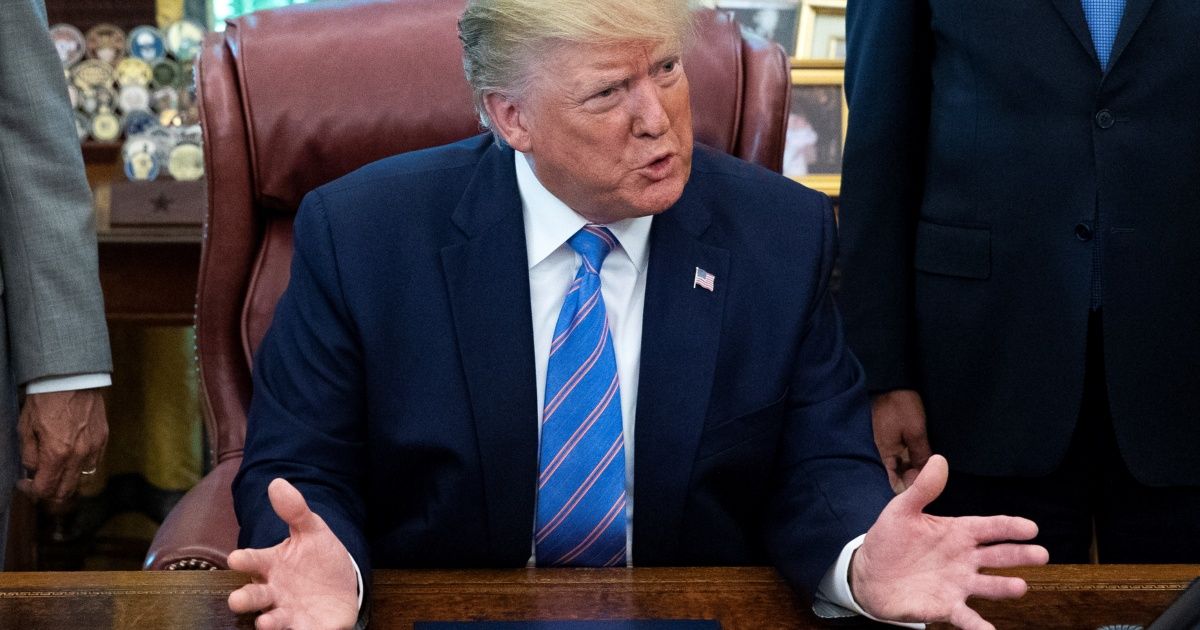 New York.- An appeals court rejected an appeal by Donald Trump and ordered the firm that keeps the accounting of the president of the United States to deliver his tax returns of recent years to the New York authorities, who are investigating him.

In early October, a federal judge in New York rejected the immunity argument against criminal proceedings that Trump alleged after being required by the Manhattan Prosecutor to deliver these tax returns, and the president appealed the decision.

The question (…) is whether a state can legally request that a third party produce the president's personal financial documents for use in a grand jury investigation while in office, "explained the magistrates of the Court of Appeals for the Second Circuit in your opinion.

"With the benefit of the well-articulated opinion of the district court, we maintain that any presidential immunity from a criminal process by the state does not obstruct the execution of that requirement (to deliver tax returns)," the judges considered.

Trump's lawyer, Jay Sekulow, said Monday after the Court of Appeals decision that Trump will ask the US Supreme Court, the highest court, to revoke this decision in an attempt to keep his tax information private. . 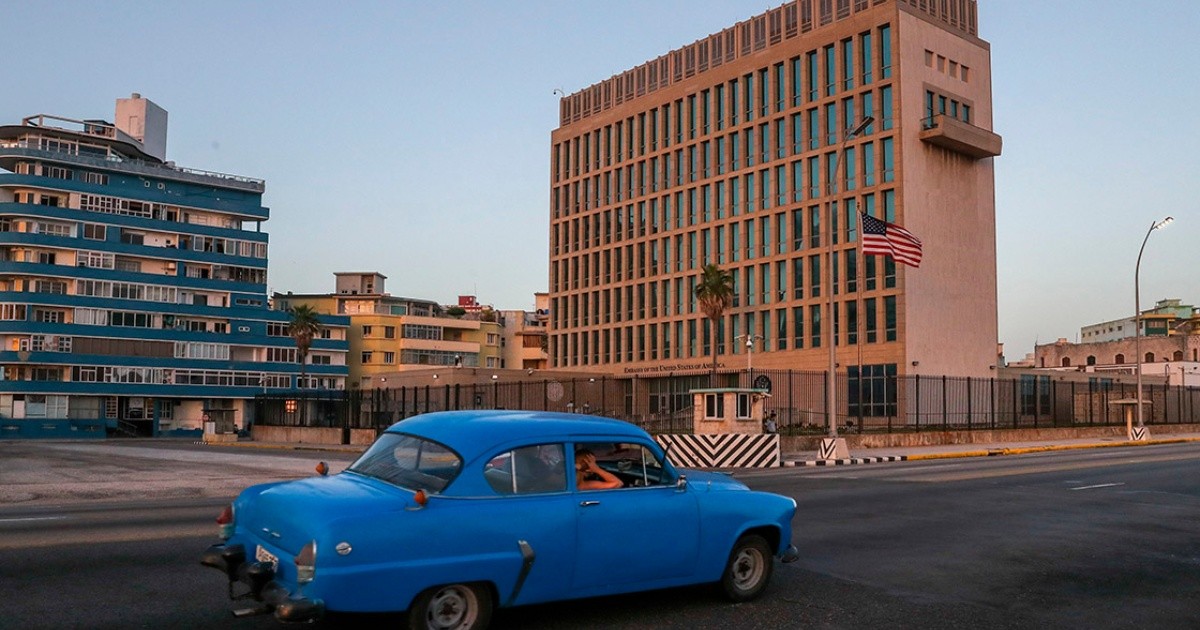 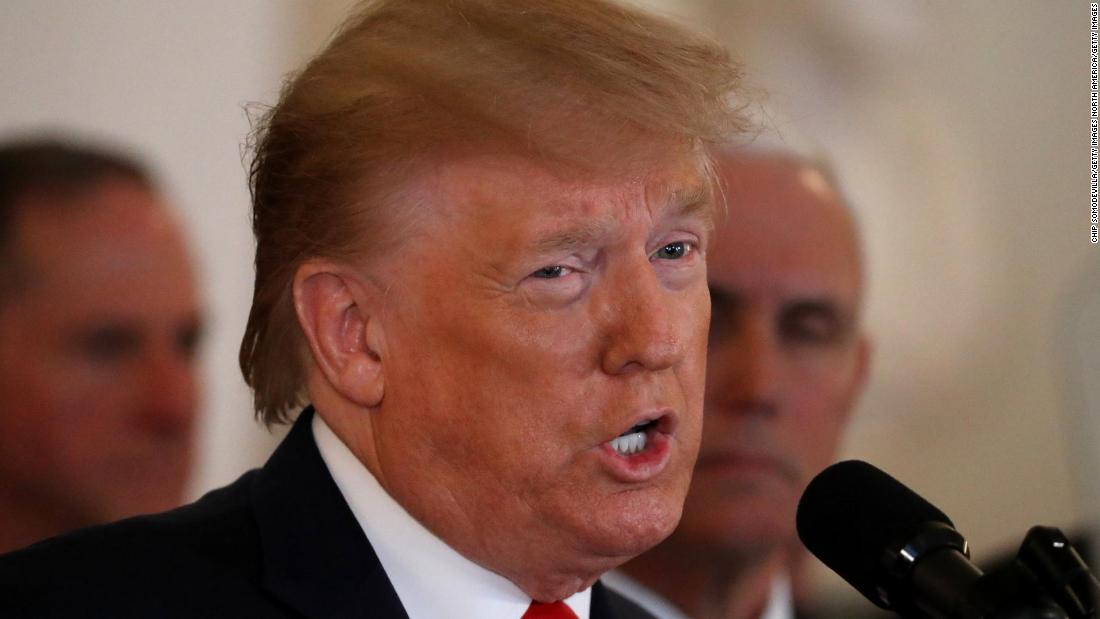 ANALYSIS: Donald Trump Is Currently a Bigger Headache For Europe Than Iran