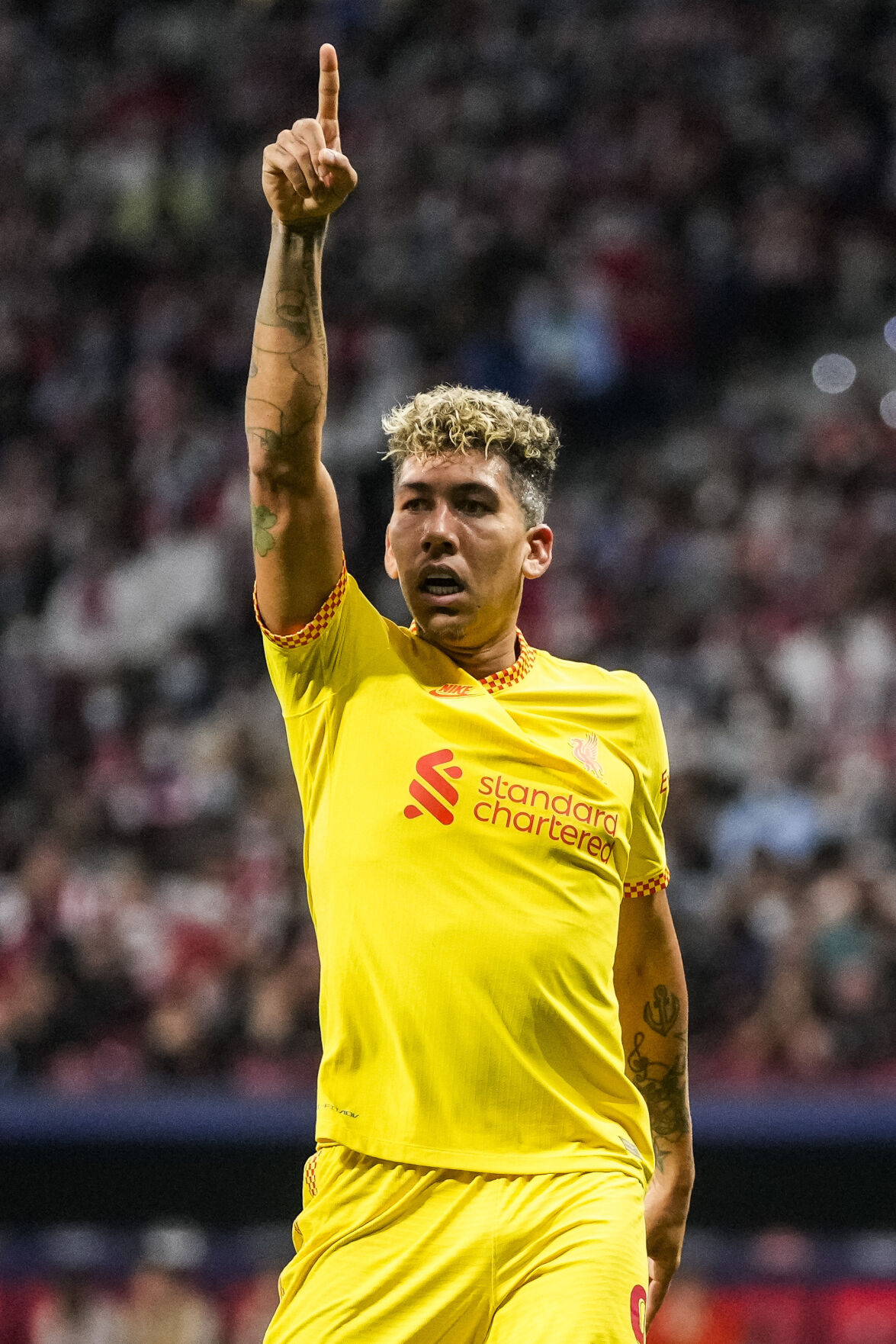 RIO DE JANEIRO (AP) – Philippe Coutinho returned to the Brazilian national team when he was called up by coach Tite on Friday for two games in the South American qualifiers in November for the World Cup.

Coutinho has not worn the verdeamarela since October 2020 and was considered despite only being a starter in four of Barcelona’s 10 games this season. Liverpool’s Roberto Firmino also returned to the squad after recovering from injury.

Leader Brazil will meet Colombia in Sao Paulo on November 11 and with a win could secure a direct pass to the World Cup in Qatar. Brazil has added 31 points in 11 games, a six-point lead over second-place Argentina. Lionel Messi’s team will host Brazil on November 16.

FIFA has not yet defined the outcome of the suspended match between Brazil and Argentina in Sao Paulo in early September. That meeting was stopped after seven minutes because four Argentine footballers who play in England allegedly violated the protocols for the coronavirus pandemic. Three of the four players were raiding the court at that time.