Washington – US President Donald Trump likes to talk about the best, the most, what no one has ever seen.

Now he is trying to make a not-so-large number virtuous, arguing that his government’s efforts have prevented a much higher death toll.

But the number of deaths from the coronavirus in the country exceeded 60,000 on Wednesday, an amount that Trump had pointed out in recent weeks could be the total number. He cited the estimated amount as a sign of relative success after the White House previously warned that the United States could record 100,000 to 240,000 deaths.

“I don’t think anybody has done a better job with the tests, the respirators, with all the things we’ve done,” Trump told reporters at the White House Thursday. “And our death totals, numbers per million people, are very, very solid. We are very proud of the work we have done. ”

Trump has also repeatedly used the outer band of any estimate, the potential that 2.2 million Americans could have died if no preemptive action had been taken, to try to support his argument.

The death toll from COVID-19 in the United States will surely continue to rise.

And, like the unemployment rate, the numbers will also be corrected, and probably on the rise, due to lack of reporting. Attention to death figures also overlooks other important indicators, such as immunity levels and infection rates.

“All of these pieces of data are like a giant puzzle you’re putting together,” said Dr. Howard Markel, director of the University of Michigan Center for the History of Medicine. “The death toll is just one of them.” 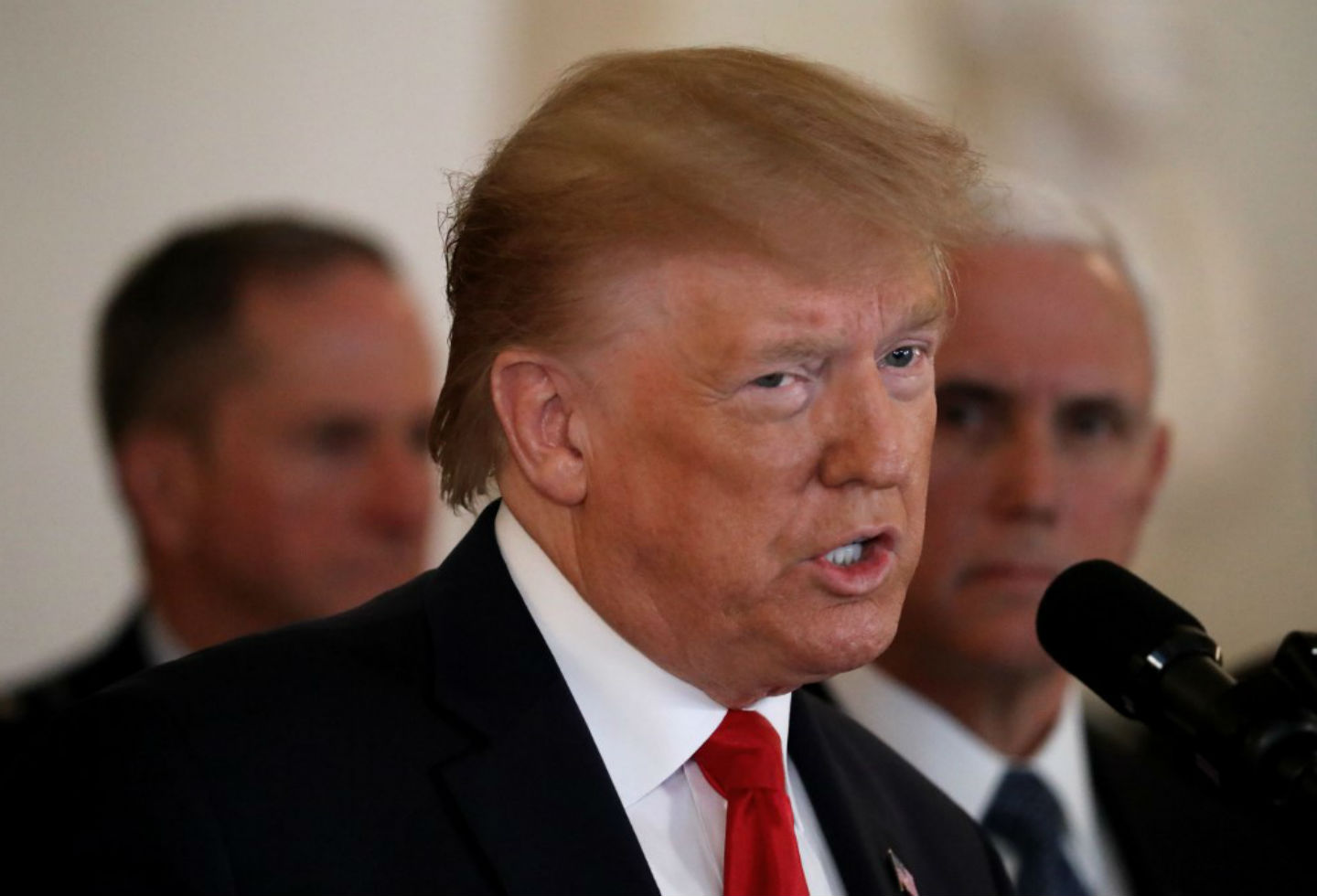 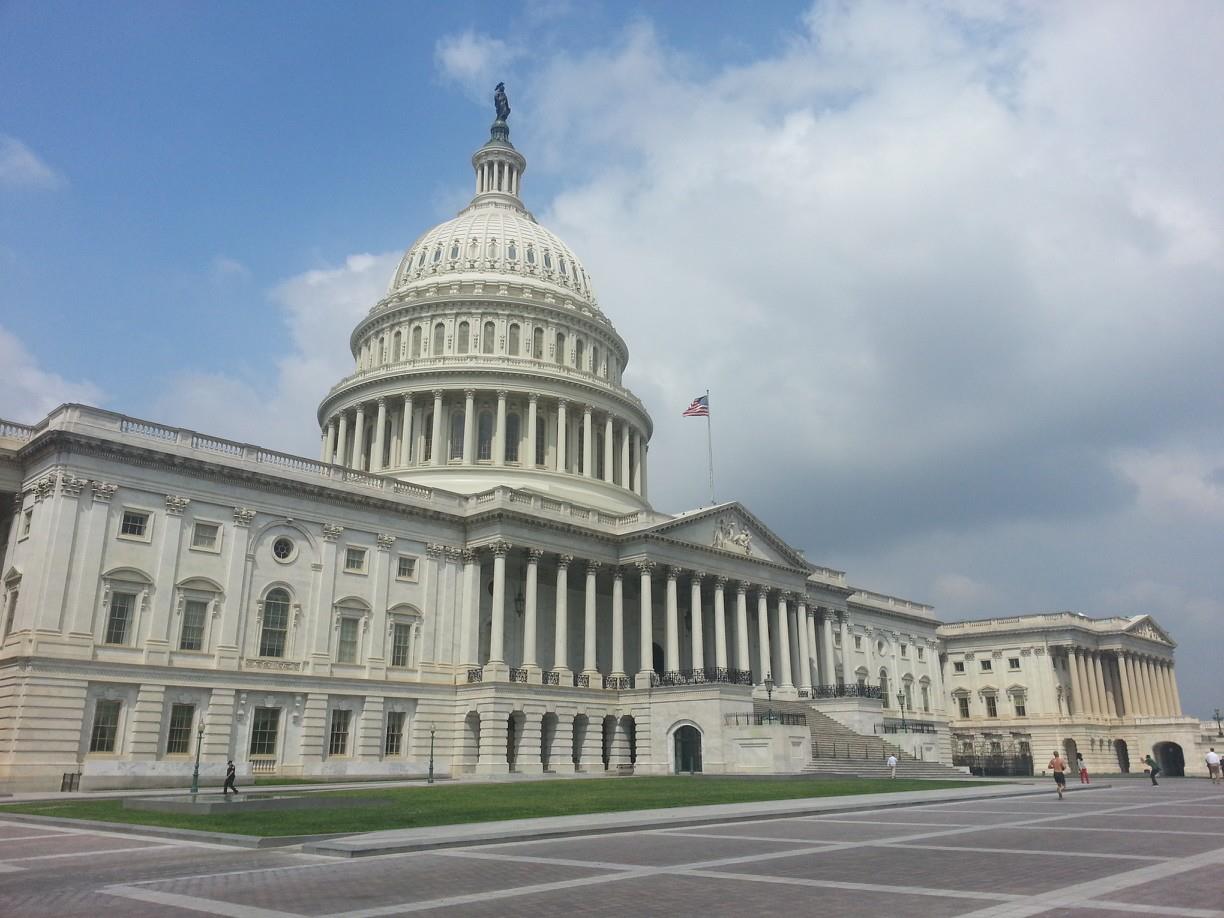