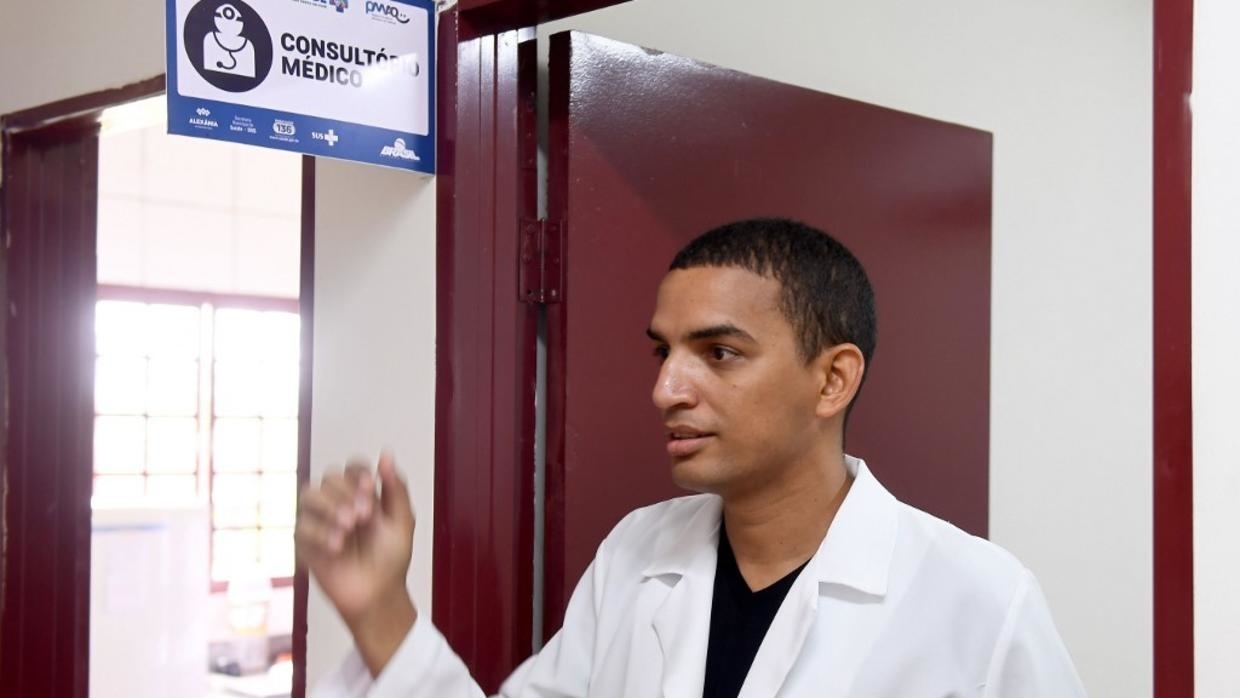 In Brazil, the coronavirus pandemic is favoring the return to work of hundreds of Cuban doctors who had had to leave the “More Doctors” program due to tensions between President Jair Bolsonaro and the Castro regime.

In late 2018, Havana withdrew its doctors from Brazil after criticism from far-right President Jair Bolsonaro, who had called the ‘More Doctors’ program “slavery” and had dismissed his professional qualifications.

The truth is that the 8,000 Cuban professionals who came to participate in said cooperation agreement with Brasilia, gave most of their salary to the Cuban government. In fact, last January, two UN rapporteurs – on slavery and on trafficking in persons respectively – estimated that the working conditions of professionals in Cuba’s internationalization missions could rise to forced labor, according to the Organization’s indicators. International Labor Organization (ILO).

After the withdrawal from Havana a year and a half ago, some 1,800 Cuban doctors remained in Brazil but were not authorized to practice their profession.

Juan Carlos, 31, is one of them. He had a relationship with a Brazilian and they were expecting a son. “The end of the More Doctors program was like a bucket of cold water for us,” he recalls. “When I stopped working as a doctor, I felt very bad.” By staying in Brazil, Juan Carlos became a “deserter” for the Cuban regime. For this reason, he cannot return to his country for eight years.

Doctors for the first time in indigenous villages

Launched in 2013 by the left-wing government of Dilma Rousseff, the “More Doctors” program allowed health professionals to be taken to remote and poor areas of Brazil where the lack of doctors is chronic, explains Luiz Facchini, a public health specialist at the University of Pelotas in Brazil.

“There were effective doctors for the first time in indigenous villages, in black villages, even in the favelas and poor communities of large urban centers that, until then, had not regularly had doctors working in these medical units. health “, details the academic.

“With the departure of Cuban doctors in late 2018, there was a very serious problem in staffing these services, especially in the poorest and most difficult places.”

Then the President of Brazil, Jair Bolsonaro, announced a new program with national doctors, but many of the positions left by the Cubans were vacant. Now, in the face of the pandemic, the far-right government has resigned itself to reintegrating hundreds of the Cuban doctors who continue to live in the country.

“They are effective professionals, they have experience in community health, in family health, and they do not refuse to work in remote or difficult places. They are necessary in Brazil because we have two problems: on the one hand, the lack of professionals, that is why it is It is necessary to bring doctors from abroad, and the second reason is that Brazilian doctors do not want to go to these places to work, so there is an important turn-over, “says Facchini.

On the front line in front of the Covid-19

After a year and a half working in other areas, Elena, a Cuban doctor installed in Brazil since 2014, resumed her work under the “More Doctors” program last April. “I am happy,” he tells RFI. Elena is working at a health center in Itapevi, west of Sao Paulo, on the front line in front of Covid-19.

“I am working as an urgent specialist in a coronavirus combat center. Several colleagues are suspended because they contracted the disease, so the shifts become more intense, but I am working happily,” he tells RFI. “When I recover a patient, when I remove the artificial respirator from a patient and I see that a life was saved, it is a hallelujah for a doctor … And I am recovering the self-esteem that I lost during a year and five months in which I could not work as a doctor, “confesses the doctor.

Juan Carlos was also accepted again into the “More Doctors” program, and is eager to resume his work as a doctor. “I am prepared to go to the most difficult areas, as it has always been, because I like medicine and because of the need the country has, and not only now with the pandemic,” says the man in his thirties.

Cuban professionals will now collect their entire salary but so far their reintegration has been slow.