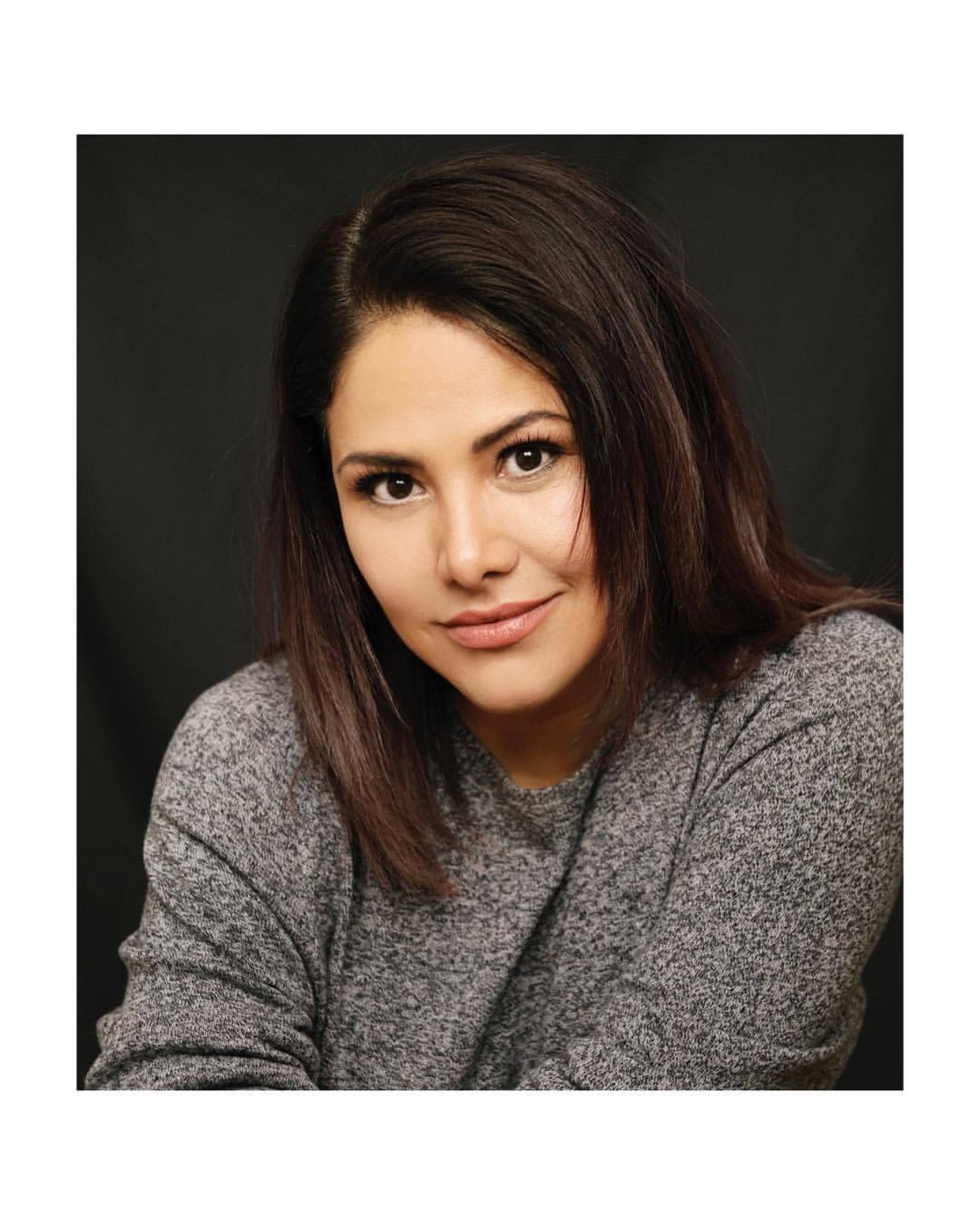 In an interview, the actress and activist Vanessa Bauche tells us how she is contributing to the crisis due to Covid and also what she thinks about Bárbara de Regil and Erika Buenfil and their recent viral fame.

In accordance with Bauche, Mexican artists are not guaranteed their constitutional rights and only 5,000 actors are affiliated with the National Association of Actors (Anda), so the rest do not have access to a retirement scheme, credits and other benefits.

The covid Will it change the contents, narratives and productions ?, he is questioned. Answer yes, because there will be a change in the way we communicate. Bauche She hopes that the postcovid content will reflect a positive social impact, as happened after the 19S earthquake, so that they help us to twin and integrate a culture of peace that she has promoted for several years.

An example, and in this negative case, of how narratives change, would be the film Savages (2012), by Oliver Stone, where the Latin characters are criminals, prostitutes, and narcos. After this film, he says Bauche, projects that advocated crime and stigmatized Latinos multiplied, mainly in the content that was produced in the United States.

The contents will also be transformed from the way in which the artistic community makes political participation, the actress tells us. And in this sense, she tells us about the program “We have to talk”, which she leads on the PrimeroSomos YouTube channel, an initiative promoted by the actress. In the program he speaks with activists and expert voices, the first program was broadcast last Thursday, April 9 at 9 p.m. and will be repeated at the same time and day each week.

First we are MX It is a platform that the actress founded and that tries to boost the collaborative economy. It has been cooking it for a long time with other activist allies, businessmen and public figures, but that in the face of the emergency decided to accelerate and roll it.

One of the programs that they activated before the contingency is Community Kitchens, which aims to ensure that the food served by its allies is free of viruses, that its employees and collaborators have conditions of safety and hygiene, offer a solidarity price to customers and boost the local economy.

Vanessa Bauche She is also an activist, among the causes she supports is the fight against gender violence and femicides, animal rights, the defense of indigenous peoples, even in 2019 she received the Staff of Command as Ambassador for the Peace of Our Peoples Originals and the 68 Mother Tongues. She was born in Mexico City and has been an actress for 27 years. Among his best-known works are Alejandro González Iñárritu’s debut feature Love Dogs, The three burials from Melquiades Estrada, Of the street, Luis Miguel, the series and Rosario Scissors, where he met Bárbara de Regil.