Washington – If it weren’t for the Affordable Care Act, people with COVID-19 would be disqualified from purchasing health insurance in the United States. But it is precisely the guideline in the law popularly known as Obamacare that prevents insurers from denying coverage, even though there are pre-existing health conditions that the government of President Donald Trump seeks to eliminate.

Without the law, people who recovered from COVID-19 and try to buy individual health insurance could be rejected, pay higher premiums, or be left without medical coverage to follow up on the disease. Those deemed vulnerable due to conditions such as respiratory problems or early diabetes would have run into the wall.

However, as advocates of the Affordable Care Act present written arguments to the Supreme Court next week to counter the latest challenge to its existence, the Trump administration remains adamant that the health law promoted by the former president Barack Obama must disappear.

“A pandemic does not change what Americans know: Obamacare has been an illegal failure and further illustrates the need to focus on patient care,” White House spokesman Judd Deere said in a statement.

Deere said the law limits patient choice, has overly expensive premiums, and restricts high-risk patients from going to the doctors and hospitals they need. Trump has said that people with pre-existing conditions will be protected, like other Republicans, but has not detailed a plan.

Some Republican lawmakers are baffled at the prospect that in the midst of a coronavirus emergency, government attorneys will ask the Supreme Court to remove a law that provides coverage for some 20 million Americans.

It is unclear whether the Supreme Court will hear oral arguments before the November presidential election. A group of Republican-ruled states contends that because Congress repealed a Obamacare tax penalty, the requirement for people to have health insurance is unconstitutional. If the order to provide health insurance is unconstitutional, according to his argument, then the rest of the law could collapse like a house of cards. 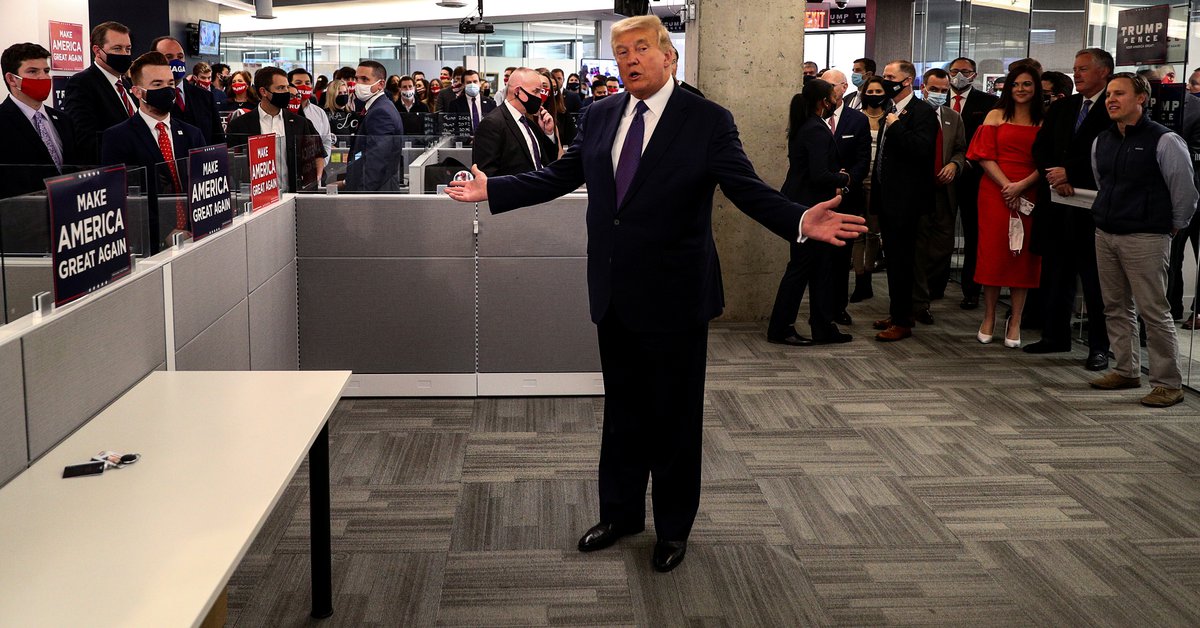 Donald Trump: “Americans Have The Right To Know The Winner On Election Day” 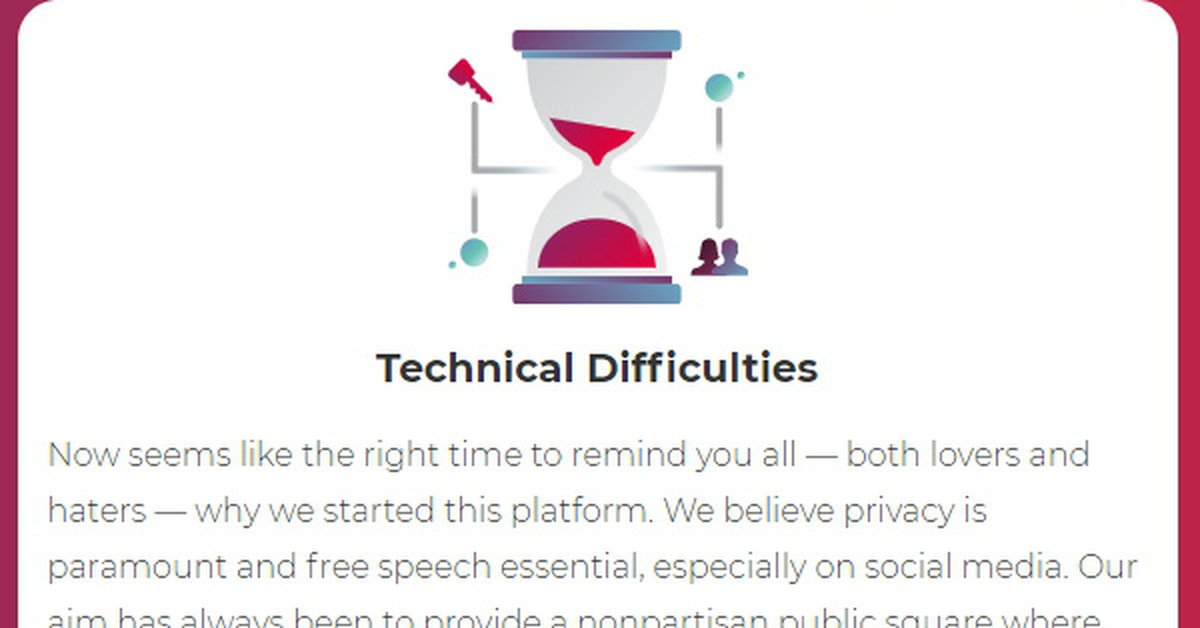 Parler, The Social Network Used By Supporters Of Donald Trump, Is Back Online: Its Internet Service Provider Is Russian 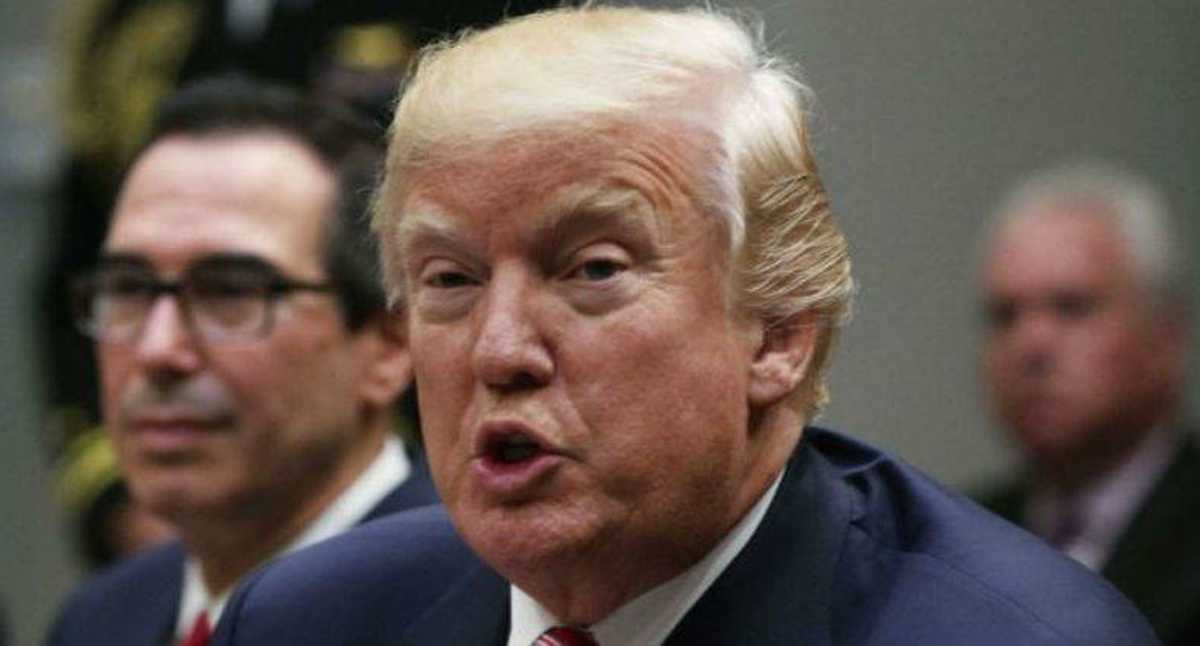