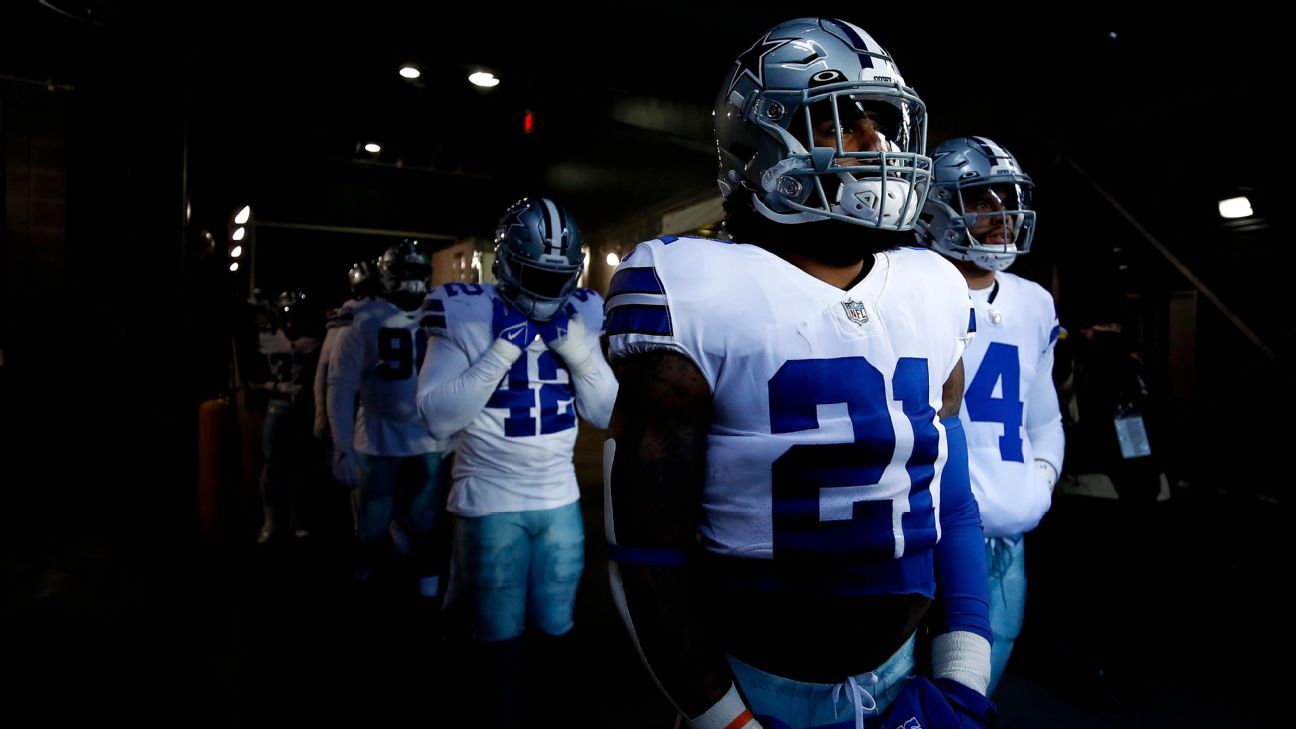 Although Dallas is not yet guaranteed the division title, it will be in the postseason for the first time since 2018 thanks to the San Francisco meltdown.

The Dallas Cowboys (10-4) did not play Thursday night, but received their ticket to the NFL postseason.

The defeat of the San Francisco 49ers (8-7) by 20-17 in the game that started the action of Week 16, visiting the Tennessee Titans (10-5), was enough to mathematically secure a place for the Cowboys in the playoffs.

For the first time since 2018, the Dallas Cowboys will be in the NFL playoffs. Getty Images

Dallas is not tied for the NFC East title yet – although they are industry leaders – but the Niners’ stumble ensures that they will be present in the postseason, at least, as one of the wild card teams. Whatever happens in Dallas’ three pending games, they won’t be ranked below seventh in the NFC.

Meanwhile, San Francisco remains sixth in the postseason seed despite the loss, with 15 games remaining in Week 16.

The Cowboys haven’t played in the postseason since 2018, when they were eliminated in the Divisional Round by the Los Angeles Rams after beating the Seattle Seahawks in the Wild Card Round. That was rookie season for quarterback Dak Prescott and running back Ezekiel Elliott.