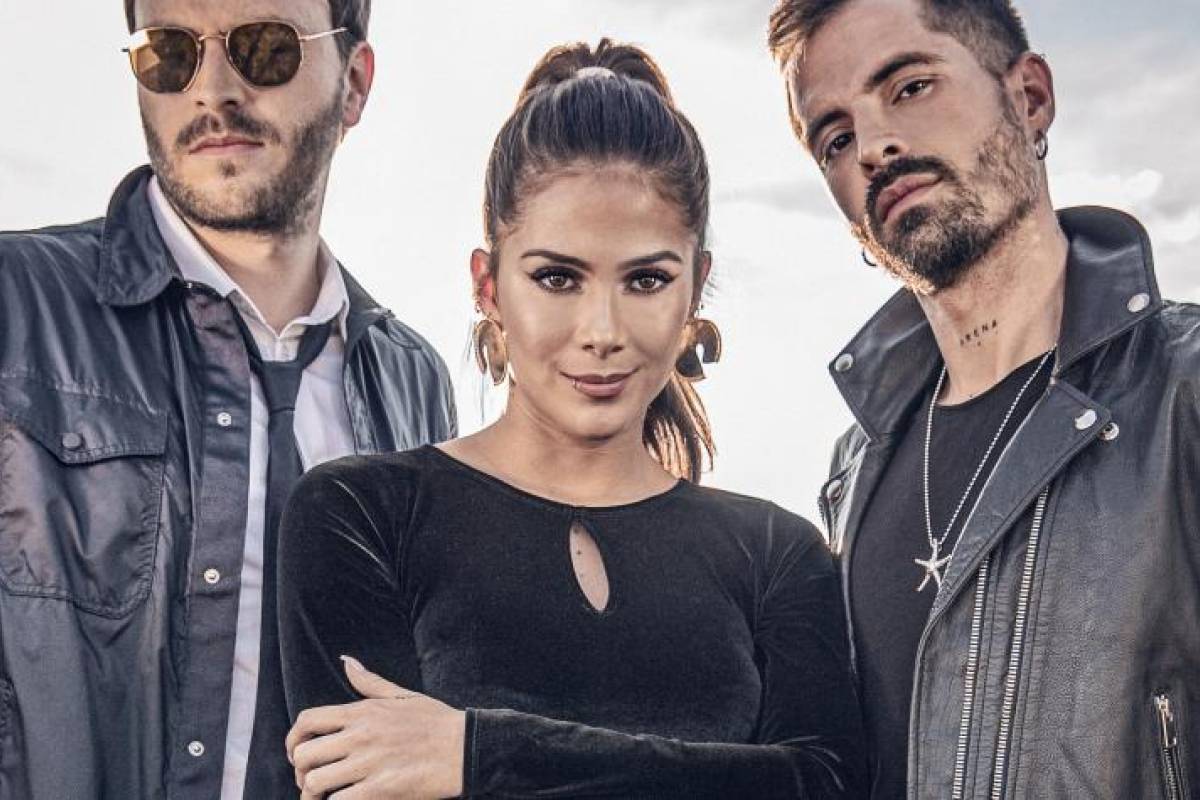 Crazy insane is a daring song, a direct song where Gusi talks about love issues during the conquest, of course merging Colombian rhythms that have always characterized him; with accordion mixes with urban pop and all the percussive elements that have been accompanied by the singer-songwriter during his career. 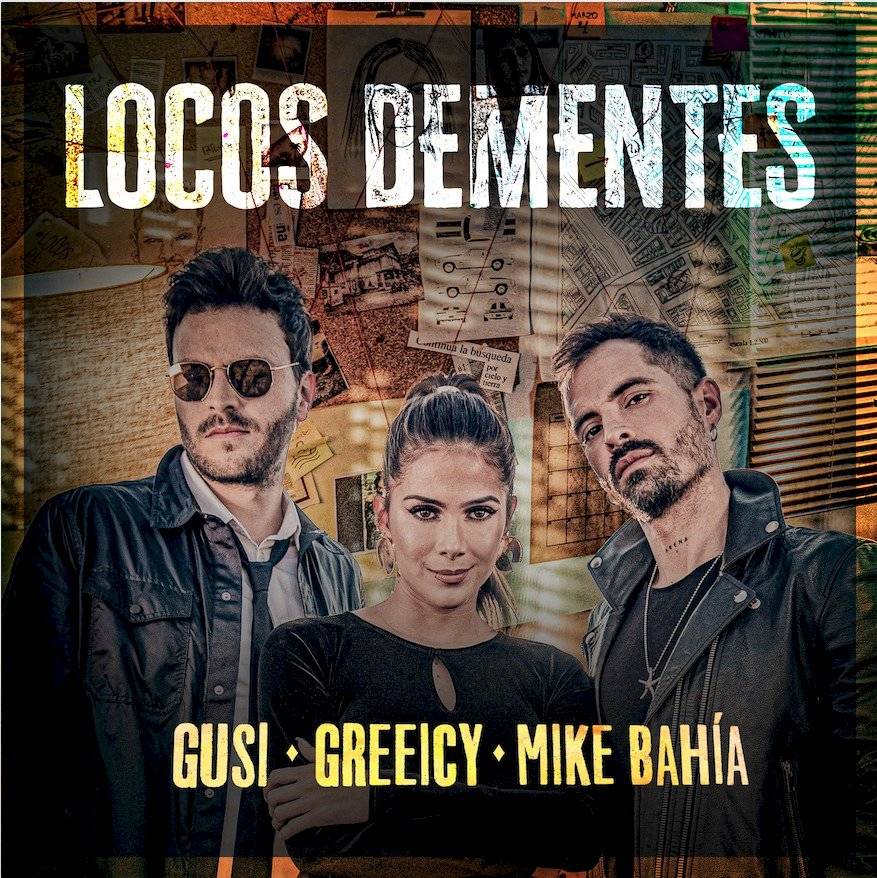 "Having Mike and Greeicy is wonderful, they complement the meaning of the song, ”says Gusi. "Mad insane" is more than a subject; I wanted to show a real couple who daily present their daily life in a sincere way … they are crazy insane love, perfect. In addition, it is the union of friendship through time to sing much more than pretty lyrics. It is an invitation to steal reckless kisses so that they can conquer their loves"He added.

The video plays with the lyrics of the song while they talk about love. In audiovisual production, a detective looks for a couple of fugitives. Gusi, the researcher, will begin the chase for heaven and earth; the encounter, totally musical in the middle of the most dreamed flower cultivation.

"It is a story directed and created by the producer 36 degrees. The stage was on the outskirts of Medellín, in Santa Elena, an area where the silleteros, before the Flower Fair, cultivate the most beautiful species to present during the most important event in Antioquia. We are looking for a forest to recreate the story, which felt very real, we wanted to tell an action movie where a detective (I) would be looking for a couple of crazy insane, who can not get close and know that they have to say the last goodbye because they are already about to be captured. The moment they meet, you feel the fire of passion”, Concluded Gusi.