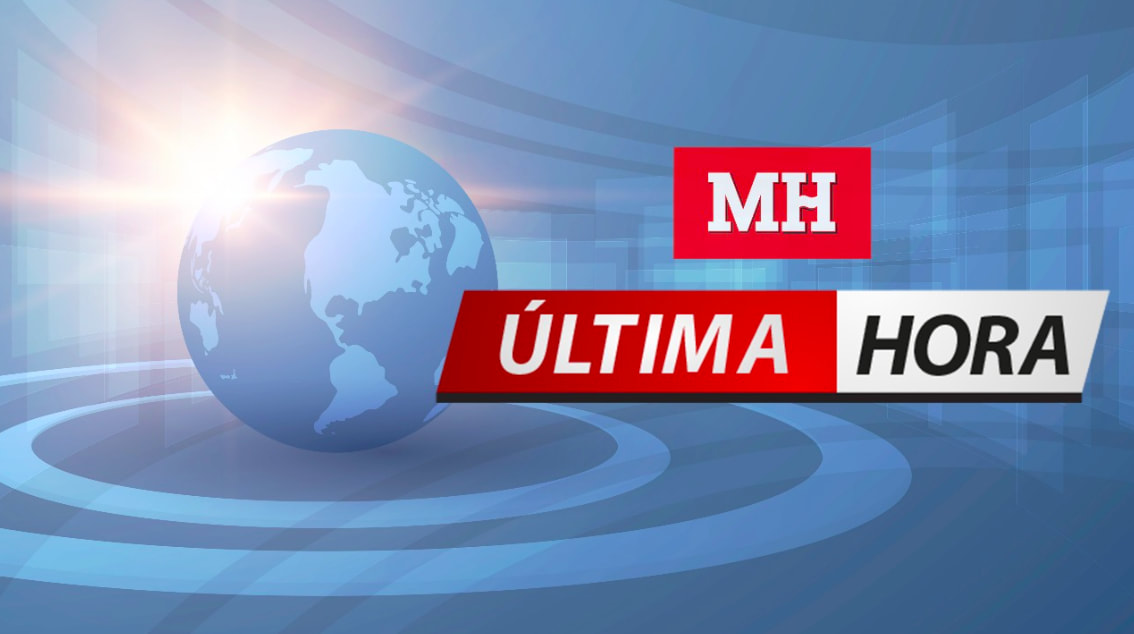 Trump's government is in crisis. The president, Donald Trump, announced Friday the departure of his interim secretary of National Security, Kevin McAleenan, who has led the government's immigration and border policy in recent months.

“Kevin McAleenan has done an exceptional job as interim secretary of National Security. We have worked well together lowering border crossings. Now, after many years in the Government, Kevin wants to spend more time with his family and go to the private sector, ”Trump announced on Twitter.

“Congratulations on a job well done, Kevin! I will announce the new interim secretary next week. Many wonderful candidates! ”Added the president.

YOU CAN BE INTERESTED: José José's stepdaughter makes controversial revelation about Sarita

Kevin McAleenan, who before assuming this position had served as head of the Border Patrol, has been Trump's fourth National Security Minister in less than three years at the White House.

Until now, the acting secretary relieved Kirstjen Nielsen exactly six months ago, whom Trump dismissed discontent with the limited results his border strategy was having to stop immigration.

Kevin McAleenan reached the headquarters of the Department of Homeland Security (DHS) at the height of the flow of Central American immigrants seeking asylum.

Although May was the month of greatest migratory flow since 2006, with the arrest of more than 132,000 people who crossed the border without permission, the figure has been reduced month by month.

Under his direction, the United States has signed immigration agreements with Mexico, Guatemala, El Salvador and Honduras that, in practice, have limited the right to asylum for Central Americans, which has been one of Trump's obsessions since his arrival at the White House.

In a statement, McAleenan said DHS has made "tremendous progress over the past six months by mitigating the border and humanitarian crisis of the past year."

"Reducing illegal crossings, partnering with governments in the region to combat human traffickers and address the causes of migration, and deploying additional border security resources," he said.

This happens in the context of two federal judges on Friday issued national orders to prevent the entry into force on October 15 of the controversial rule of the Government of Donald Trump on the "public charge", which would cause inadmissibility in the United States of new immigrants with low resources.

These judges have become Friday the first in the country to block the measure, which was intended to facilitate the federal government to deny legal resident status to poor immigrants who receive social assistance from the US Administration.

The controversial norm makes immigrants permanently ineligible to immigrants that the authorities consider have become a “public charge” for the country by benefiting from public aid such as food stamps, free medical care or cash assistance, among others.

The magistrate of the South district of New York George B. Daniels decreed that the rule cannot be implemented throughout the country after a lawsuit filed by the states of New York, Connecticut and Vermont and the city of New York, alleging that the policy specifically harms immigrants from racial minorities. 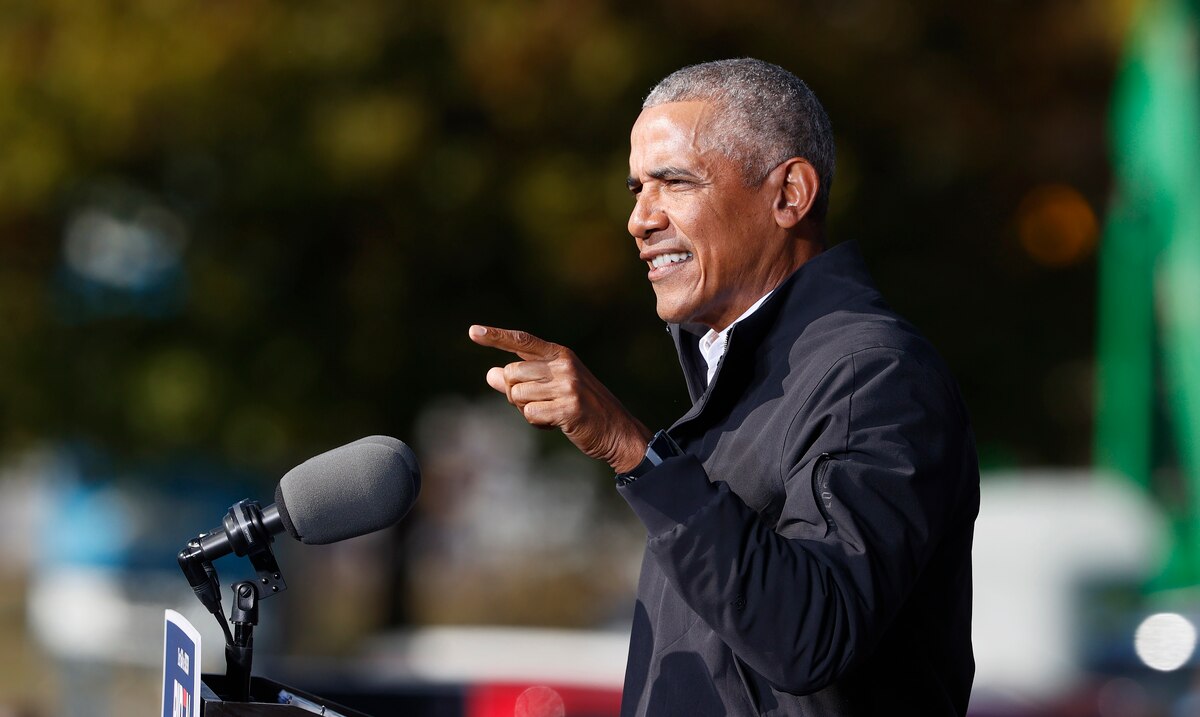 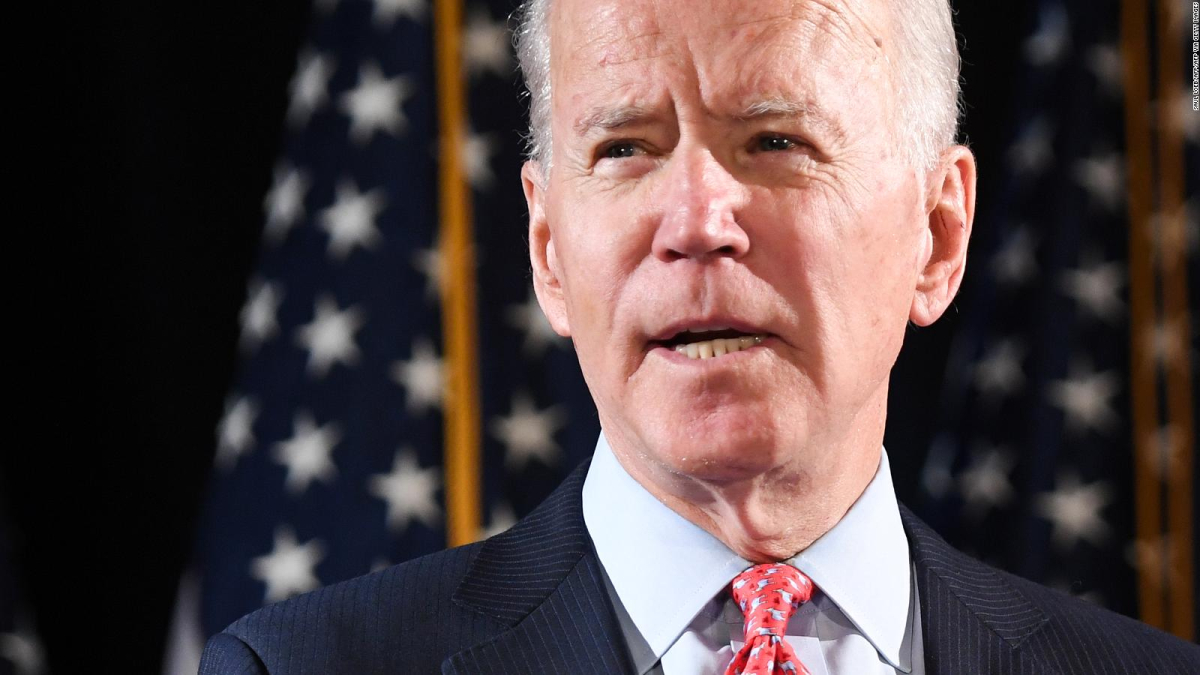 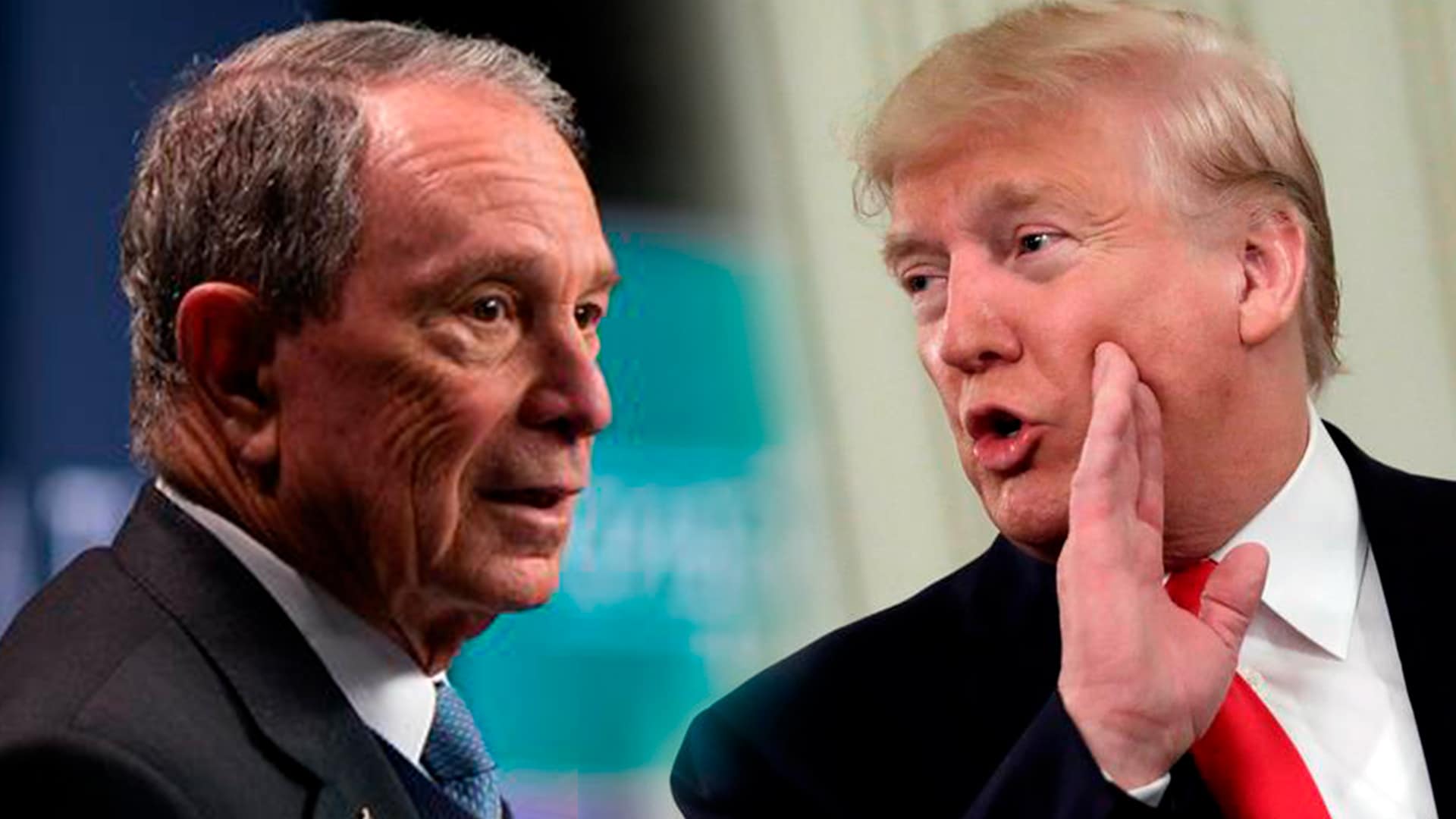 Michael Bloomberg Seeks To 'dethrone' Donald Trump Of The Presidency Of The United States.