A cruise affected by the new coronavirus was headed to the port of Oakland, California, the captain told passengers, although they were expected to spend at least one more day on board.

The captain of the Grand Princess, John Smith, said Saturday night to the passage that the ship would dock in Oakland, according to a message recorded and provided by the passenger Laurie Miller of San Jose. Operator Princess said the ship was expected to arrive on Monday. On board traveled more than 3,500 people from 54 countries.

“An agreement has been reached to take our ship to the port of Oakland,” he told passengers. “After docking, we will begin a landing process specified by federal authorities that will take several days.”

Passengers needing medical treatment or hospitalization would go to health centers in California, while those without serious medical problems “will go to a federal isolation facility within California for isolation and analysis.”

The federal government would transfer American guests from other states. The ship’s staff, meanwhile, would complete their quarantine and receive medical assistance on board the ship.

Smith said the information he had received did not indicate what would happen to passengers from other countries.

“We’re working to get more details during the night … I’m sorry I can’t offer you more details right now,” he said.

The Grand Princess was banned from mooring in San Francisco, after the evidence indicated that the ship was the source of an outbreak of almost 20 cases that caused at least one death after a previous trip.

Meanwhile, the death toll from the virus in the United States amounted to 19, with all the victims except three in the state of Washington. The number of infections grew to more than 400, spread across the United States, while passengers on the cruise took refuge in their cabins.

The virus has infected more than 100,000 people worldwide and killed more than 3,400, the vast majority in China. Most cases have been mild, and more than half of those infected have recovered. 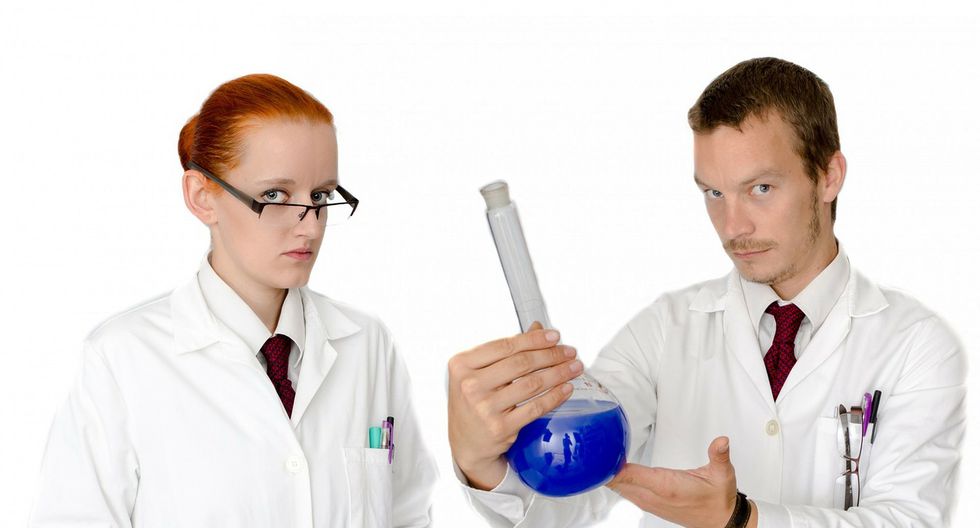 Health | Disease | Why Is It So Complicated To Name a Disease? Sciences