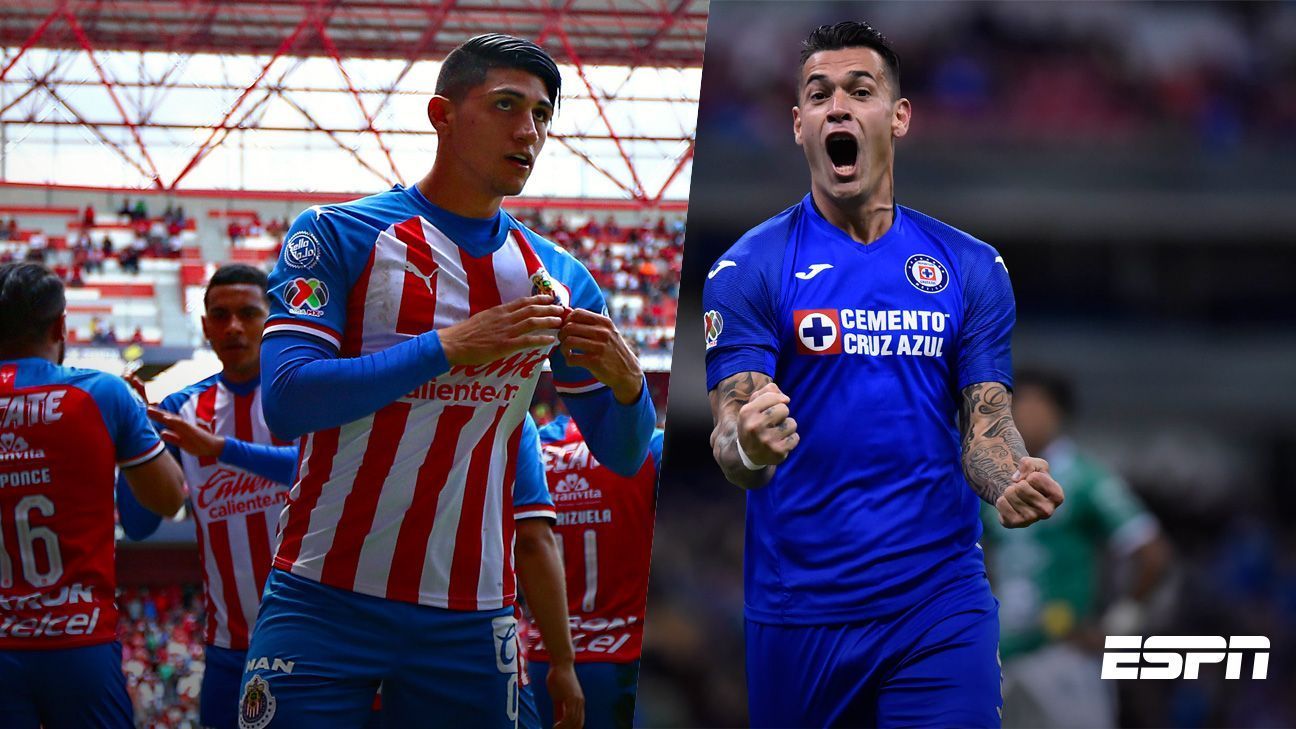 Monterrey beat Tijuana 4 to 0, reached 24 points to occupy the eighth position of the table, which previously occupied Xolos with the same number of units and maintained the classification possibilities for Pumas, Pachuca, Cruz Azul, Atlético San Luis and Guadalajara .

The only teams with the possibility of snatching Rayados from the eighth on this date are the auriazules, tenth place with 22 points, and Hidalgo, eleventh with 21 points, if they beat FC Juárez in Ciudad Universitaria and Tigres respectively in the 'Volcano' in the Saturday activity of Day 18 of Opening 2019.

As for the final stretch of the championship, Cruz Azul maintains a slight possibility of qualifying Liguilla, in case he wins his two remaining commitments against Santos and potosinos, as long as the eighth classified does not exceed the 26-point figure.

Same is the case of Atlético San Luis, which adds the same number of units as the cement, however they have a worse goal difference (-5) with respect to the celestial (1).

Finally, the mathematical aspirations of Chivas, fifteenth ranked with 19 points, remain latent, however, they must win their two games and hope that the 'Gang' does not add a single unit on the last date, as well as that Tijuana, Auriazules , Tuzos, celestes and potosinos also do not pass the 25 units, maximum figure to which they aspire with two games ahead in the tournament.