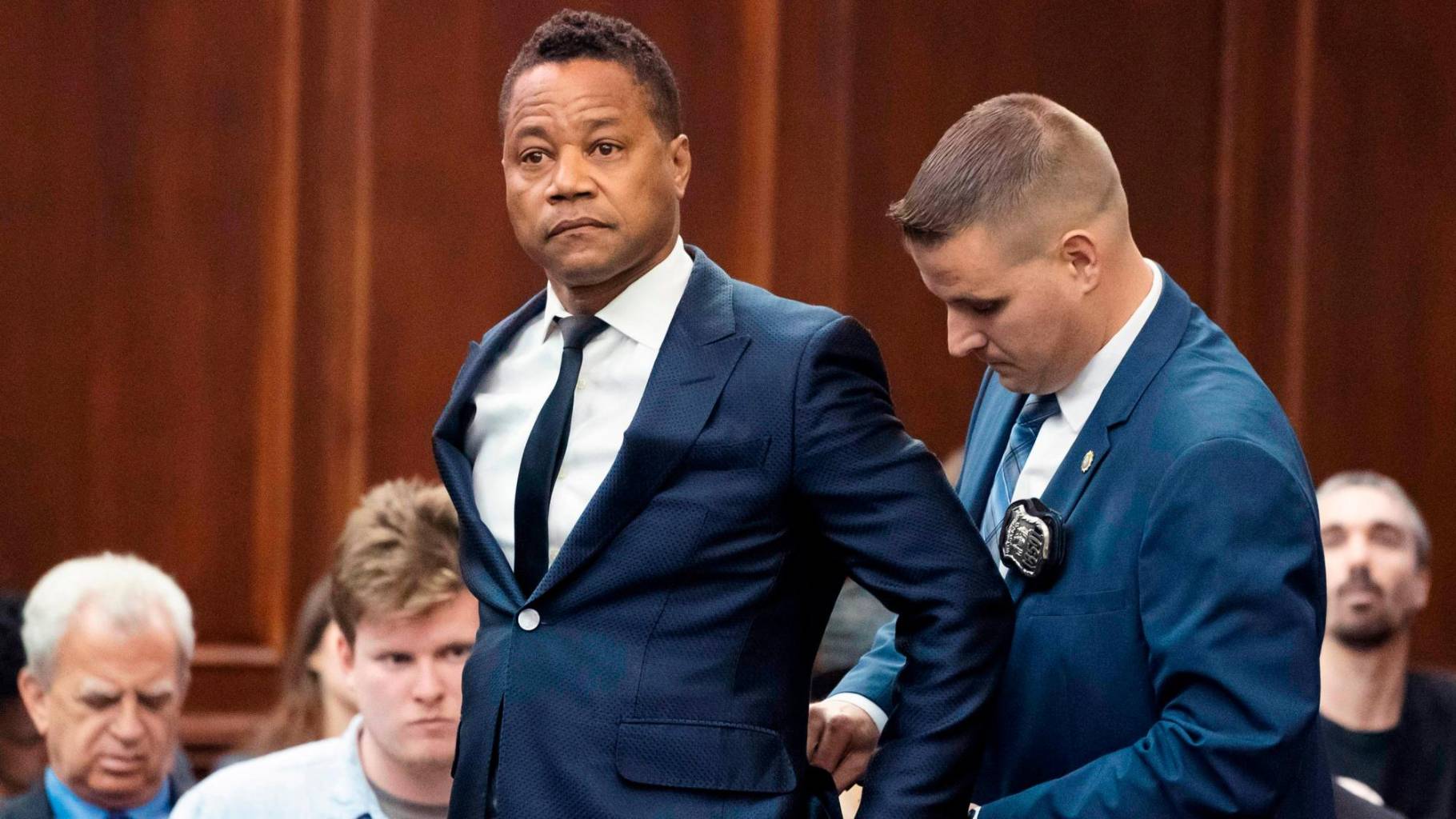 The American actor Cuba Gooding Jr. was charged with a new charge by the Manhattan Prosecutor’s Office on Thursday, the same day he began in New York the trial against him for allegedly shaking a woman in a city bar last month June.

The accusation covers the existing case and another incident not previously known, the Prosecutor's Office reported Thursday, which has called a hearing in the Supreme Court on October 15 and declined to reveal details about the prosecution or the charges until then.

Thus, the beginning of the trial is formally extended, marked by the election of the jury that will be responsible for determining the innocence or guilt of the 51-year-old actor, formally charged with the crime of forced touching a woman and insisting on her innocence.

The call of Gooding Jr. to a hearing in the State Supreme Court suggests that the new accusation may be more serious, since initially the case was going to be tried in a criminal court, which includes crimes and infractions of a lower level.

The actor appeared on Thursday dressed in a dark suit at the Manhattan court and his lawyer, Mark Heller, told local media that his client, a 'much-loved neighbor in the Bronx', leads with 'his career and his life on pause. for four months', which 'will shock the taxpayers'.

According to The Wall Street Journal, which cites the authorities, the alleged new incident of which the Prosecutor's Office accuses Gooding Jr. occurred in Manhattan.

"There were several complaints of sexual assault that the Special Victims Division was reviewing," said the head of the New York Police detectives, Dermot Shea, asked about the matter at a press conference not related to the case.

Gooding Jr, son of the musician Cuba Gooding, allegedly grabbed a 30-year-old girl at a party in New York last June without her consent.

The woman claimed that Gooding was 'very drunk' and that, after handling her, they started an argument in which security agents had to intervene. EFE