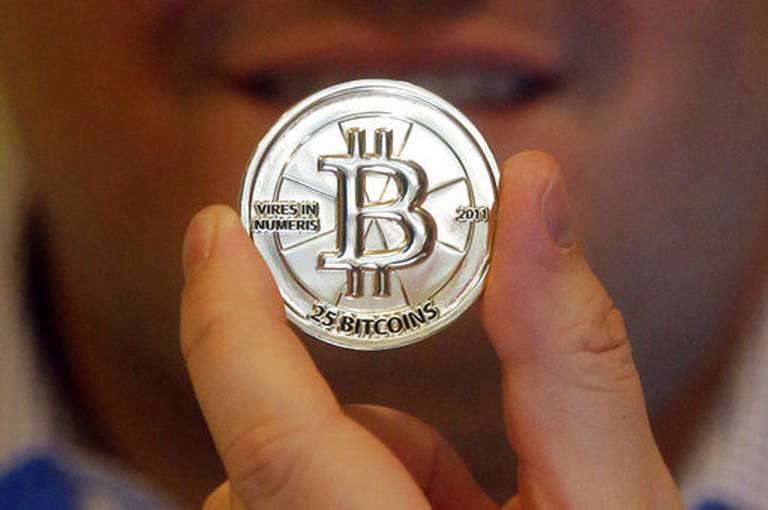 Havana Cuba. – Blockchain technology (blockchain) dates from the 90s, although it was not until May 22, 2010 that the first real transaction with Bitcoin occurred, the payment of two pizzas in exchange for 10,000 Bitcoin by the programmer Laszlo Hanyecz. Nine years later, the price of cryptocurrency exceeds $ 10,000 and experts say the Blockchain will change the world as we know it.

This technology provides the practical solution for digital documents with the necessary security so that they cannot be modified or manipulated. Voting in elections transparently, signing digital contracts, keeping medical and bank records with secure and unmodifiable databases are some of its benefits.

According to Dr. Miguel Katrib, head of the Blockchain Group of the Cryptography Institute of the Faculty of Mathematics and Computing of the University of Havana, “Cryptocurrencies are not the only applications that can be made on Blockchain. We have problems to entertain ourselves and with this technology we can make dozens of applications to solve them ”.

“The greatest strengths of blockchains lie in decentralization and the level of security they provide, impossible to achieve with previous technologies. They are based on a network of connected nodes, which are not controlled by a centralized logic, which makes the Blockchain more difficult to attack, ”Katrib explained in an interview for Cubadebate.

About cryptocurrencies, Katrib said that its “high volatility is a risk. Its bearers know that they can transit from rich to poor in a transaction, or vice versa. There are those who see them as the mother of all the bubbles that one day could burst drastically. ”

Meanwhile, some young technology lovers on the Island are skeptical and believe that the decentralization and potential offered by the Blockchain, "is not convenient for the Cuban state."

“In Cuba, we have recently started talking about cryptocurrencies, blockchain, the use of smart contracts and cryptocurrency exchanges. We got to know all this with years of backwardness due to the great disinformation and disconnection that we have always suffered (…) My country always arrives all late and in matters of technology we are still in diapers, they are very afraid of the uses that the Chain has of Blocks and decentralization, so I don't think they open everything so easy, they will only use the Blockchain for what suits them to develop. Bitcoin would serve to keep large amounts of money away from the magnifying glass of State Security, something that the government cannot control becomes a fierce enemy, ”Iván Álvarez, a young Cyber ​​graduate who lives in Havana, told CubaNet.

Another utility that expands the potential associated with smart contracts is the token (unit of value that an organization creates to govern its business model and empower its users to interact with its products). According to Katrib, "tourism is a sector that is likely to be tokenized due to the large number of actors it has, carriers, travel agencies, hotels, restaurants, artists, state and private suppliers."

"The use of this technology could save the Cuban state thousands of dollars in diversion of resources, I think they will use the Blockchain at their convenience because it could be a double-edged sword due to the characteristics and potential of decentralization it gives us" Ivan added.

The experts confirmed to Cubadebate that “an alternative is the private Blockchain, where the network itself decides who its members are and the massiveness does not distinguish it. We believe that these are the most appropriate for the Cuban scenario, to create potential applications that are only needed within the country. ”

"Decentralization and everything that moves away from absolute control is not an option and it has never been in Cuba that we know of my generation," Iván added.