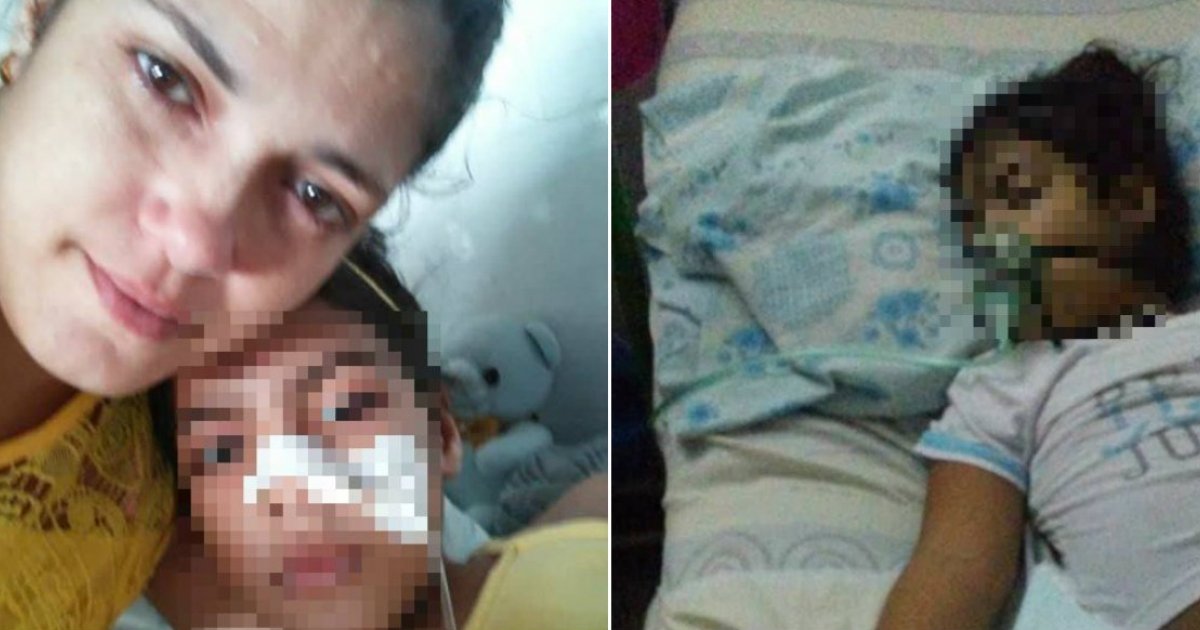 A Cuban mother is desperate because doctors do not find the solution to the problem of her little girl, who has been admitted to a hospital in Havana for almost two months.

"I want to make public that my daughter in Cuba is currently in the hospital Juan Manuel Marquez almost 2 months ago and this is the second time she is admitted to a hospital and doctors do not give a solution to the disease she has," he said Daykadir Molinet on the social network Facebook.

As he said, his daughter's illness "every day instead of advancing is worse and nobody gives me a solution to her illness and from so much medicine that she has been given, she has had a stomach ulcer."

"I need international children's organizations to see my case and help me because otherwise I don't know what could happen to her," the mother added.

Just these days the Cuban Health system has been involved in a great controversy after the baby Paloma Domínguez Caballero died due to a vaccination.

Likewise, the 22-year-old, Jessica de la Caridad Fernández Núñez, died at the beginning of October without the family becoming clear of the causes of death, although it is considered that she actually died of hemorrhagic dengue.