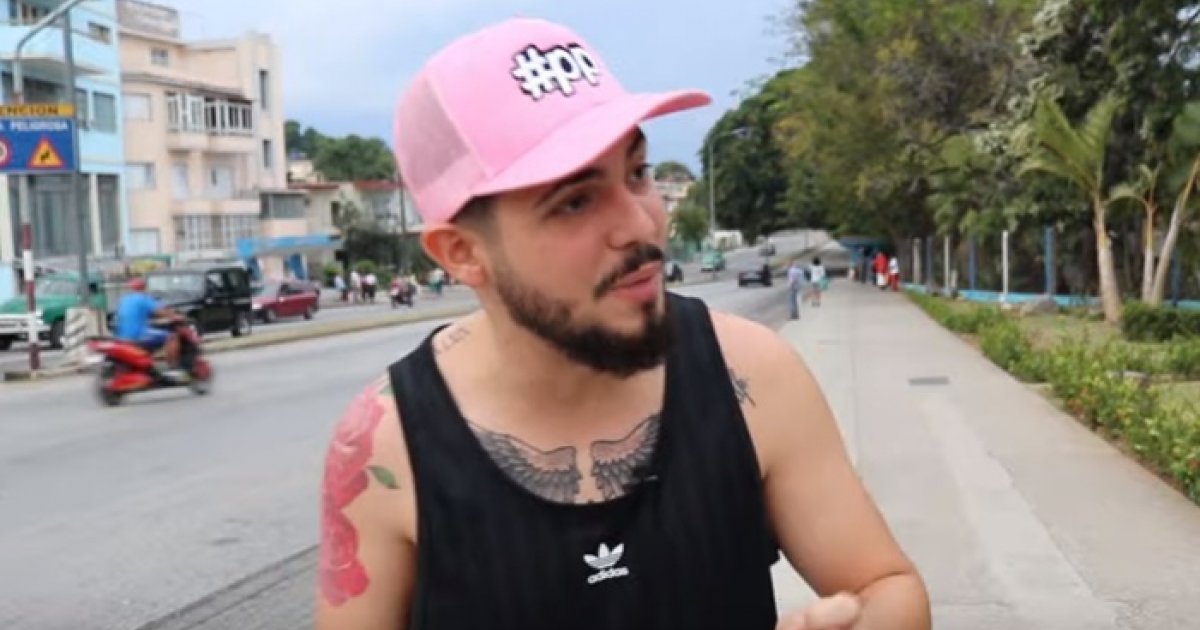 The Cuban youtuber Pedrito El Paketero and his cameraman were interrupted by a policeman when they were recording a video, in Havana, in which they asked citizens about the opinion they had about Los Aldeanos.

Some Havana respondents chose not to pronounce themselves for fear of reprisals, another limited themselves to asking for respect for the music of that group.

However, another citizen, who identified himself as Alexis Israel Peñalver, praised the rap group. “They are an exemplary paradigm because they tell you things as they are and represents for all Cuban youth, something very big,” he said.

“We have not stopped thinking about the way they taught us to think,” he added.

The problem came when El Paketero and his cameraman were recording near a bus stop, where they were interrupted by a policeman who urged them to identify themselves and turn off the camera.

Later the youtuber criticized what had happened, although he did not specify whether he was finally arrested. “Unfortunately these things happen, we were talking about a normal issue. It is true that perhaps now the Villagers are involved in some controversies that do have to do with political issues, but it is not what we were addressing in the video,” he explained.

“We were asked about Los Aldeanos and its music, a video that the fans had asked us for. We couldn’t finish the video, the camera was late where I had to go. My wrists hurt, a good listener. I’m very insulted because things happen this way, “he concluded.