Cuomo told Trump that a rapid increase in testing was a crucial “benchmark” that his state and others needed before safely reopening the economy and helping communities return to normal, the governor said.

“We have to iron this out, to put it one way,” Cuomo told MSNBC television shortly after meeting with Trump. “This is a very important issue. It is important for states that have a hardest time reopening like New York. It is how you educate yourself to make any reopening decision.”

Trump and Cuomo have attacked each other through the media throughout the pandemic, an exchange that has included insults, extremely opposing views on the role of the federal government, and some moments of mutual admiration.

Tuesday’s meeting was their first face-to-face interaction since the start of the global crisis. New York, with more than 14,000 deaths, has been the most affected state in the country.

Ahead of the meeting, Cuomo told the press that Trump is correct in saying that “states must take command” regarding the tests, but that the federal government must manage the flow of inputs from abroad while the governors ” they are trying to shape their testing protocol in their states. “

“I think we haven’t been able to hear each other in many ways,” Cuomo said.

Despite the well-documented shortage of testing supplies, Trump and White House advisers have insisted that states have sufficient capacity to test and continue the first phase of work toward reopening their economies.

The unstable relationship between Trump and Cuomo has been revealed through their respective briefings and tweets during the crisis. In recent days, Trump rebuked Cuomo saying, “Do your job.” Cuomo, meanwhile, has questioned Trump’s understanding of the Constitution and hinted that the president is trying to act like a “king.”

Regardless, Trump said Monday “that, believe it or not, we get along well.” 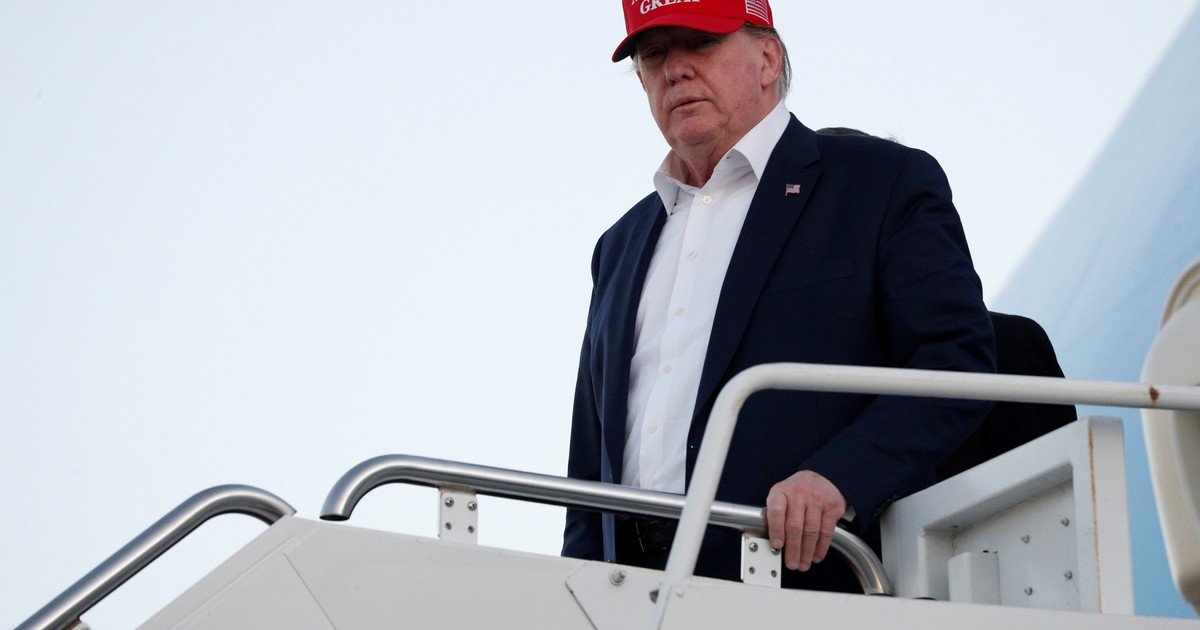 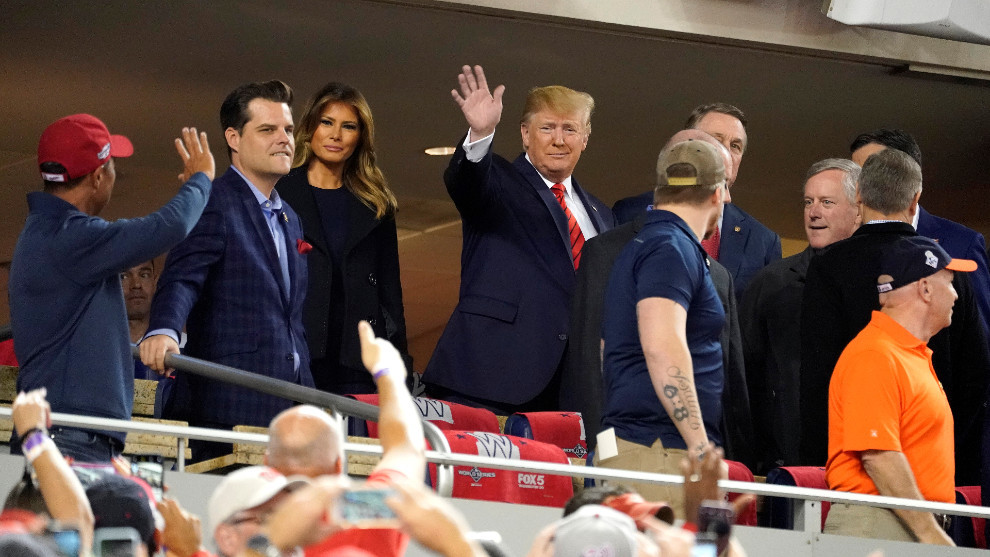 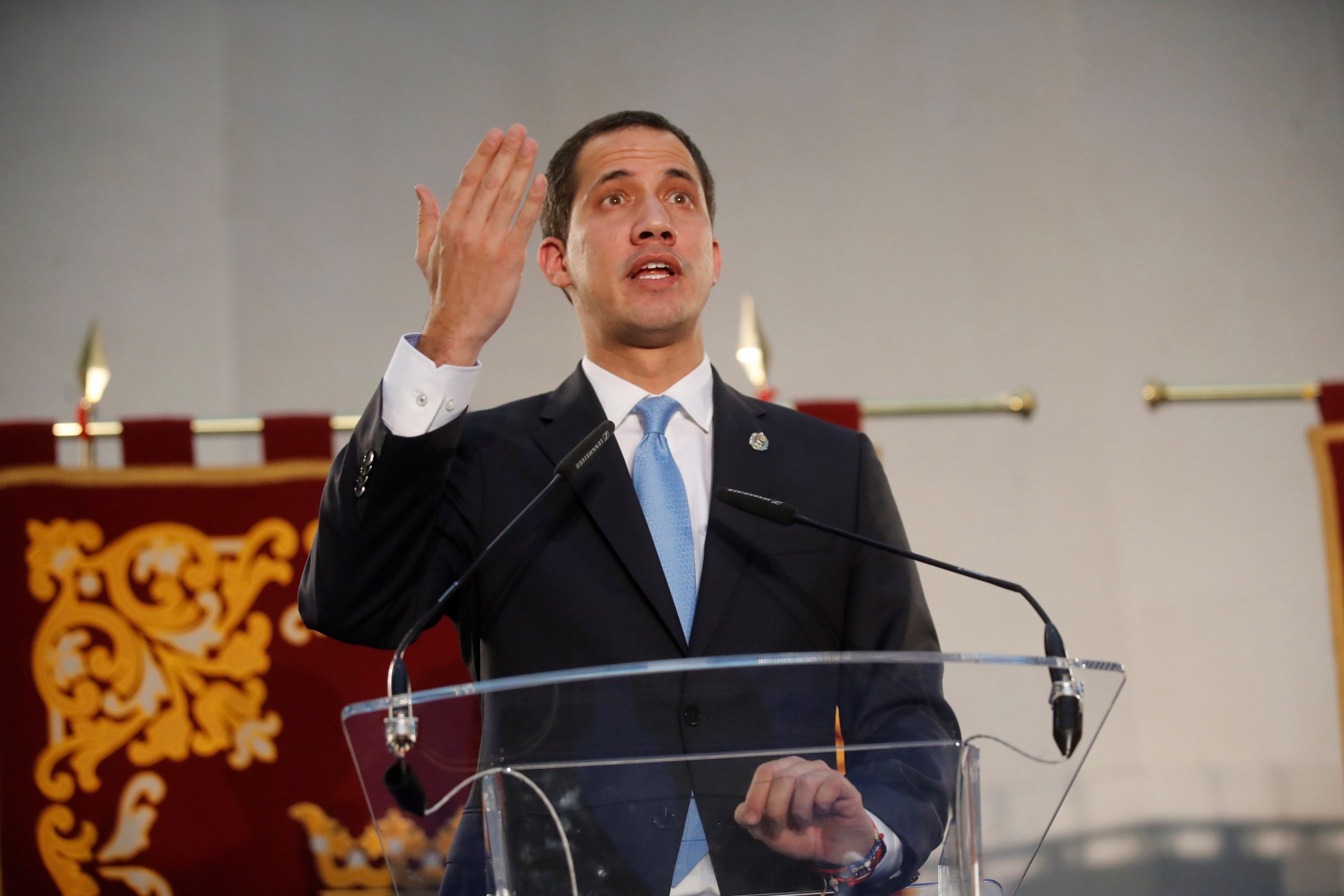