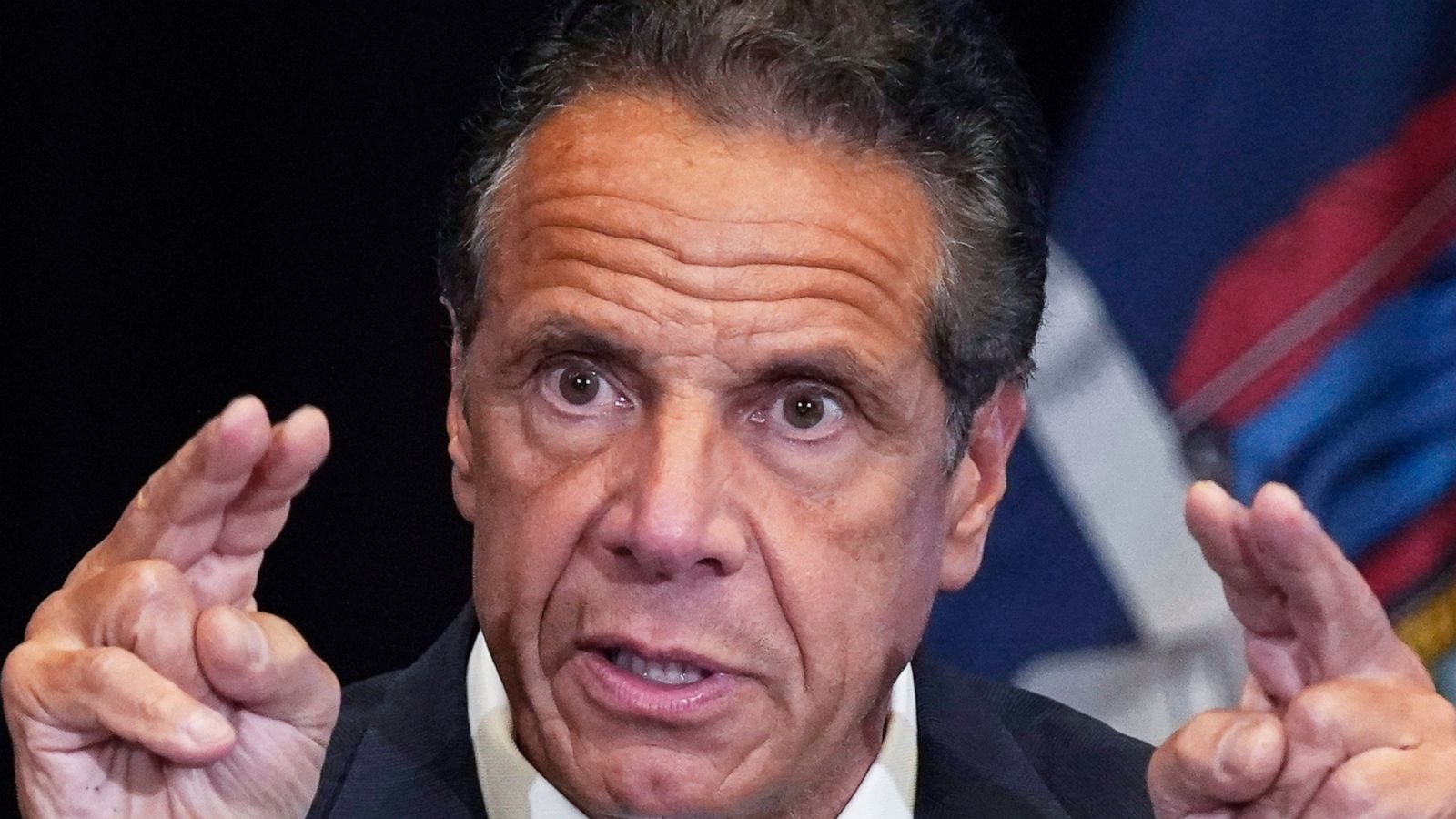 NEW YORK (AP) – A lawyer for former Gov. Andrew Cuomo asked that the police chief who accused the Democrat of groping a woman keep records of any communication his office had with the alleged victim, journalists or other investigators.

An Albany city court this week issued a subpoena for Cuomo for groping the woman after a criminal complaint filed by Albany County Sheriff Craig Apple. Cuomo insists the charge was based on flimsy evidence and is politically motivated.

In a letter to Apple on Saturday, Cuomo’s attorney, Rita Glavin, requested that the police chief’s office retain all records related to the case, including any notes from conversations she had with the woman who accused the former governor of having her. groped, Brittany Commisso.

He also asked for the records of any communication he had with two legal teams that investigated Cuomo’s conduct, one who worked for the State Assembly and the other for State Attorney General Letitia James.

A preservation order is a normal legal tactic. Defendants on criminal charges have the right to a wide range of evidence and other materials related to an investigation, which is often delivered before trial.

Cuomo resigned in August after investigators working for James wrote a report that concluded that the then governor had sexually harassed 11 women, including Commisso.

James formally announced her candidacy for governor of the state on Friday. Cuomo’s legal team has accused her of knowingly ignoring evidence favorable to the former governor because she was seeking his resignation.