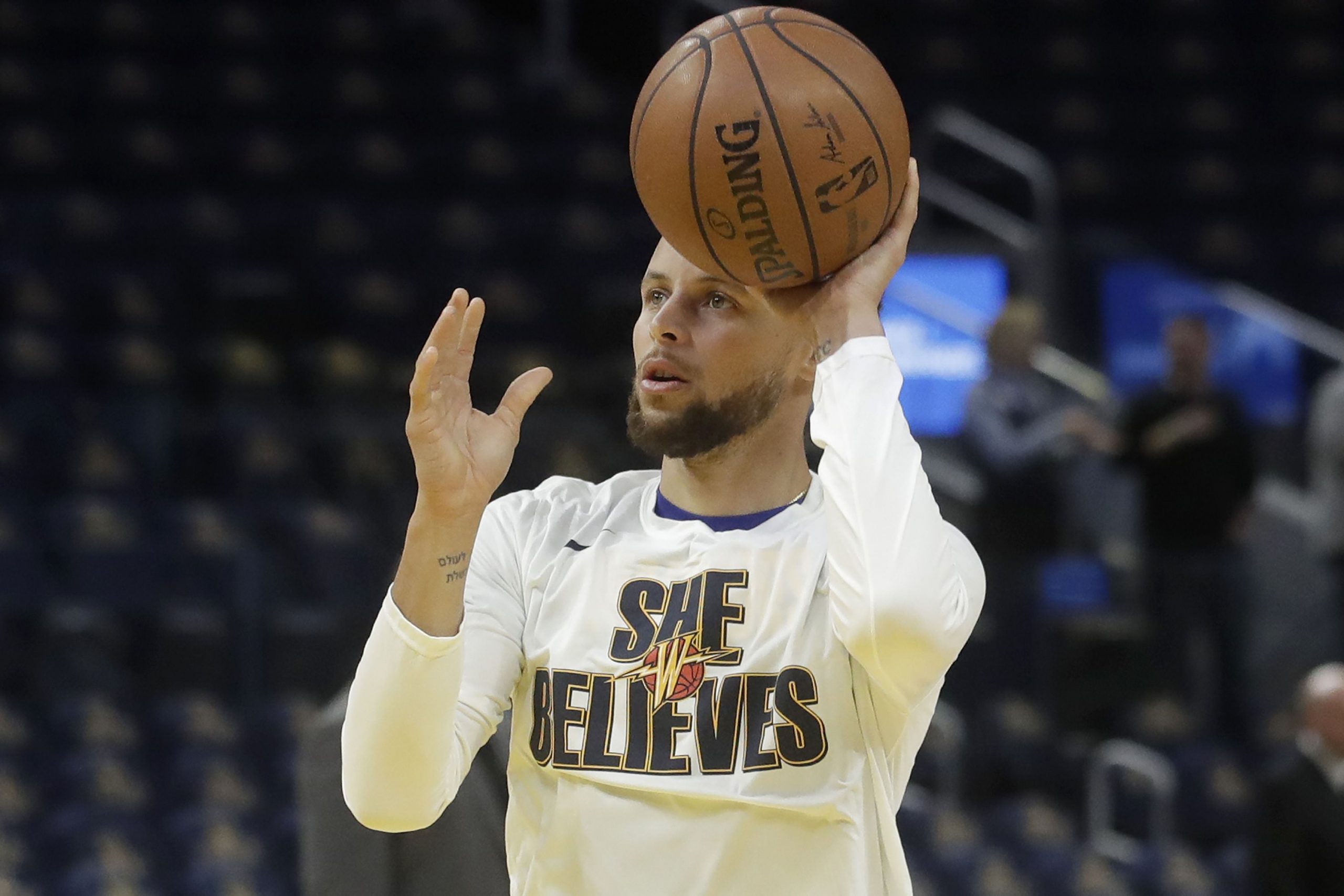 SAN FRANCISCO (AP) – Stephen Curry is confident that he has rehearsed all possible scenarios for his left hand except playing an NBA game. He will have the opportunity to try himself on Thursday night, when the two-time Most Valuable Player award winner returns after four months of absence due to a fracture in the left hand. He will play with Golden State against the Toronto Raptors. Curry said he feels comfortable enough to play, although it could be months before he feels his completely “normal” hand to compare it to the right. Still plans to play the Tokyo Olympics this summer. The US team scheduled to start their training in July. “I hope there is no change and I can play as I hope and can react, make plays without hesitation or think twice,” Curry said after a practice Thursday morning in the Chase Center. “If I have to make a pass with the left hand, no matter where, or finish with the left or defend and block or receive a blow, I can do it without thinking,” he said. “I tried my best to prepare, I put it to the test in any way that occurred to me without being part of a match. I’m sure there will be times when I think about it and wonder if everything is fine, but you have to keep playing. ”The Warriors announced Wednesday night that Curry had received the medical endorsement to play and that he would be in the lineup. Thursday in the rematch of the final series last year, which Toronto took in six games. The winner of two MVP awards missed 58 games after suffering a fall on his left hand on October 30 against Phoenix.