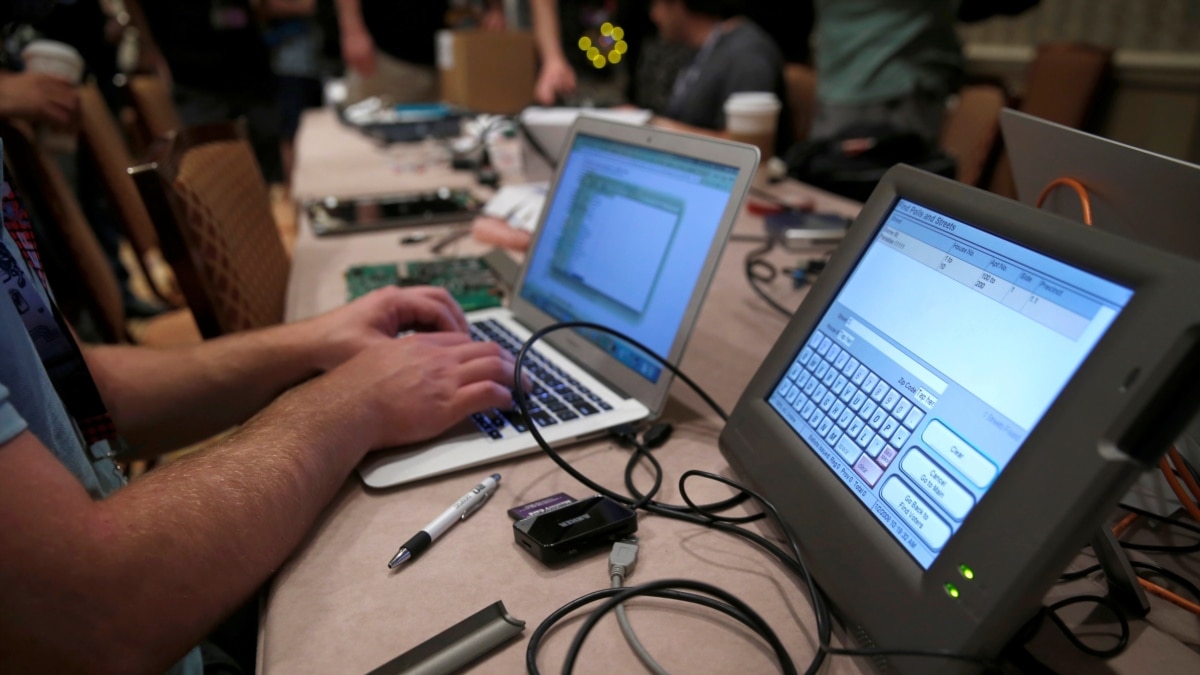 WASHINGTON DC – China was behind one of the biggest hacks of all time, silently stealing emails and organizational data, according to the governments of the United States and other nations. Experts say that cyber attacks orchestrated by China against strategic targets have increased in recent years. In early 2021, cybersecurity firm Volexity, which is dedicated to looking for unusual behavior on the networks of its clients, including governments, the defense industry and financial firms, detected an anomaly. “We are analyzing what were large transfers of bytes, that is, large data transfers that come out of one of our clients’ networks. Our skin crawled and alarms went off, ”Steven Adair, president of Volexity, a Washington DC-based firm, told the . The discovery turned out to be a stealthy operation to exploit an unknown vulnerability in Microsoft Exchange, an email server used by businesses, governments, and other organizations that has a large number of users. Hackers were stealing emails. The administration of US President Joe Biden and its allies said the initial breach was the result of a Chinese government-sponsored hack. China denied any connection to the Microsoft hack. Instead, an article in the pro-government newspaper The Global Times blamed the United States for the cyberattacks against China. For Steven Adair, from the Volexity team, some early clues in the Microsoft Exchange hack pointed to China, such as the language in some of the code where the data was going and the types of targets. “So, you know, it’s kind of a pure cyber espionage game where the goal is to get information, get data, email. What exactly do they want and what do they do with it? We do not know. We can only speculate, but it is a highly specific operation that really goes unnoticed, ”explains Adair. While Russia-based hackers have been responsible for some of the biggest cyberattacks in the United States, cybersecurity firms say that in the past two years, Beijing has directed more cyber operations targeting Asian countries, as well as to nations around the world, to gather intelligence on social, economic and political matters. In a recent virtual meeting, Presidents Joe Biden and Xi Jinping discussed how to reduce cyber conflicts between the two countries, among other issues. “I think that what we are realizing now is that in reality the Chinese espionage efforts never disappeared and, in fact, they became significantly more technologically sophisticated,” Josephine Wolff, an expert in computer security at the University, told the VOA. from Tufts. The Microsoft Exchange hack was made aware of the vulnerability before the company created a security patch. Hacker groups from around the world were able to exploit this virtual backdoor and attack targets indiscriminately. “We have organizations from all over the world, from large defense contractors and government agencies, to small family stores like funeral homes and school districts. I would put it, probably, as one of the worst or best, however you want to describe it, hacks of all time, “observed Adair. President Joe Biden recently signed into law a bipartisan infrastructure law that includes nearly $ 2 billion to invest in cybersecurity. Connect with the ! Subscribe to our YouTube channel and activate notifications, or follow us on social networks: Facebook, Twitter