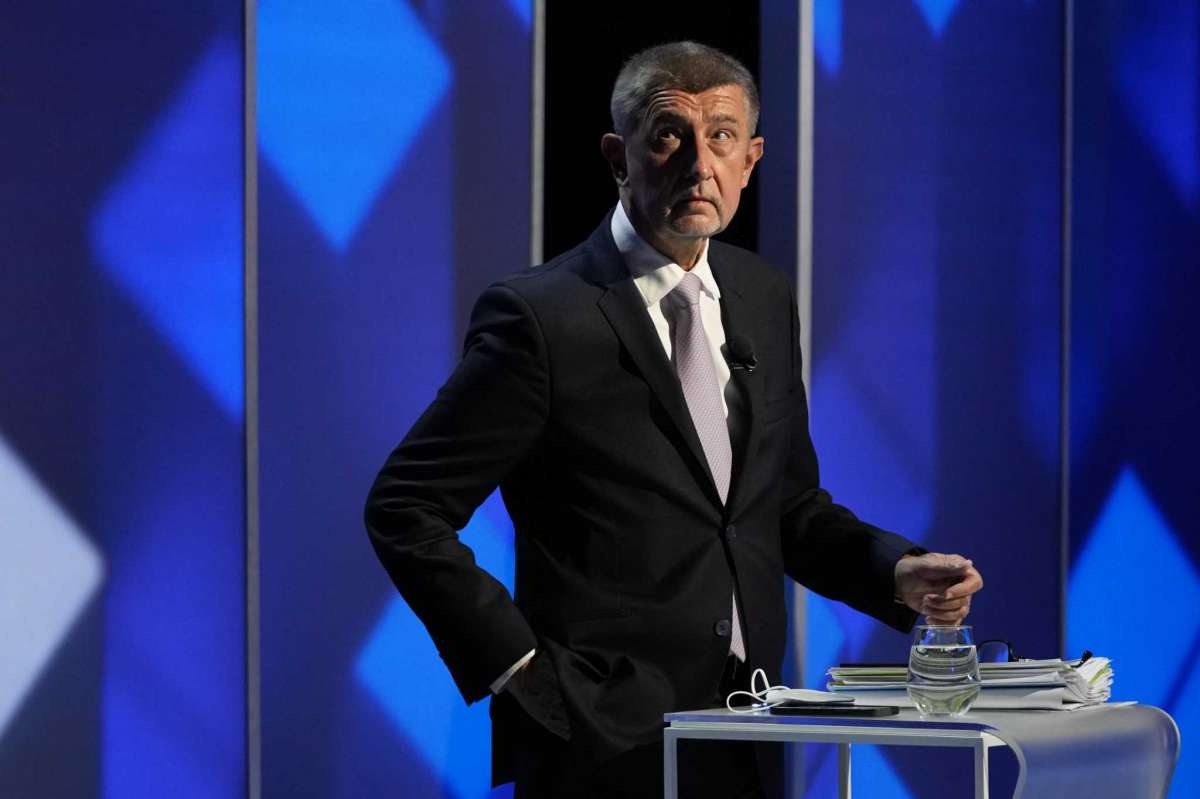 The Czech Republic celebrates this Saturday the second day of the legislative elections. They are elections that have been marked by the revelation that the current prime minister and favorite for reelection, Andrej Babis, hid part of his fortune in tax havens, according to the information collected in Pandora’s papers and revealed by a journalistic investigation in which has participated more than 150 media, including eldiarioAR and the Spanish El País and La Sexta.

The liberal populist tycoon, one of the main allies of the Hungarian Orbán in Europe, has defended that his appearance in the roles of Pandora responds to a campaign against him, who goes to the polls as the main favorite to revalidate the government. Babis, who is one of the richest men in the Czech Republic, would have hidden part of his fortunes abroad to avoid paying taxes and would have invested 16 million euros anonymously in the south of France.

Babis starts as the favorite with 27% of preference, according to the polls prior to the elections – also from the investigation of Pandora’s roles – and has said that he will only continue in politics if he manages to form a government coalition. At the moment, more than eight million citizens are called to the polls until this Saturday at 12 o’clock to decide the composition of the lower house of Parliament and confirm the current minority coalition government or open the way to a political regeneration that will require a great alliance of the center right and the center left.

On the first day of voting, participation data was higher than in 2017 and in some schools more than 50% of the people with the right to vote have already turned out to vote, as confirmed by the electoral authorities. When the voting ends on this Saturday, the scrutiny can be followed by live television, but it will be necessary to wait early in the evening to know representative results, since in the Czech Republic no polls or voting projections are published after the closing from the polls.

The Central European country is also experiencing a climate of political concern for the health of President Milos Zeman, 77, who remains isolated at his residence and without an official program, after being hospitalized a few weeks ago for dehydration and exhaustion. No details have been released about the seriousness of his situation, but the electoral authorities have sent a ballot box so that the head of state could vote. 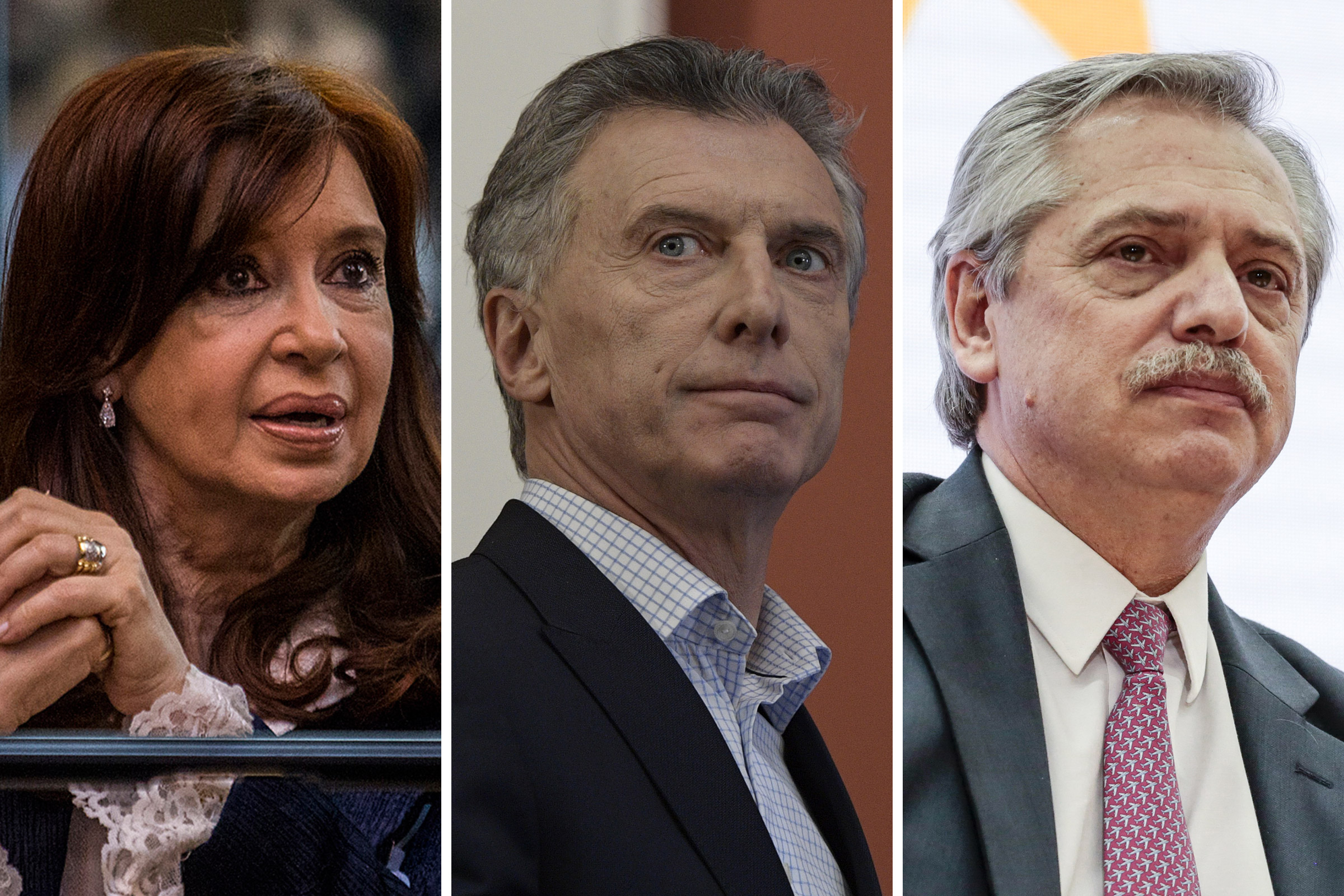 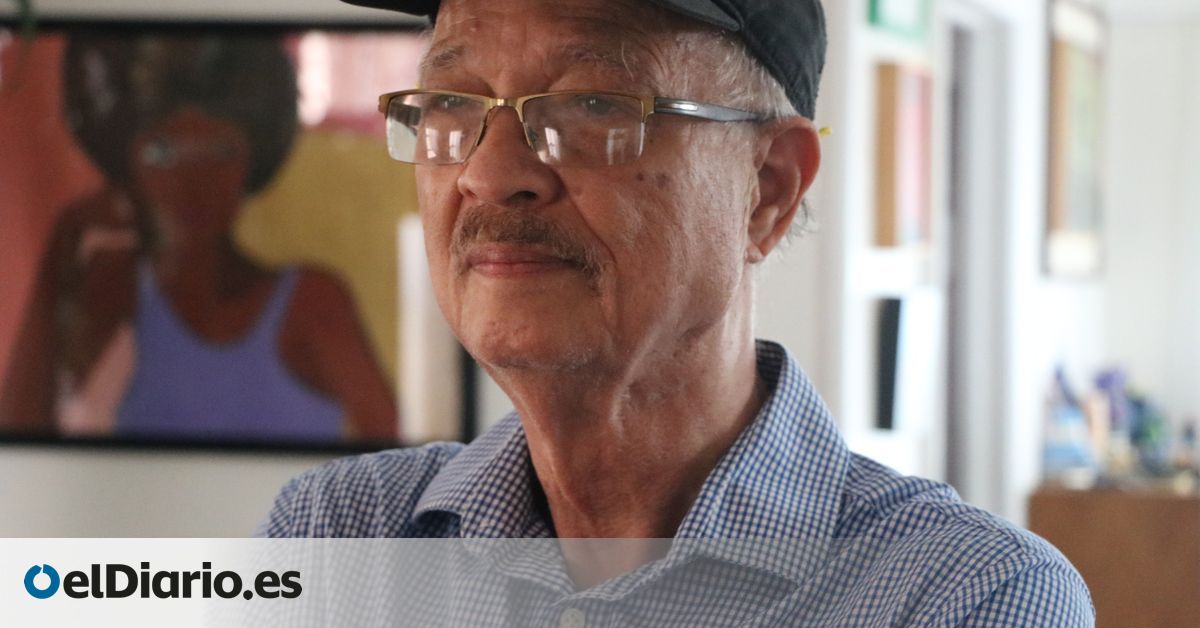 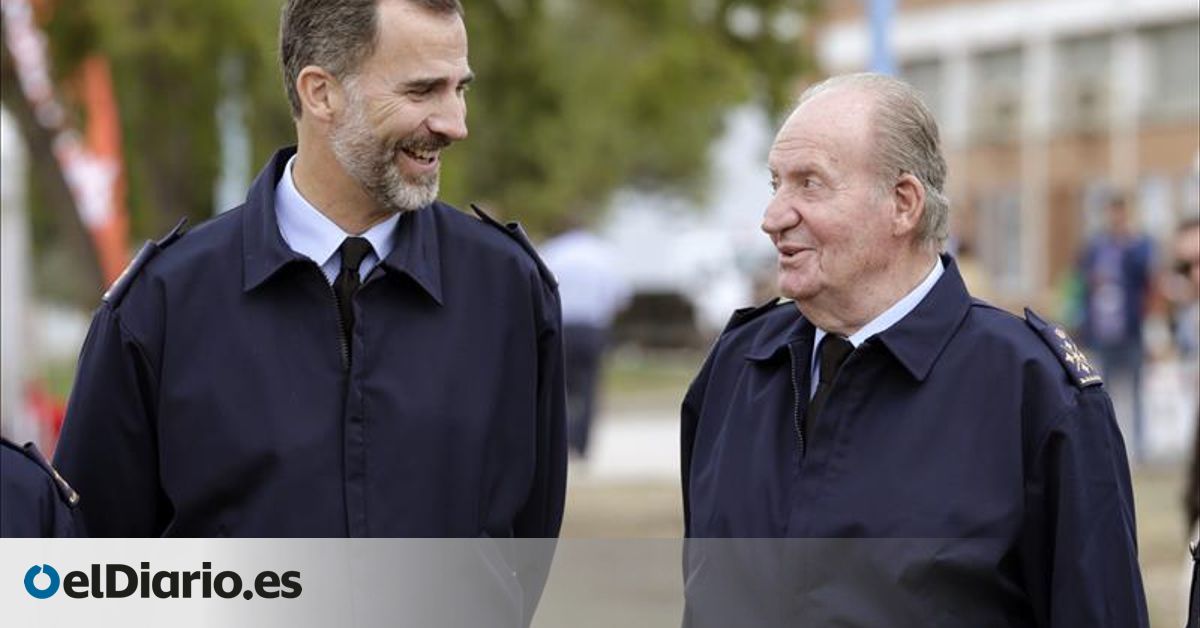