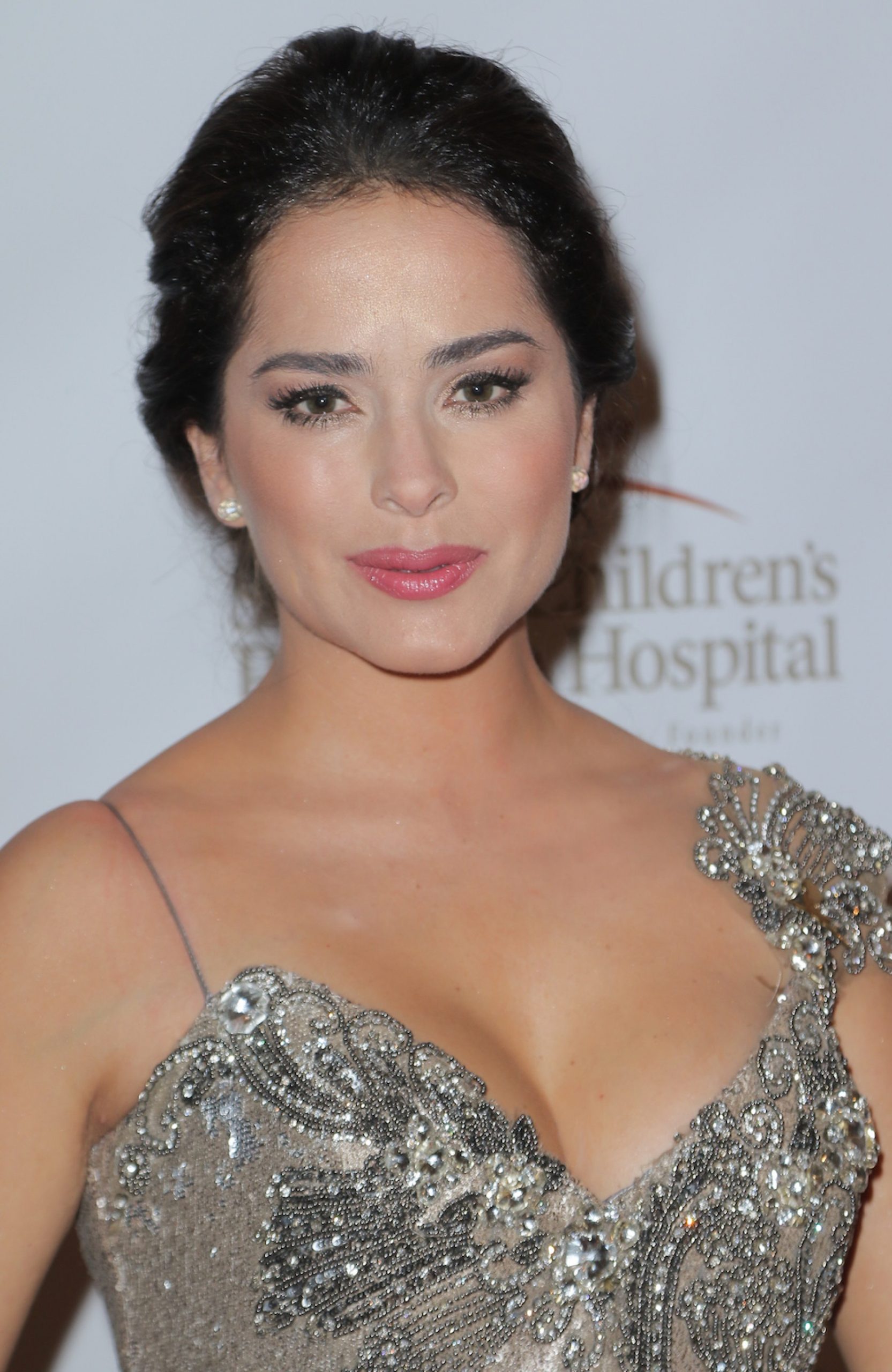 The ‘Pasión de Gavilanes’ actress denounced her neighbors on Twitter for the discrimination she feels subjected to since she revealed that she had tested positive for covid-19.

Colombian actress Danna García was one of the first Latino stars to announce last March through their social networks that they had contracted the coronavirus.

Since then, the former protagonist of Passion of Hawks has remained in isolation and a little more than a week ago she returned positive in the second test she underwent after spending several days admitted to the hospital for complications derived from the disease.

One of the hardest challenges that she has faced throughout these days has been the “harassment” to which she claims to be subjected by her neighbors and which she has now denounced on Twitter.

“In these moments of crisis is when people meet. I live firsthand being harassed by my neighbors by the virus (sic),” he said last Friday.

Two days later, he used the same platform again to reveal one of the restrictions that residents of his building have established after discovering that it had been infected: “Today I had another Covid test. They delivered it the other week. But since The neighbors won’t let me use the elevator, I went down and climbed asphyxiated from so many stairs because of my lung problem .. Phew, without words (sic) “.

The soap opera star demanded legal action against this type of discrimination on the same platform and has asked her followers, if they know someone who is in the same situation as her, to try to be compassionate. Danna contracted covid-19 during a trip to Spain without her 2-year-old son to visit part of her family and tested positive for her return to Mexico.