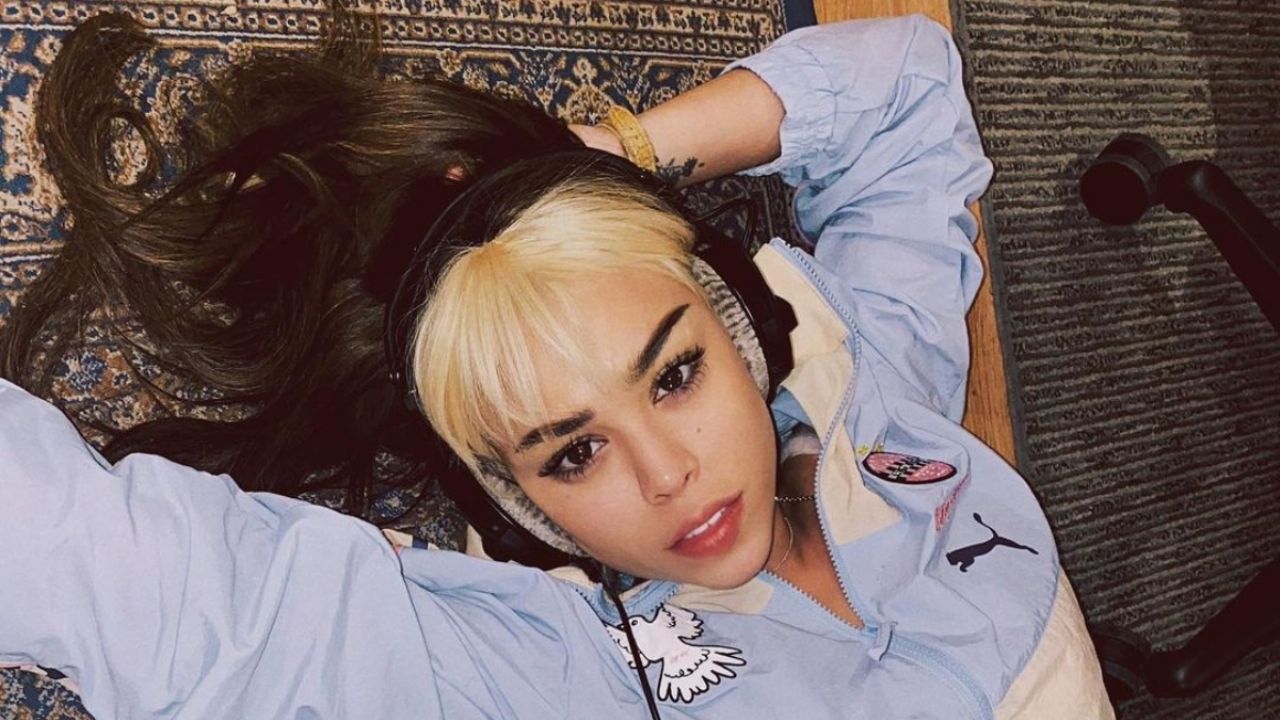 Despite focusing completely on her profession as a singer and judge in reality shows, the Mexican Danna Paola has given something to talk about with a new rumor, as she is expected to play one of her best roles as an actress.

It was through social networks where it has been rumored that the native of Mexico City will appear again in a Netflix blockbuster that she hopes to premiere next year.

It is nothing less than Elite, which had its premiere in 2018 and has remained one of the favorites of the Mexican and Spanish-speaking public.

What generated this rumor on the internet was a comment made on the profile of the 25-year-old Mexican by the executive producer of the series, Diego Betancor, who expressed the following:

“You’re blonde, blonde … When did you arrive?” can be read in the image where Danna Paola wears her already popular blonde tint, to which the actress expressed: “Take me. I love you.”

The Netflix youth drama series remained in its original cast for the first three seasons, in which Danna Paola showed off her acting abilities by playing Lucrecia.

The fourth season is yet to come and all the fans are rumored about the possible premiere date, since the recordings began last August, which makes Internet users think that 2021 will be the year in which this series will see the light again in streaming.