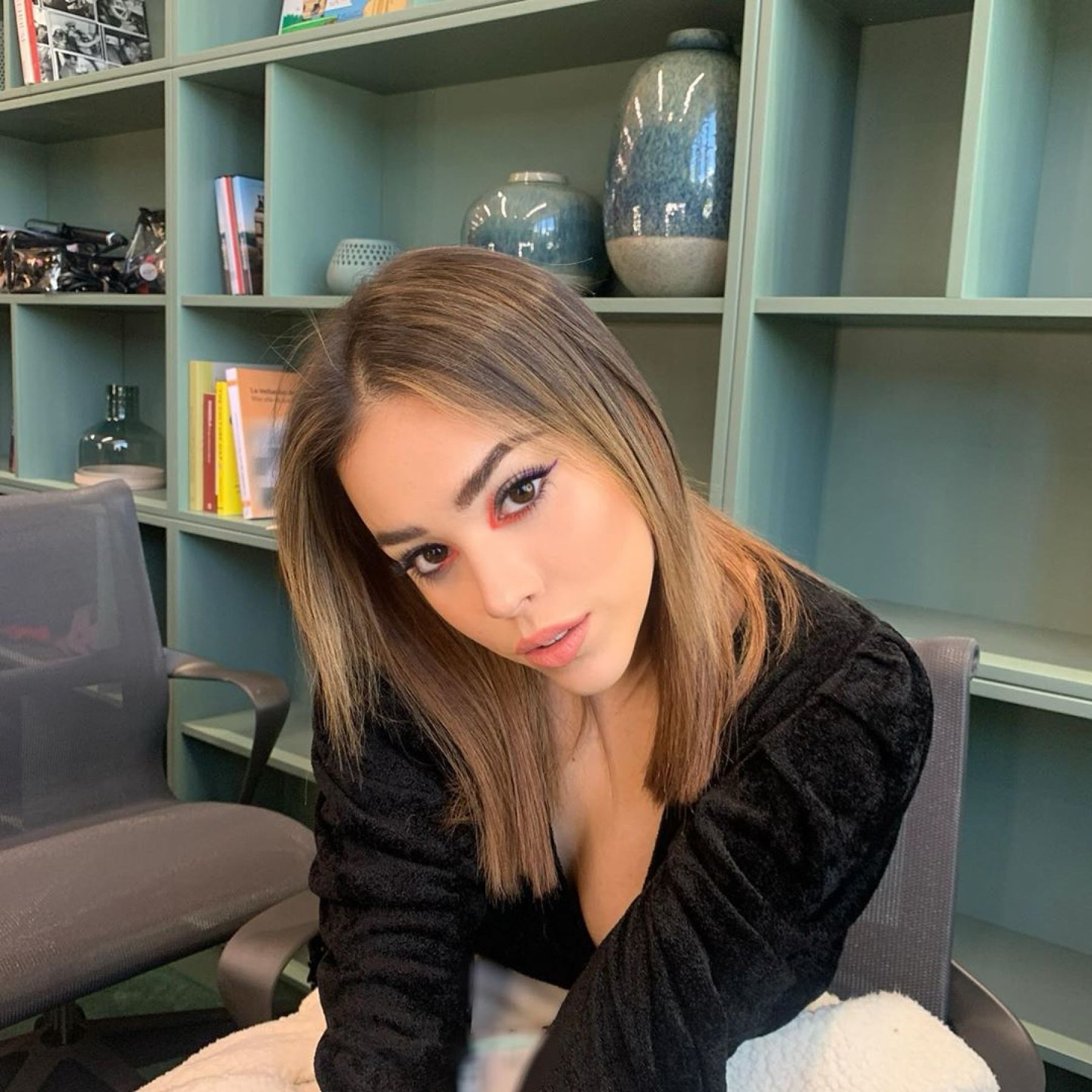 At the end ‘Dare to dream’, the actress was so tired of the show that she hardly changed her profession

Before the series Elite will cross your path and make it a face known internationally thanks to the good reception that this Netflix production had in non-Spanish-speaking countries, Danna Paola He almost threw in the towel and set aside his career.

As has happened to many other child stars before her, the actress and singer encountered endless obstacles to make the leap to more adult roles and continue developing her role as a singer in a style according to her age .

“Seven years ago I was nowhere near the point of retiring from the artistic medium because I was a little tired of everything and wanted to study gastronomy in the Cordon-Bleu,” he said Danna Paola

during his participation in the Spanish program The resistance from Movistar +, where he showed off how well he knows how to cook and his passion for desserts.

Two years ago, Danna I had already told the magazine InStyle that at the end of the soap opera Dare to dream He was literally about to pack up when he was offered to play the green witch Elphaba in the musical Wicked, which in the end caused him to abandon the idea of ​​retiring from the stage.

“In the end he made me stay and be here today. Thanks to that project people believed in me and in my work. It is one of the things that have made me grow the most. That character was the strength I needed, ”he said Danna Paola on that occasion.

In fact, the judge of The academy He had also revealed what his star dishes are: “I am super foodie and I love cooking because it relaxes me. When I’m stressed I like to make a good dessert or cook for someone else. If I give you something that I prepared it is because I love you so much. My star dishes are cauliflower pizza with salmon and goat cheese, and Belgian chocolate brownies. ”

During your interview with The resistance, Danna Paola He made reference to the urban legend that ensures that on one occasion he was beaten backstage with a co-star, which many claim to be the famous singer Belinda .

Even if Danna he preferred not to reveal the identity of the other one involved in the fight, he did want to clarify that he was older than her, that at that time he was only seven years old, and that he had been insulting her until he couldn’t stand it anymore, to give just one example the type of harassment he endured at the beginning of his career.