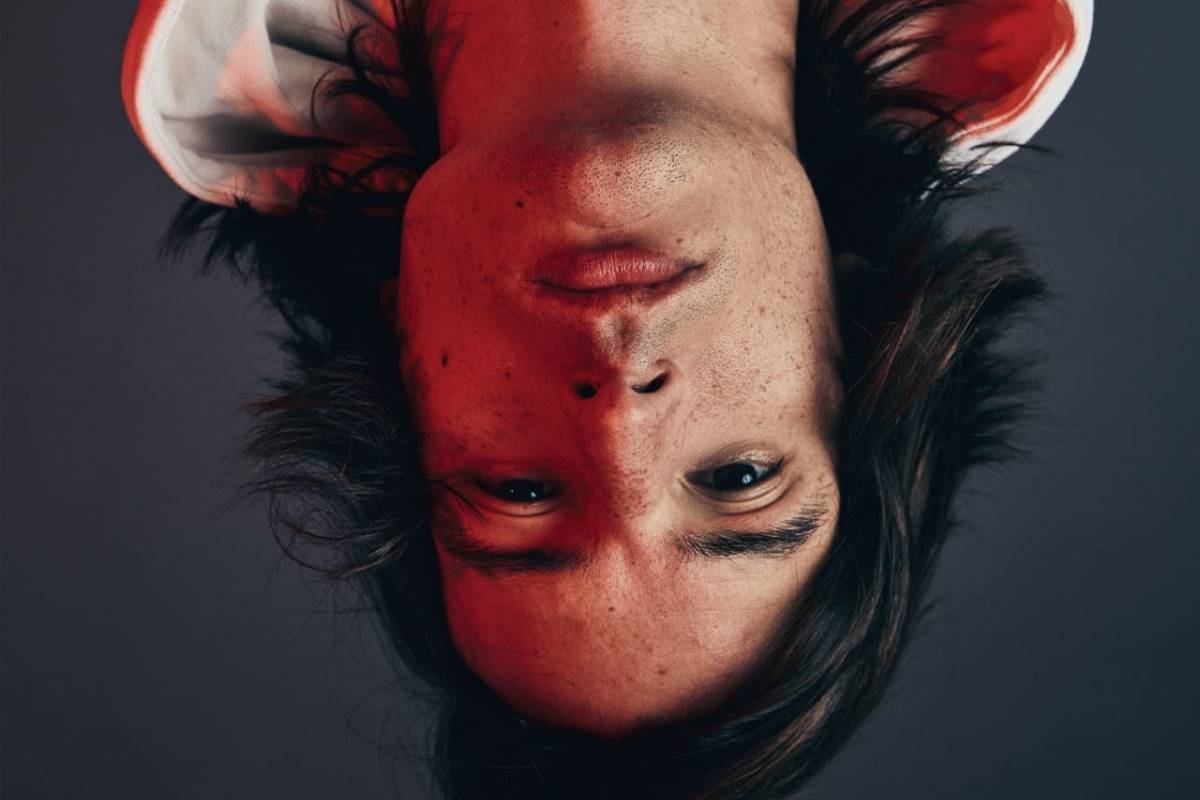 The artist who has become a global phenomenon, Danny Ocean, today delights us with his new single "Tell me." "Tell me" is a song inspired by the kiss that emerges as an immediate reaction to a news full of happiness. In that instant when you want to kiss someone, who will you kiss? "

The theme, composed and produced by Danny, stems mostly from the illusion of the day when his native country, Venezuela, comes out of the humanitarian crisis he is facing right now.

In addition to his talent and passion for music, Danny has also been a defender of human rights both in Venezuela and throughout the world. As part of his work, this past September 30 he presented himself at the UNHCR 2019 Nansen Awards for Refugees in Geneva in which he performed his hit song “I Refuse” and gave a few words of support to close the night: “I never thought that devoting myself to music would allow me to be on a night like this. I just want to tell a little about the story of the song [I refuse]. I wrote this song three years ago in 2016. I left someone very special when I had to leave my home country, Venezuela. This song represents all those young people who had to leave Venezuela out of necessity, not by choice. ”

Earlier this year Danny released his first studio album titled "54 + 1," composed of thirteen songs, all written and produced by him including "Dembow," "When I Approach You" and "Swing." With this new single, Danny shows us that he continues to grow as an artist every day, with a new and refreshing sound that blends genres such as bachata and more romantic melodies.