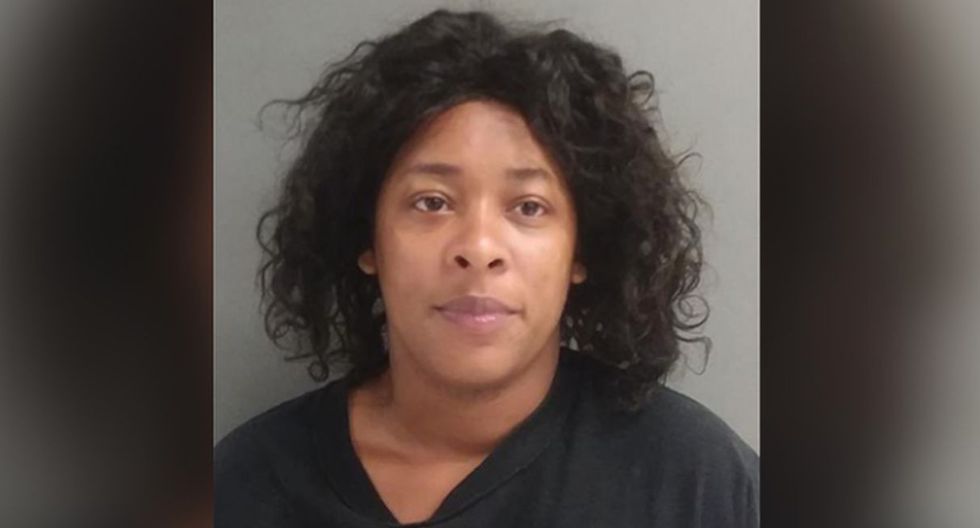 Daytona Beach A woman in Florida, United States, has been accused of shooting her youngest 2-year-old daughter in the leg. For now, the US authorities have not given more detail.

Davesha Pough, 26, was arrested Monday and is charged with child neglect. She is being held without bail in the Volusia County jail.

► Who is Andres de York, a member of British royalty accused of sexually abusing a minor

According to the police report, Pough told officers that the bullet entered through the window on Sunday and reached the leg of the child. However, the report indicates that after the incident the woman hid two guns in her 6-year-old son's backpack.

Detectives determined that there was no bullet hole in the windows of the house.

When he was at the police station, Pough modified his version and said that his daughter shot himself unintentionally, but the police determined that it was highly unlikely. For this reason, she is accused of child negligence by the authorities.

The Department of Child Welfare has temporarily taken over custody of the accused's children.