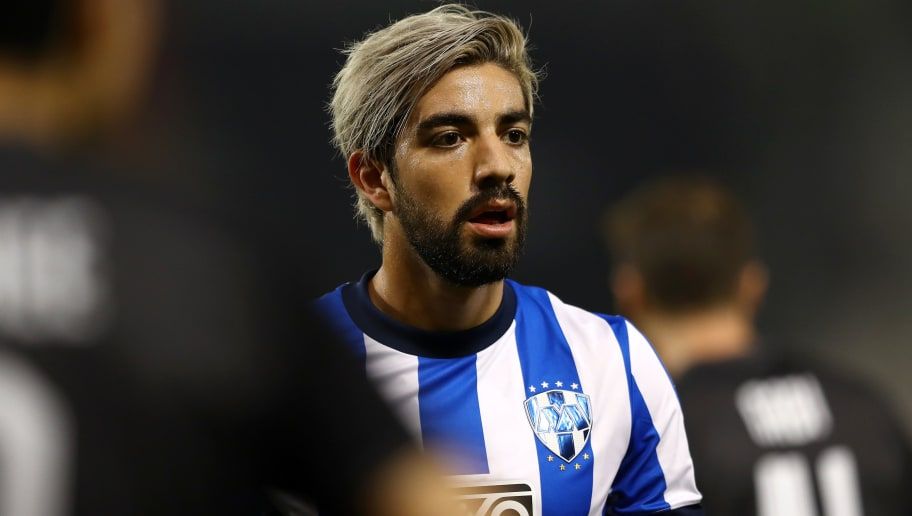 Although it is not yet official, the departure of Rodolfo Pizarro from the Monterrey Soccer Club is very close to occur and the figure of David Beckham would be very influential for this to happen.In recent days, news emerged that the Mexican midfielder would be emigrating to the MLS in this winter market to sign with the club of which the Englishman is the owner, Inter Miami. Although this rumor has been declining in recent hours, there could be a small incentive for which Pizarro would choose to travel to American football. According to various media, Beckham would have offered the 25-year-old a secure future in Europe, if he ‘breaks it’ in the United States. Pizarro goes to Miami with David Beckham’s promise that, if he “breaks it” in MLS, he will look for accommodation in Europe …— David Faitelson (@Faitelson_ESPN) February 6, 2020

This could be of great interest to the Tamaulipas who on several occasions have expressed their desire to play in the Old Continent. The president of Rayados, Duilio Davino, has mentioned that Pizarro is non-negotiable with any club that is not from Europe, so Inter Miami would be willing to pay the close to $ 20 million of the termination clause for the player, being the decision of the national team signing with the Americans negotiating only his salary.