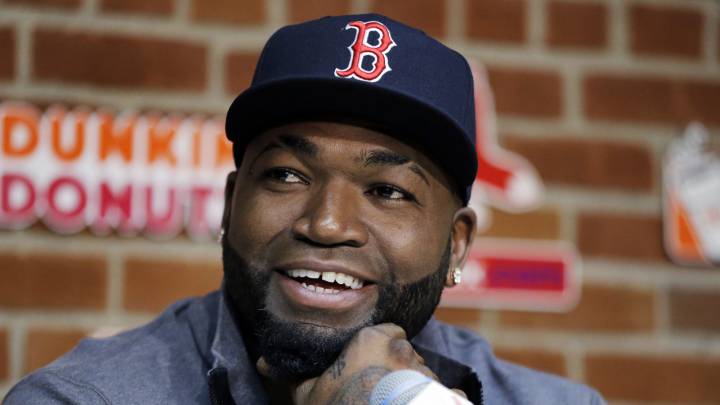 Ortiz made it clear that what the Red Sox did that year is what all MLB organizations are currently doing and that he just doesn’t see the punishment as fair.

“They looked to see if they found what happened in Houston in Boston, and basically it was not even close to the same,” said Big Papi.

The Fenway Park team was penalized for violating MLB rules and for unequivocal use of the video room. Additionally, Boston lost the second-round pick in this year’s draft, and video operator J.T Watkins and former team manager Alex Cora were suspended.

The Dominican was strong at the end of his speech saying that: “I don’t call it a trap. I think it was more an excuse than anything else, ”said Ortiz.

Red Sox are being heavily criticized because they cheated on this in 2018, the year they took the World Series title against the Los Angeles Dodgers. 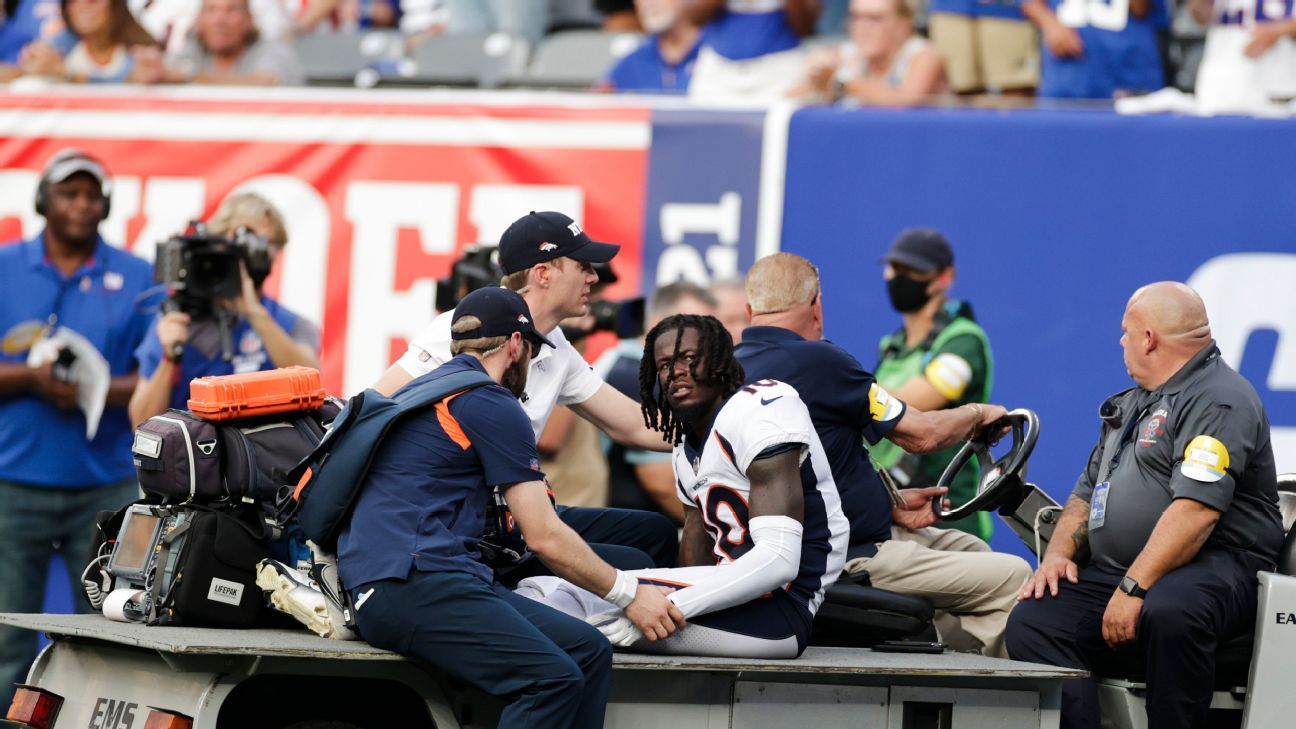 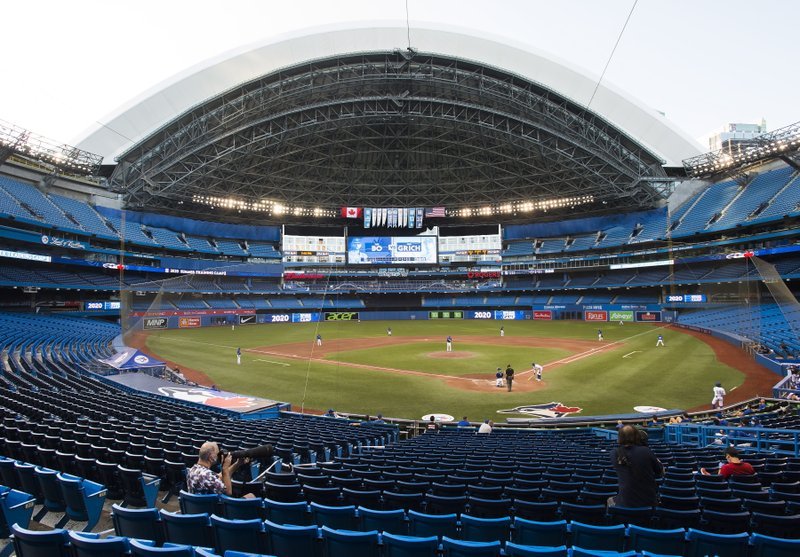 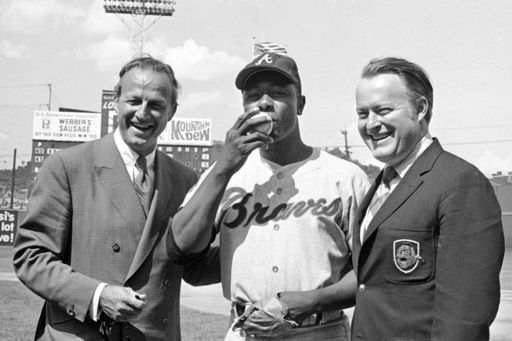 Bill Bartholomay, Who Moved Braves To Atlanta, Dies At 91