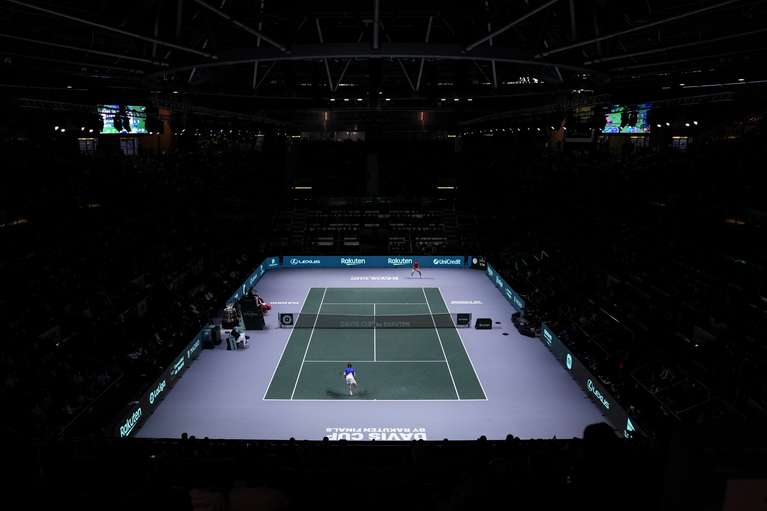 The International Tennis Federation and Kosmos, the company in charge of organizing the tournament, reported that four cities will host the group stage from 2022 and another town – presumably Abu Dhabi – will be the neutral venue for the direct elimination crosses.

Madrid was the sole venue during a seven-day edition in 2019. This year, Innsbruck (Austria) and Turin (Italy) joined as venues over a period of 11 days. The tournament was not played in 2020 due to the coronavirus pandemic.

Each host city of the next edition will stage the matches of the groups of four teams, with the first two accessing the next round. This year, the winners of all six groups, plus the top two runners-up, advanced.

The changes seek to respond to criticism for the calendar during the first edition two years ago.

“We are constantly looking to improve, make adjustments with a view to the future and with the 2022 edition in mind,” said Kosmos CEO Enric Rojas.

“With this small adjustment, this evolution, we will have more involvement from the fans and more public in the pavilions, because there will be an extra interest with the local teams,” he added.

For now, the organizers did not want to confirm that Abu Dhabi will be the neutral venue for the finals next year.

David Haggerty, the president of the ITF (International Federation), mentioned that “we have a favorite city that shares our vision.”

The candidature process will open in January for all cities interested in being venues. The final decision will be made in mid-March. There will be substitute cities in case the host countries do not qualify for the tournament.