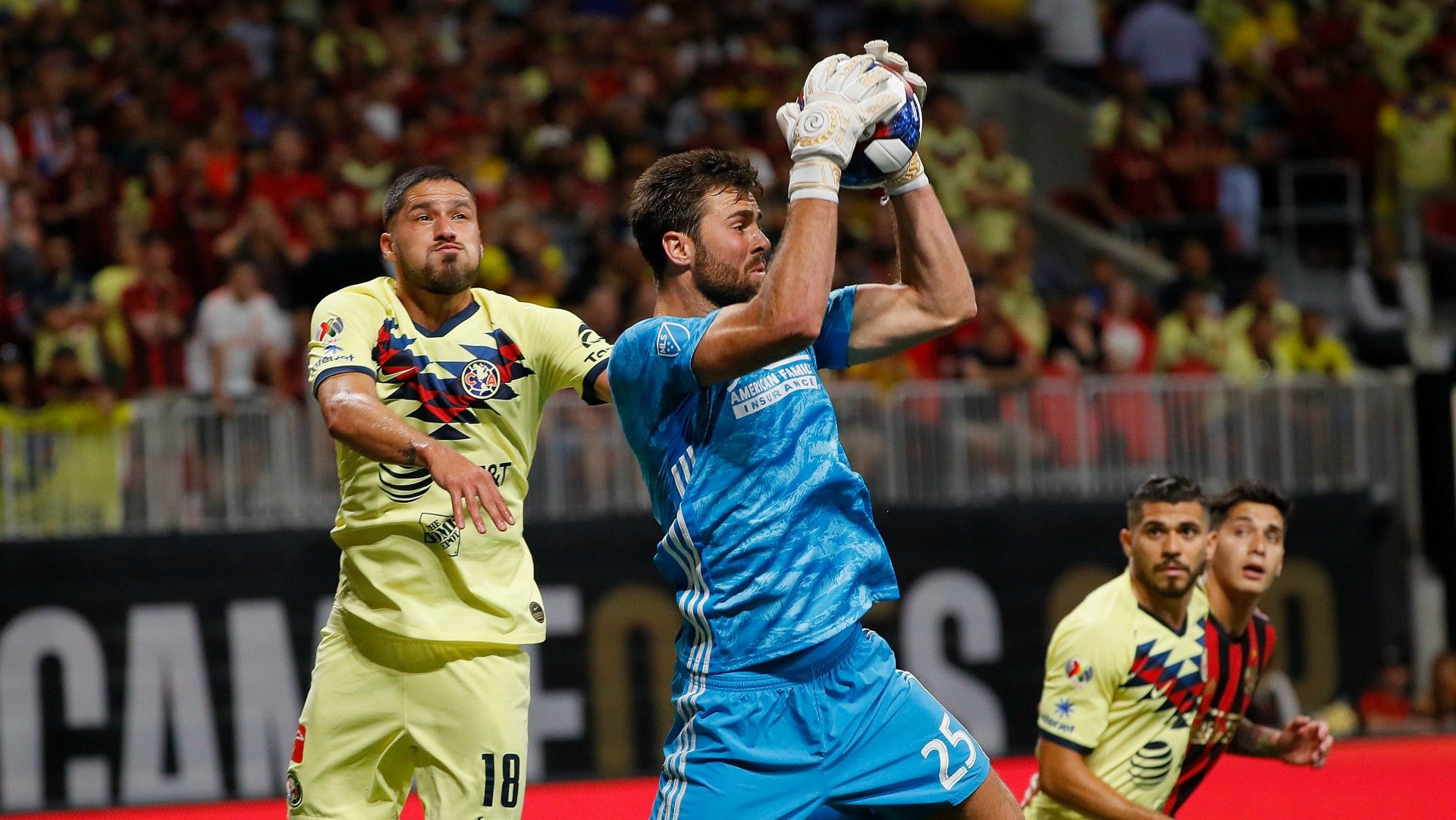 America and Atlanta United will star in what is a priori, one of the most even series of the 2020 Concachampions. The first leg will be on Wednesday, March 11 at the Azteca Stadium, promising emotions and goals for the proposals of both teams. It is worth remembering that Aguilas and The Five Stripes already have a past, as they were measured in August 2019 to play the Champions Cup. That opportunity, the MLS team took the victory in a spectacular 3-2.Frank de Boer attended the media, responsible for warming the game remembering that background: “We want to play our own football, and if it is possible to win, we must not hesitate to do so, of course. But they play in their stadium and want to take revenge on the Champions Cup that the Last year we beat them. They will be ready to claim their football and we have to be ready, “said the Dutch coach. Likewise, and knowing that it is a 180-minute tie, he confessed that he would not see with such eyes fall by the minimum in Mexico City: “Everyone knows that it will be a very difficult game for us. If we score a goal, it is always good to have it. If we have a tie like a 1-1, it should be great, of course. But even a minimum defeat like 2-1 would be something we will accept without problems, “he concluded.