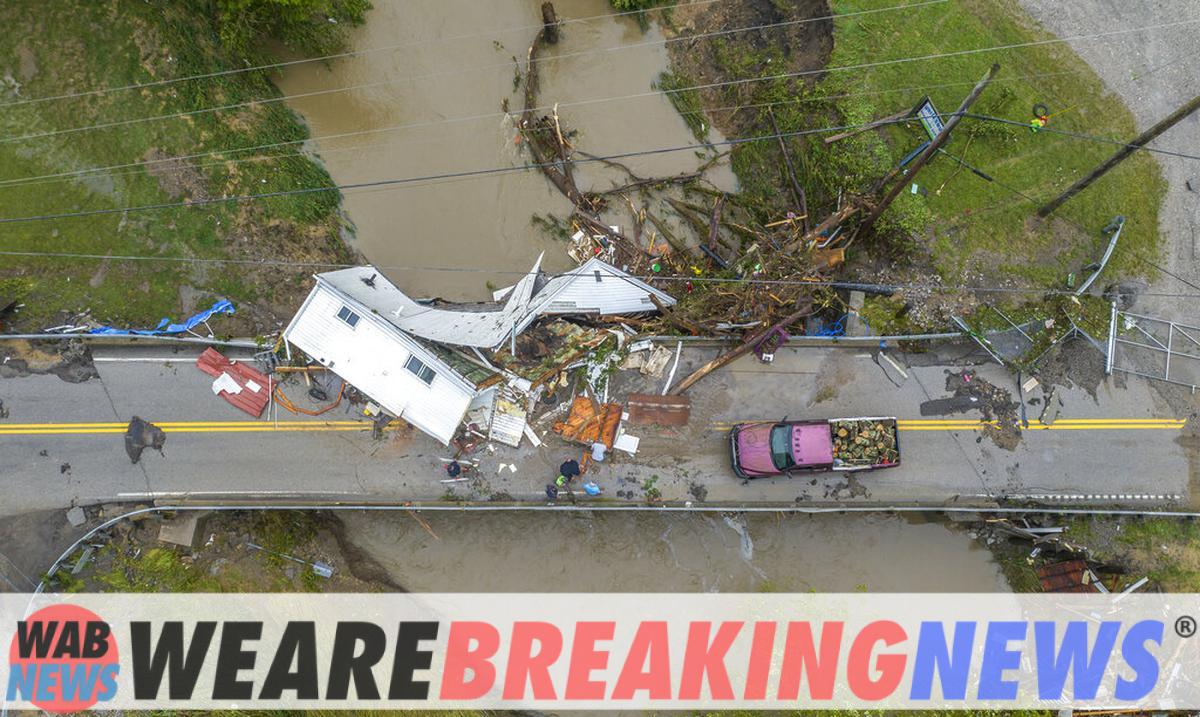 HINDMAN – Kentucky’s governor said it could take weeks to find all the victims of flash flooding that killed at least 25 people when torrential rains swamped Appalachian towns.

Gov. Andy Beshear said Saturday the death toll is likely to rise significantly as a result of flash flooding in recent days.

“This is an ongoing natural disaster,” Beshear told Fox News. “We are still in search and rescue mode. Fortunately, the rain has stopped. But it will rain more from Sunday afternoon.”

Rescue teams continue to struggle to reach the worst affected areas, some of them among the poorest places in the United States. Teams have performed more than 1,200 rescues from helicopters and boats, the governor said.

Beshear, who flew over parts of the flood-affected region on Friday, described it as “total devastation, the likes of which we have never seen.”

“We are committed to a full rebuilding effort to get these people back on their feet,” Beshear said. “But for now, we’re just praying that we don’t lose anyone else.”

The rain stopped early Friday after parts of eastern Kentucky received 8 to 10 1/2 inches (20-27 centimeters) in 48 hours. But some waterways were not expected to reach the crest until Saturday.

Several people have been killed in Kentucky after torrential rains unleashed devastating floods.

Hundreds of people have lost their homes and soldiers have been deployed to the hardest-hit areas. pic.twitter.com/doThHfqh76

Patricia Colombo, 63, of Hazard, Kentucky, was stranded when her vehicle stalled in floodwaters off a state highway. Panic gripped Colombo as the water began to rush in. Even though her phone wasn’t working, she saw a helicopter overhead and motioned for her to come down. The helicopter crew radioed a ground crew who got her to safety.

Colombo spent the night at her fiancé’s house in Jackson and they took turns sleeping, repeatedly checking the water with flashlights to see if it rose. Although his car was a loss, Colombo said others had it worse in a region where poverty is endemic.

“Many of these people cannot recover here. They have houses half submerged, they have lost everything,” she said.

It is the latest in a series of catastrophic deluges that have hit parts of the United States this summer, including St. Louis earlier this week and again on Friday. Scientists warn that climate change is making weather catastrophes more frequent.

When the rains hit the Appalachians this week, the water rushed down the slopes and into the valleys and gullies, where the creeks and creeks that run through small towns swelled. The torrent engulfed homes and businesses and destroyed vehicles. Authorities reported Friday that at least six children were among the victims, including four children from the same family in Knott County.

President Joe Biden declared a federal disaster in order to direct funds to more than a dozen counties in Kentucky.

In Virginia, Governor Glenn Youngkin also made an emergency declaration, allowing officials to mobilize resources in the southwestern part of the state. 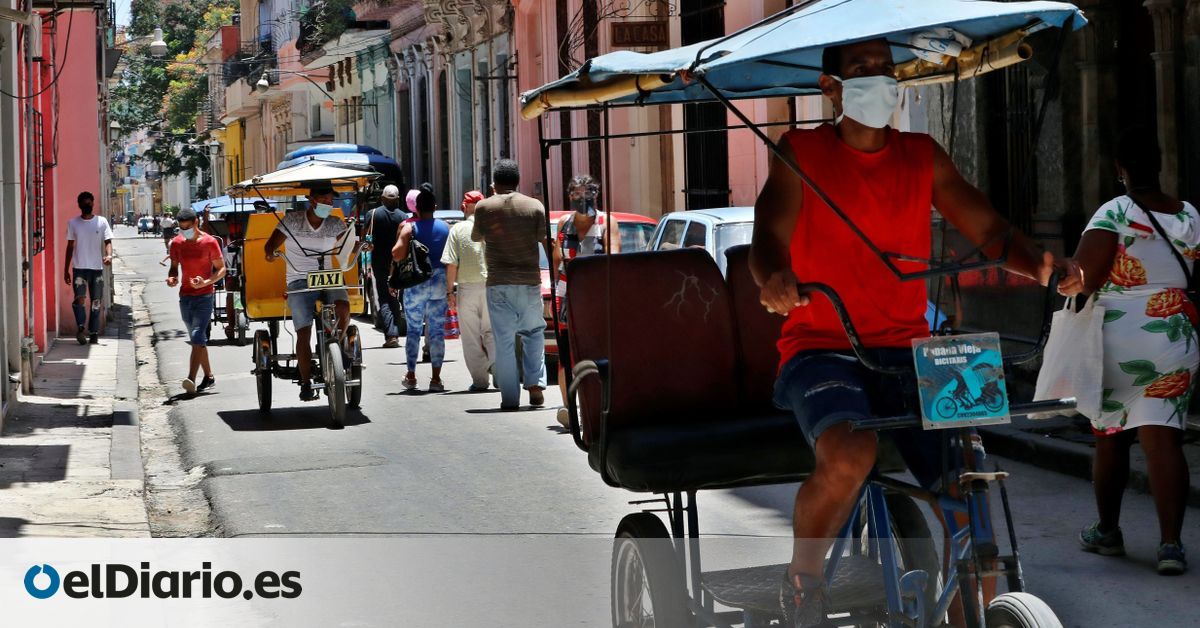 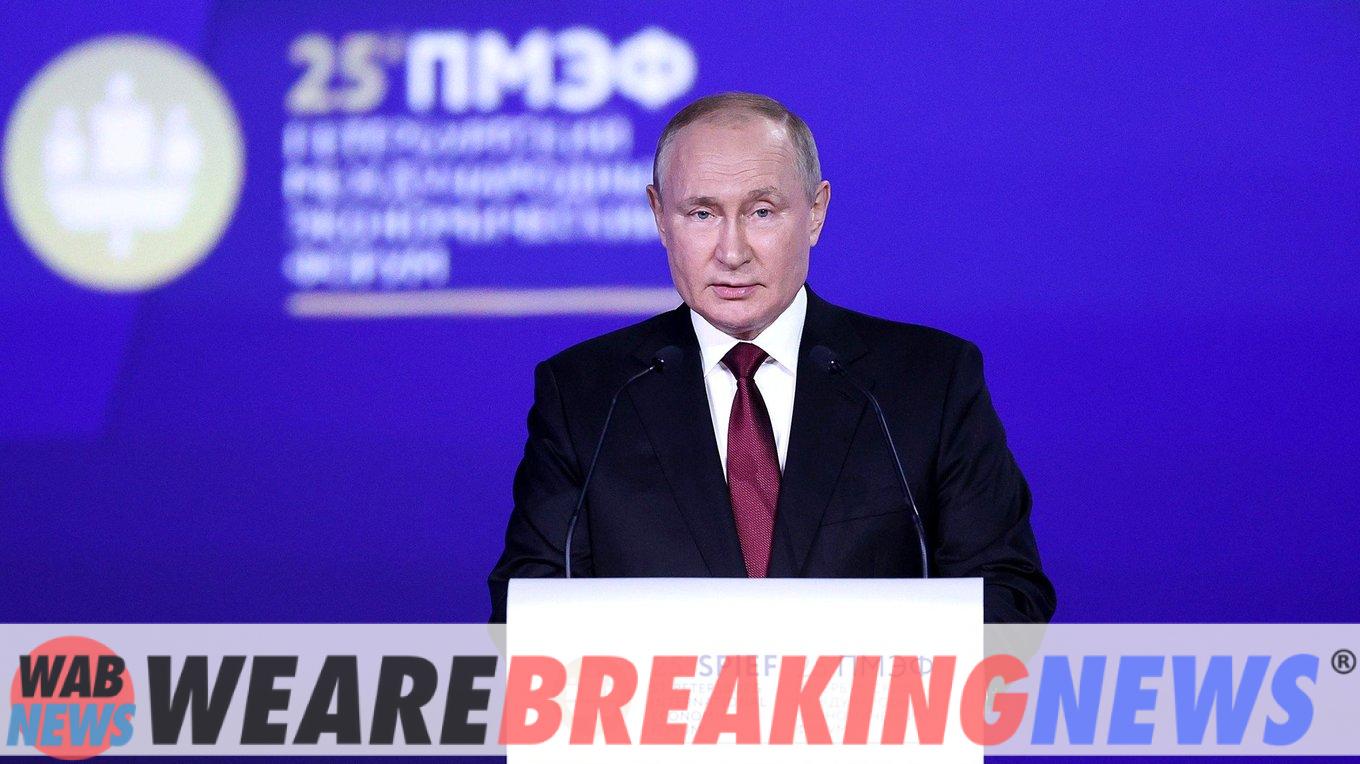