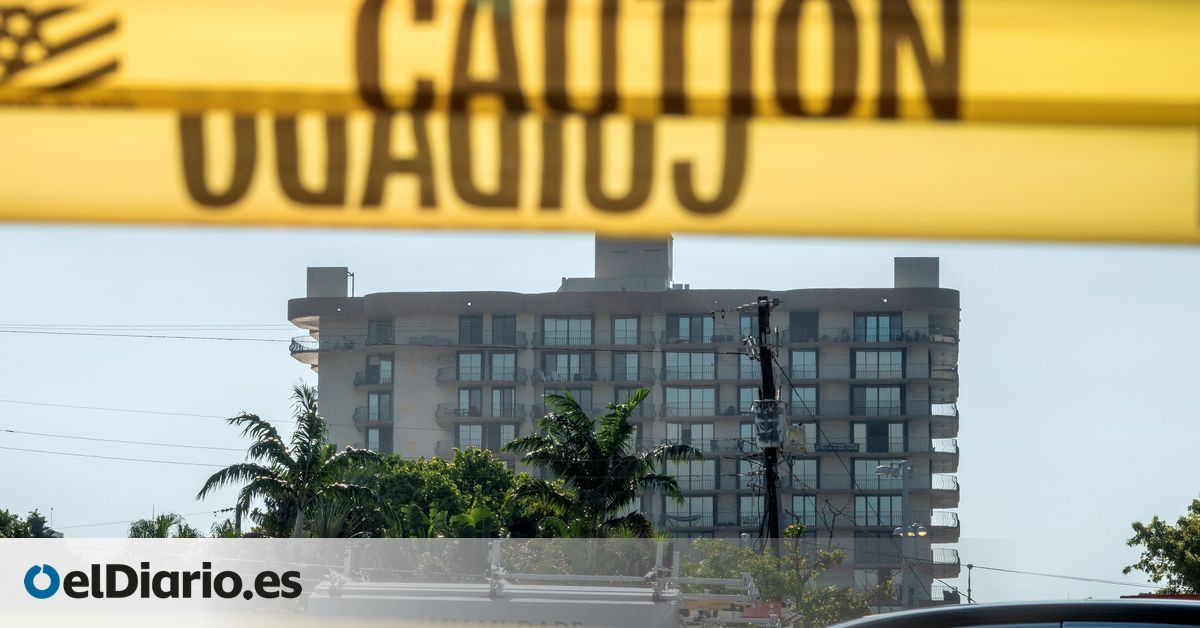 At a press conference on Friday, Miami-Dade Mayor Daniella Levine Cava reported that now 62 people are missing due to the partial collapse of the Champlain Towers South building, while the number of residents located remains unchanged. in 200. Likewise, the Paraguayan Government reported yesterday, Thursday, of the recovery of “the bodies of three nationals” of the six Paraguayans who were buried and who are relatives of the first lady, Silvana López-Moreira, which was corroborated by Miami-Dade Police this Friday.

They are Sophía López-Moreira, sister of the first lady, her husband Luis Pettengill, both 36 years old, and Luis López Moreira III, 3 years old and one of the three children of the marriage. The bodies were recovered between Wednesday and Thursday. At dawn on June 24, when part of Champlain Towers South collapsed, there were also two other daughters of the couple and Lady Luna Villalba, a 23-year-old girl who traveled as the family’s nanny.

The demolition last weekend of what was left standing of the residential building, located on the beachfront, has given a new rhythm to the search operation, since now the rescue teams have access to the entire site where it was located the property.

The state attorney Katherine Fernández Rundle has reported that a Miami-Dade grand jury has agreed to investigate the security in the buildings and this Friday has alerted about scams related to fundraising. The audit ordered as a result of this event by the Government of Miami-Dade to the buildings of more than 40 years led to the evacuation last week of the 300 residents of a condominium in North Miami Beach, not far from Surfside, because of problems in the structure and electrical installation.

Shortly after a week, the inhabitants had the opportunity to return, in groups and for 15 minutes, to enter the Crestview Towers to collect some belongings from the building of 156 apartments, as local media have shown. As it became known throughout Friday, the condo has not completed the mandatory recertification process at age 40, has 18 missed violations and close to $ 500,000 in unpaid fines. 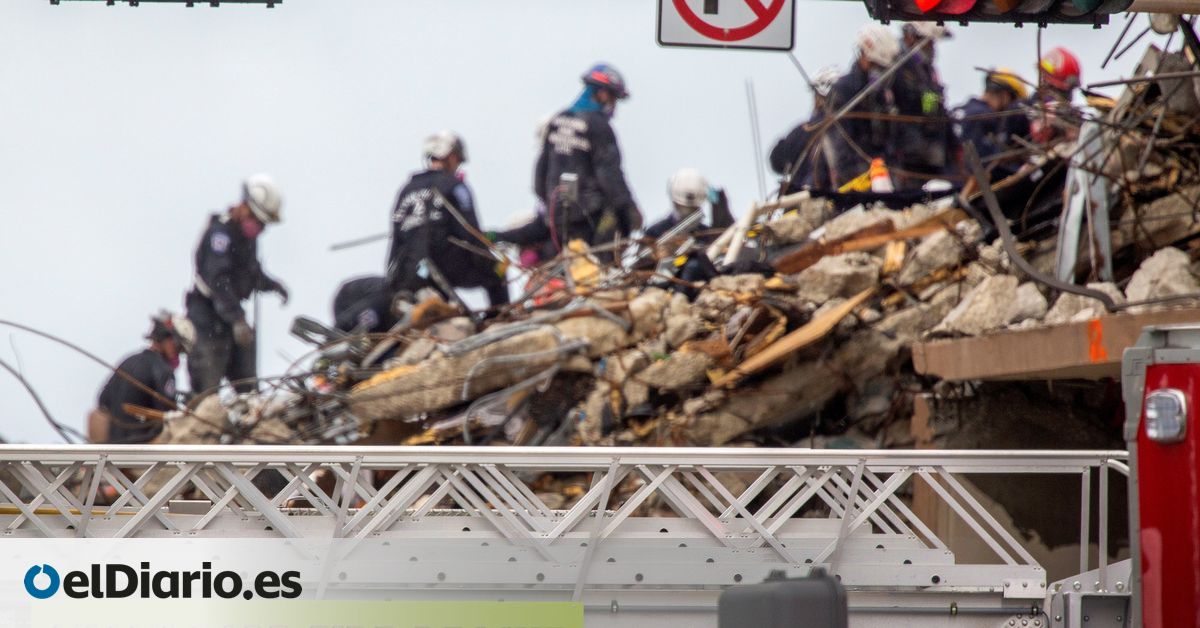 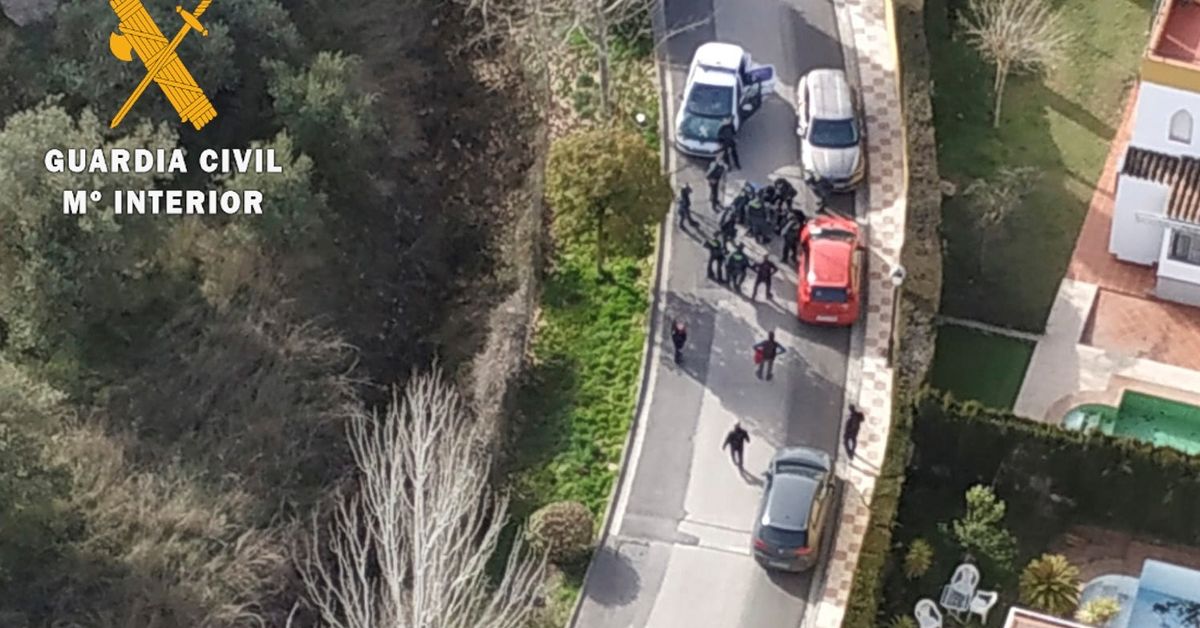 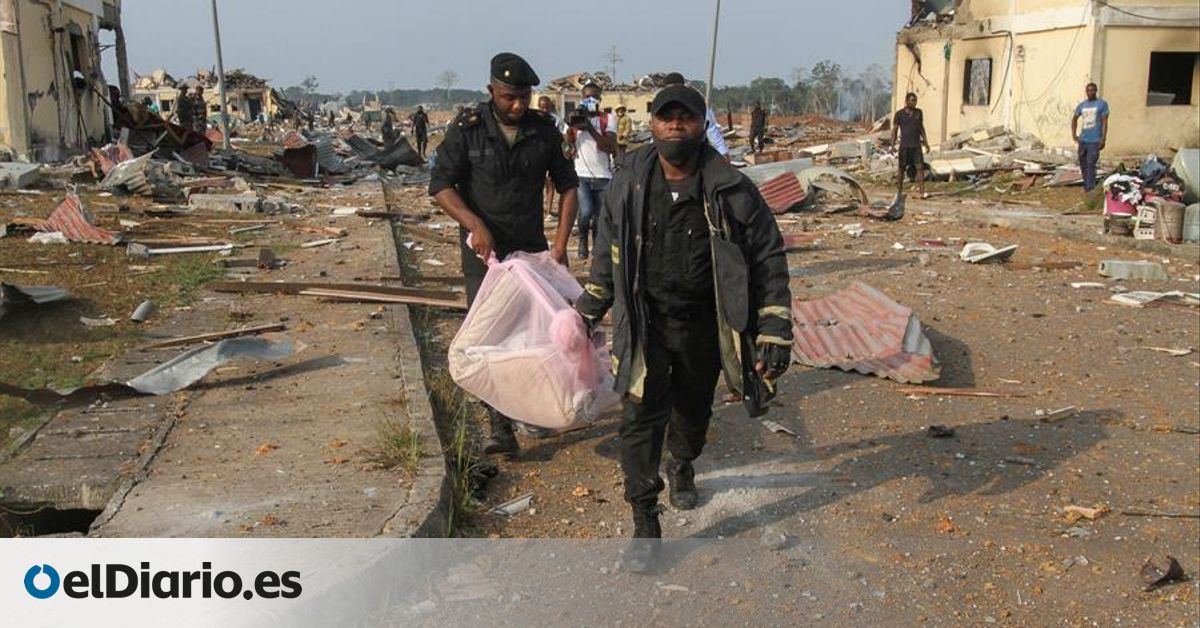