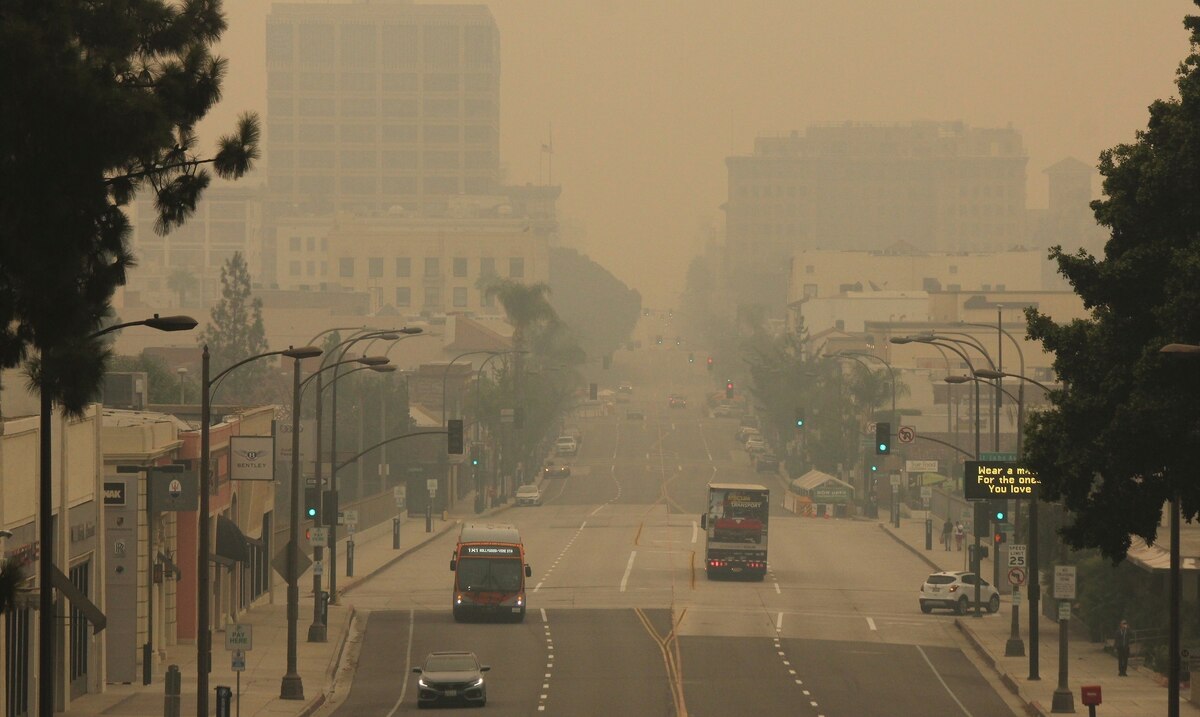 Salem, Oregon – Smoke from the wildfires, which poses a health hazard to millions, covered the west coast of the United States on Saturday as firefighters battled potentially deadly wildfires that have devastated towns and caused the eviction of tens of thousands, the latest in a string of calamities this year.

For those dealing in advance with the coronavirus pandemic, the ensuing economic consequences, and the obvious political tensions stemming from the protests of the Black Lives Matter movement and counter-protests by right-wing groups, the fires add a new component of misery.

“Whats Next? We have the protests, the coronavirus pandemic, now the forest fires. What else could go wrong? ”Said Danielle Oliver, 40, of Happy Valley, southeast of Portland.

The death toll from the fires in California, Oregon and Washington reached 28 and is expected to rise significantly. Most of the deaths occurred in California and Oregon.

Wildfires in Northern California threaten to destroy thousands of residences. In the photo a fire consumes a house in the Berry Creek area of ​​Butte County, California. (The Associated Press) 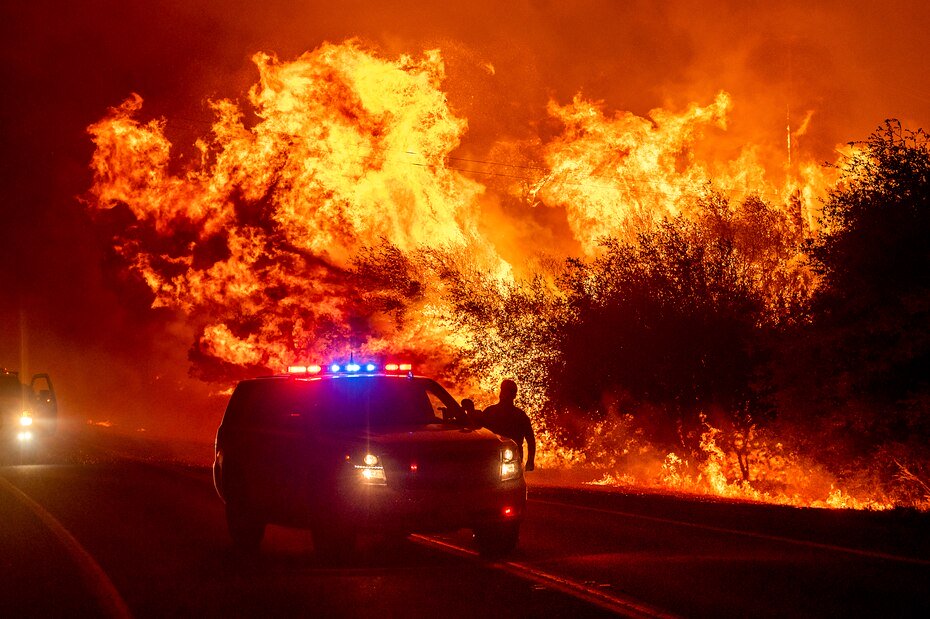 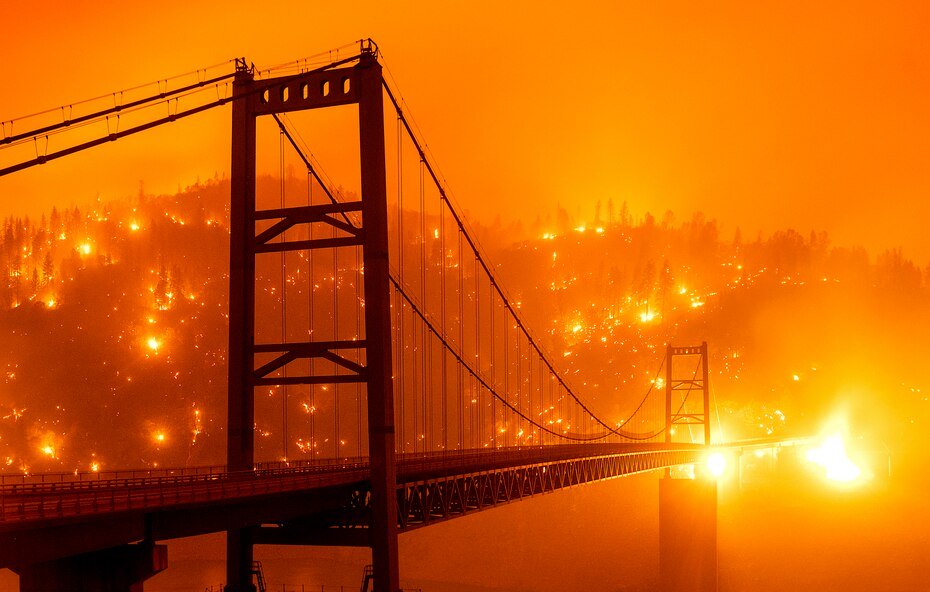 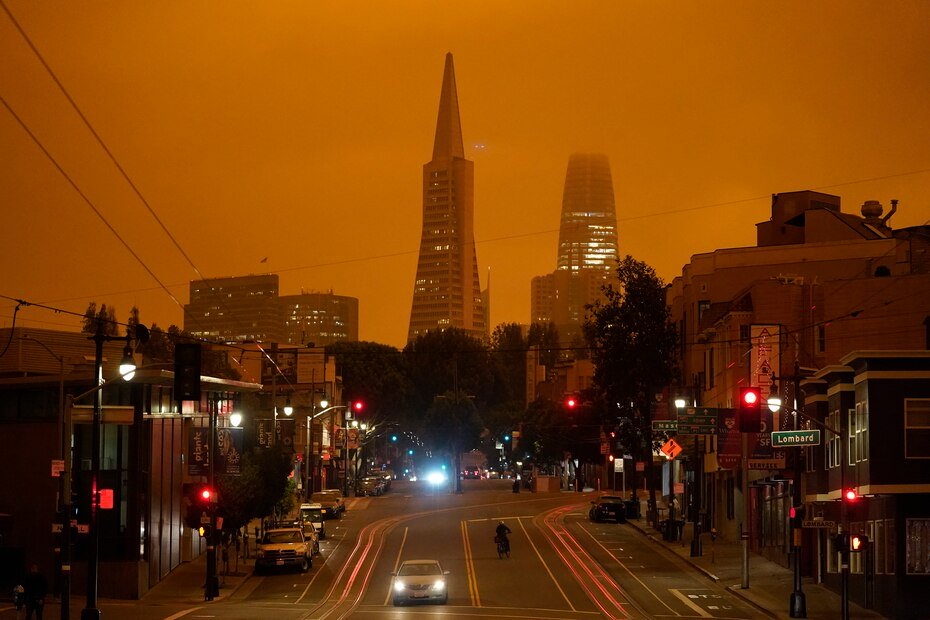 A view of Columbus Avenue in San Francisco covered by smoke from the fires. (The Associated Press) 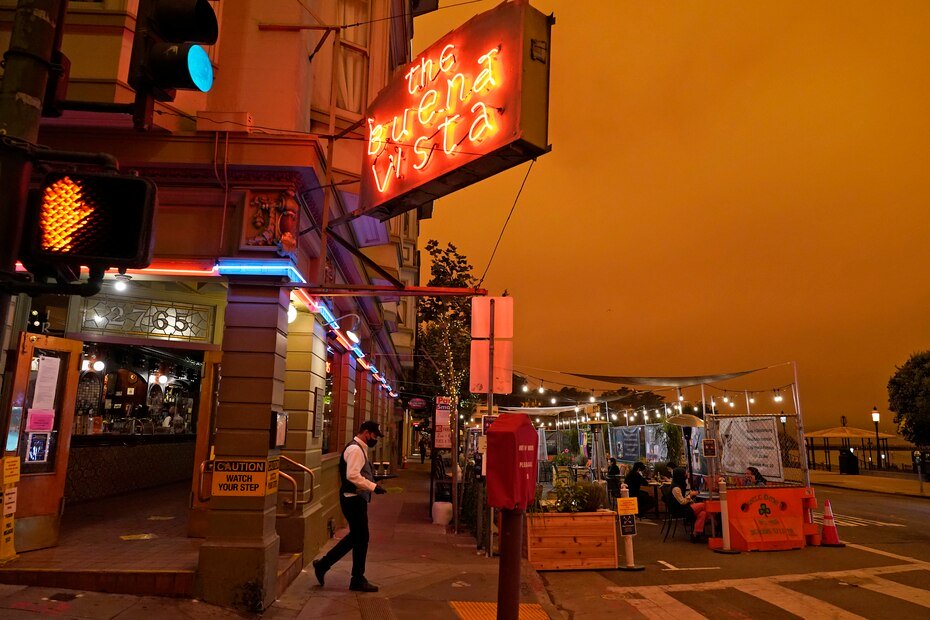 A waiter serves a table at a business in San Francisco under a smoky sky. (The Associated Press) 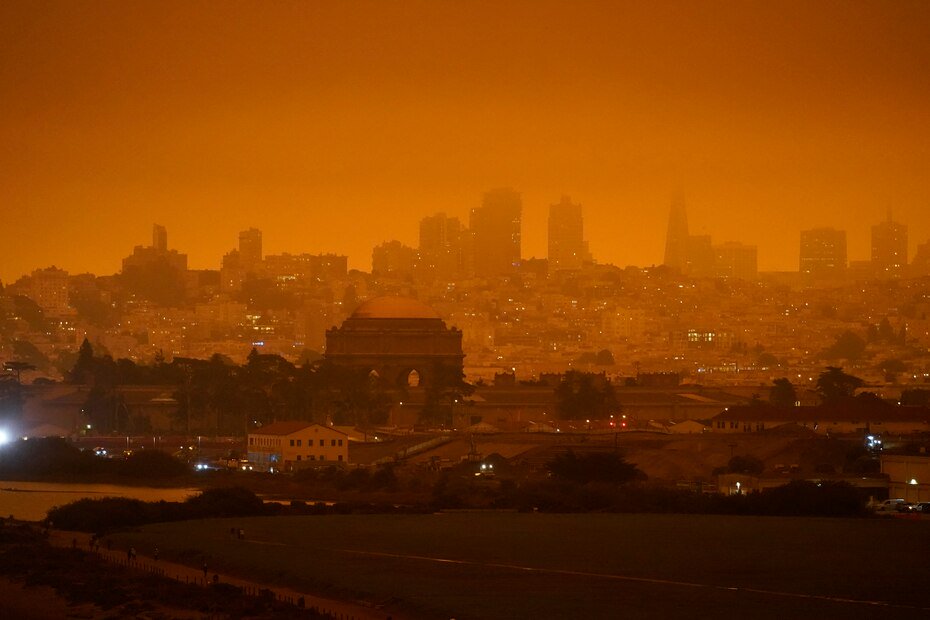 The skyline last night behind the old Crissy Field airfield in San Francisco. (The Associated Press) 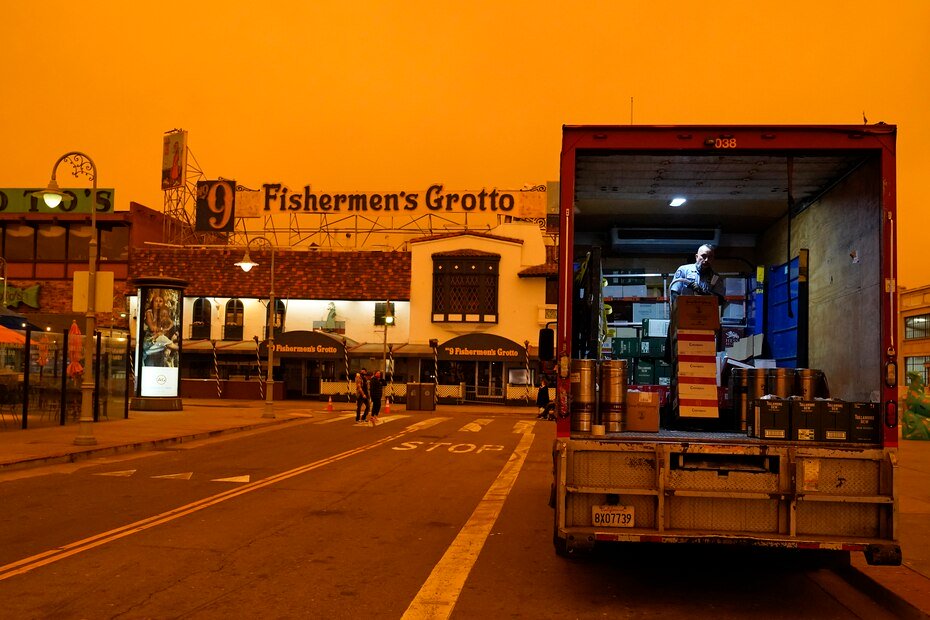 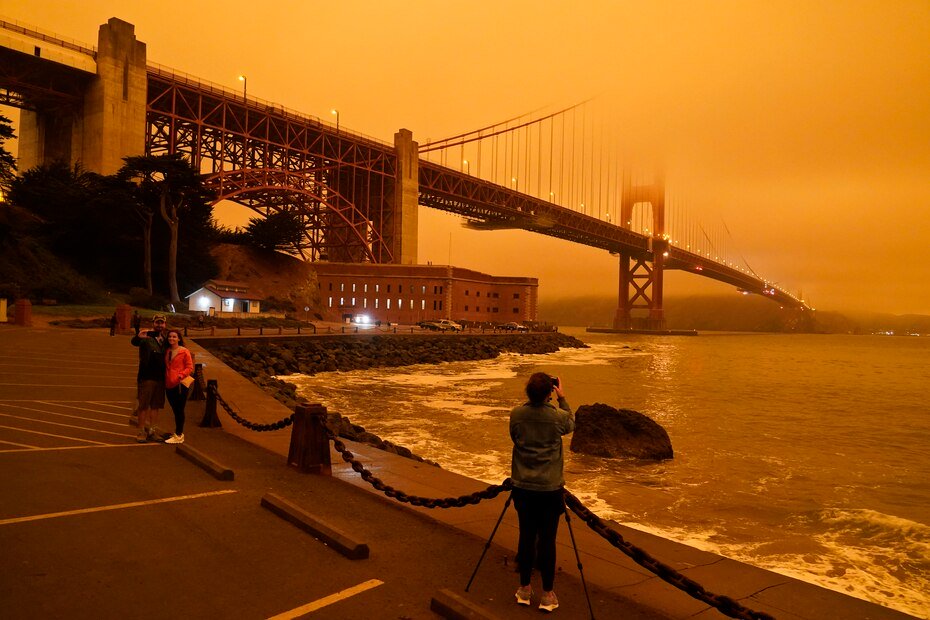 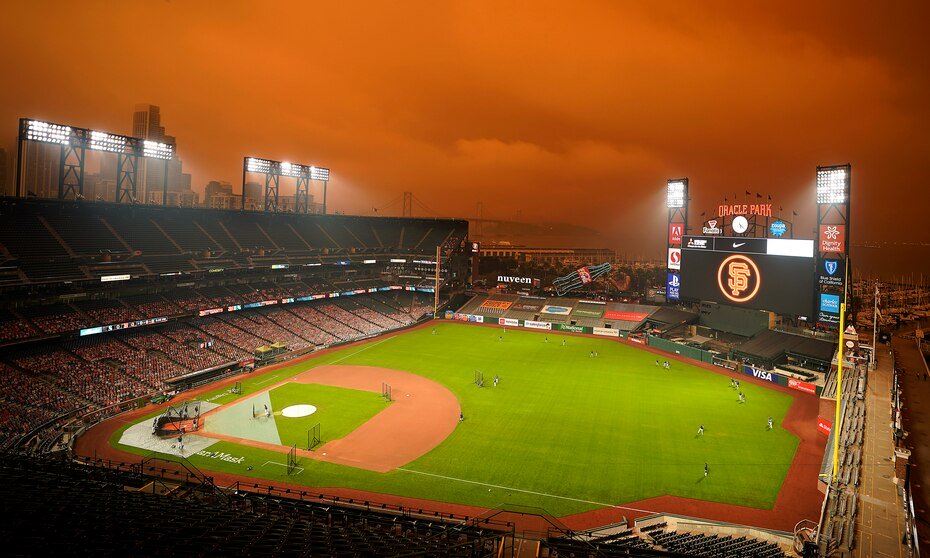 Smoke from the California wildfires paints the sky over Oracle Park during the Seattle Mariners batting practice prior to their MLB game against the San Francisco Giants. (The Associated Press) 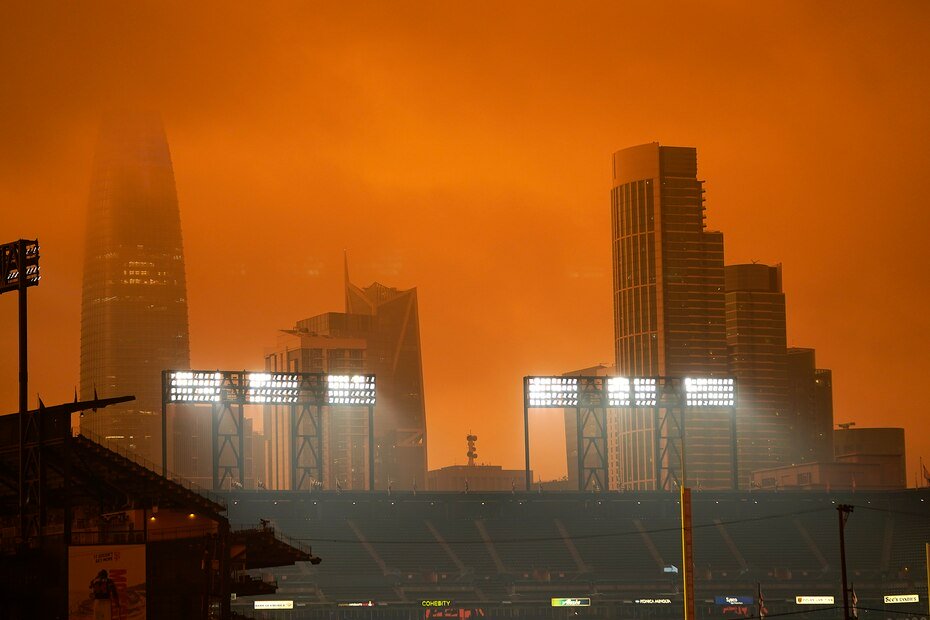 The horizon in the distance behind Oracle Park was partially visible in the smoke from the wildfires. (The Associated Press) 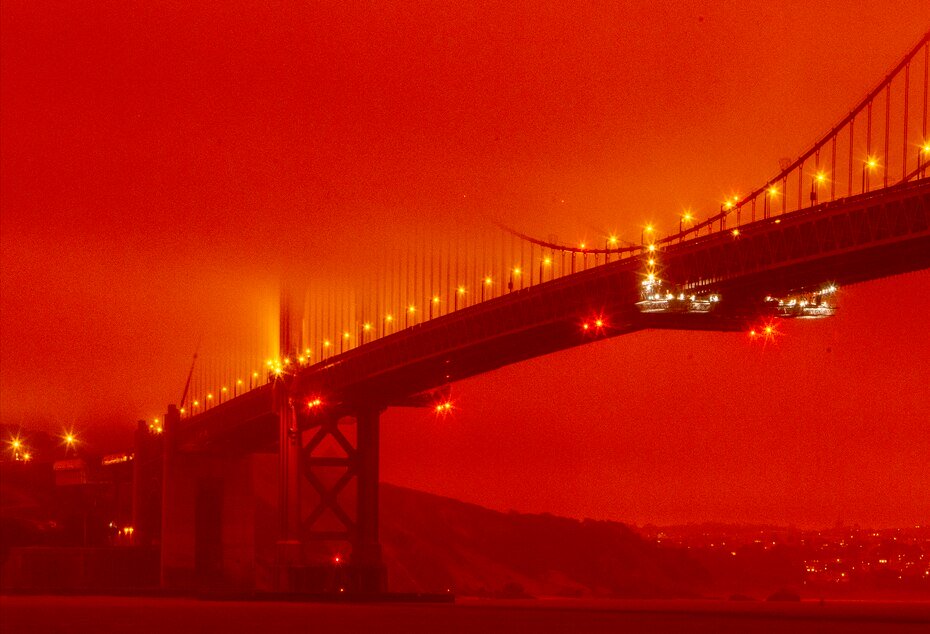 The Golden Gate Bridge under orange skies due to wildfires in San Francisco. (GFR Average) 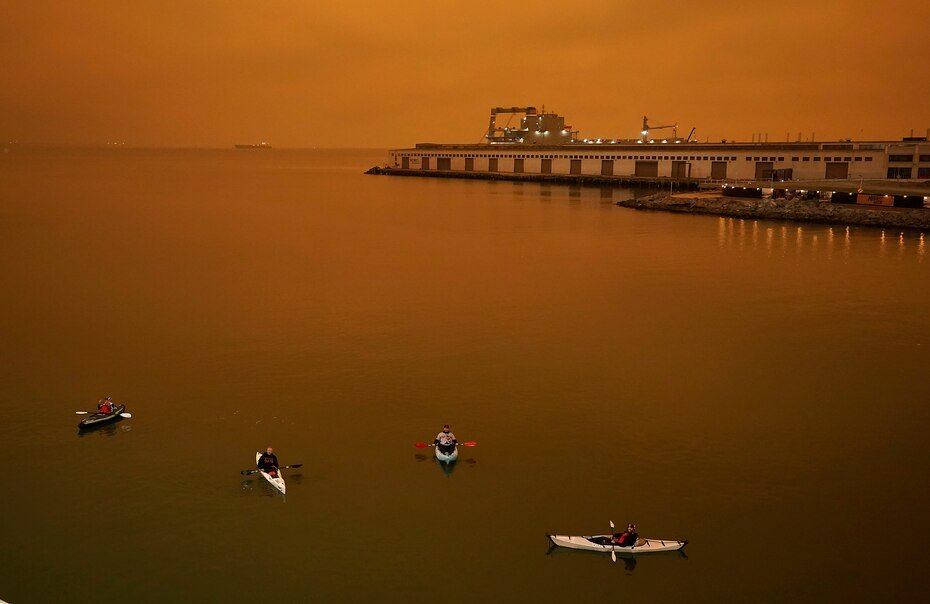 The Oregon emergency management director said authorities were bracing for a “large-scale fatal event” should more bodies be found in the ashes. And the state fire marshal resigned after being abruptly put on administrative leave. The state police superintendent indicated that the crisis required an urgent response that required a change of leadership.

Oliver has an autoimmune disorder that makes her vulnerable to wildfire smoke and has agreed to vacate her home. She was nervous about having to go to a shelter because of the coronavirus, but sleeping in a vehicle with her husband, 15-year-old daughter, two dogs and a cat was not a viable option.

He was reassured by temperature checks and social distancing at a Red Cross shelter. Now the family is waiting and is hoping that their house will survive. Oliver has had the experience of being homeless before.

“I’m tired. I’m tired of starting over. Get everything, work for everything and then lose everything, “he said.

Those who still had their homes were not safe in them. Half a million Oregonians had evacuation notice or orders to evacuate. Due to air pollution at record highs, the population covered the doorposts with towels to prevent the entry of smoke. Some even wore N95 masks inside their homes.

Some communities looked like the bombed-out cities of Europe after World War II, due to buildings reduced to piles of charred rubble on blackened earth. The inhabitants managed to flee as the flames approached or faced death.

Millicent Catarancuic’s body was found near a vehicle on her five-acre (two-hectare) farm in Berry Creek, California. The flames came so quickly that she didn’t have time to flee. 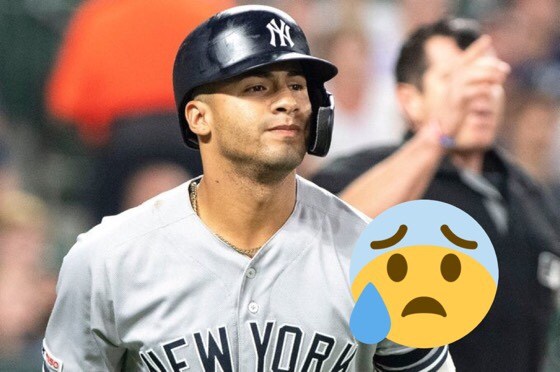 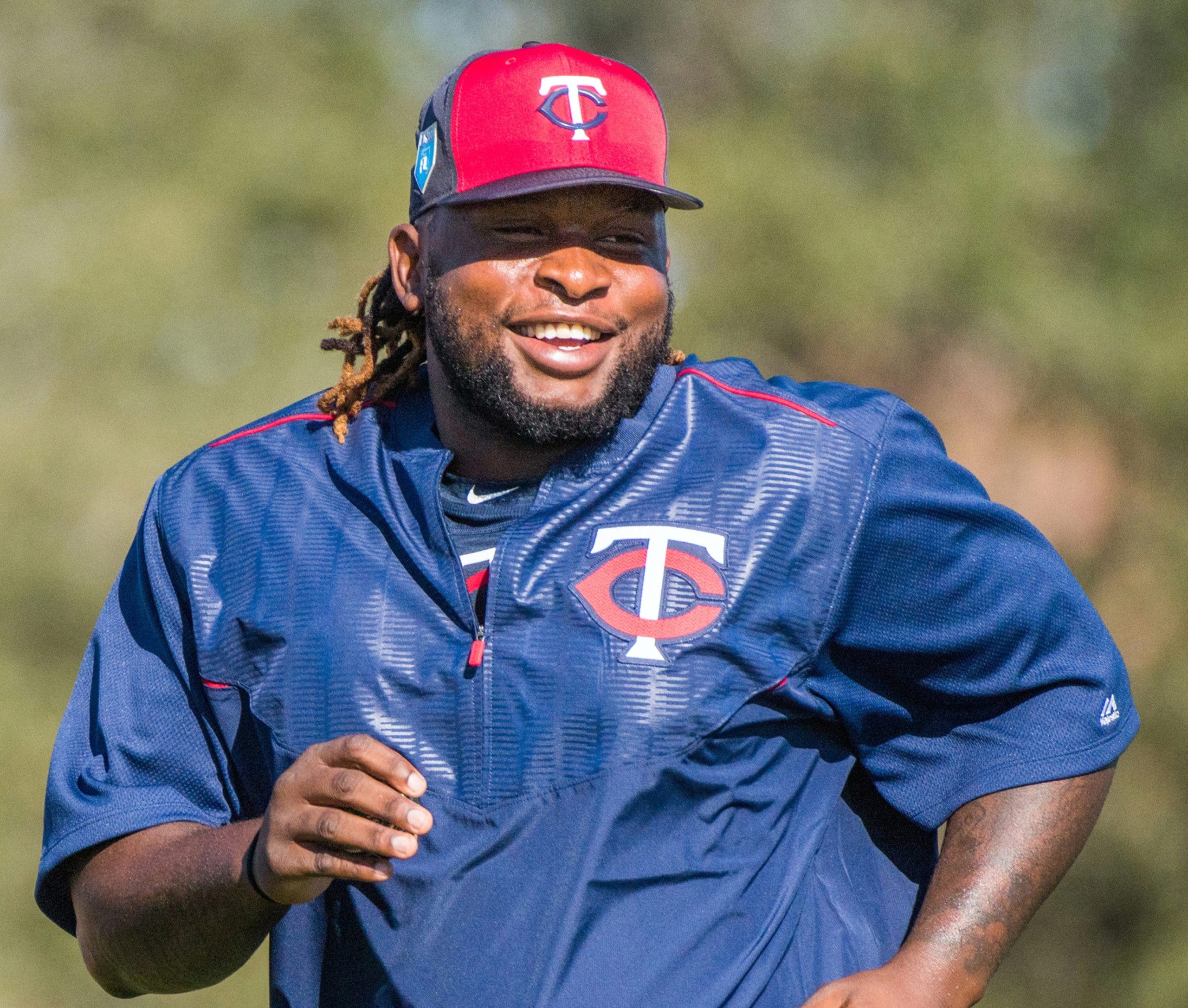 SERIOUS ERROR MLB Did Not Test Dominicans Traveled To The US 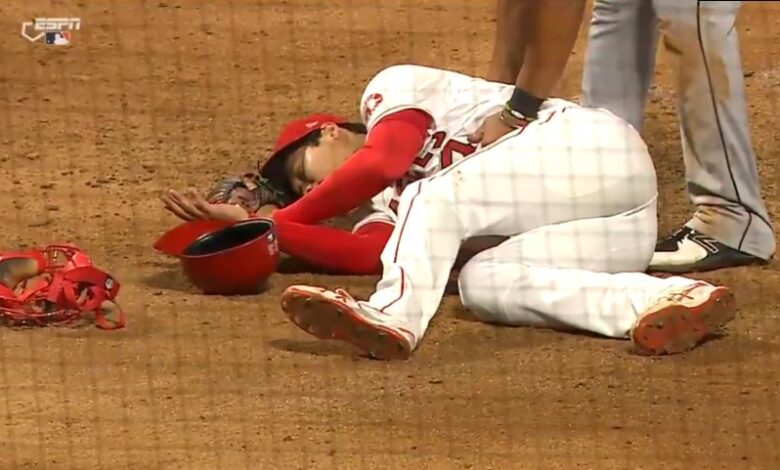