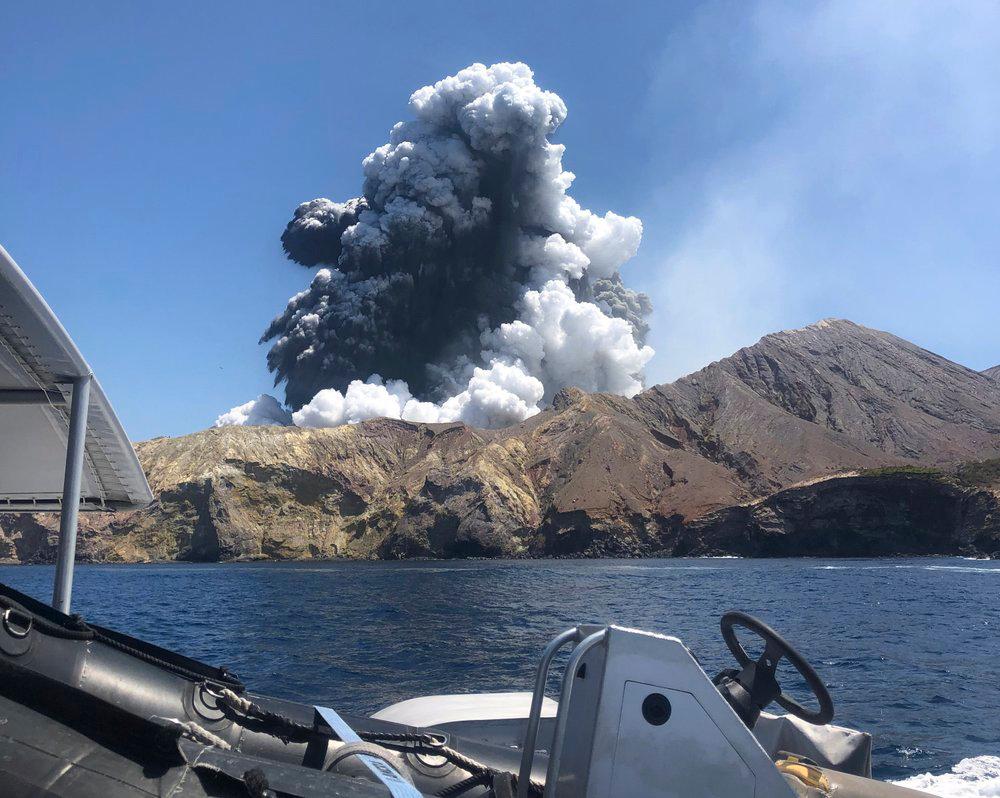 The number of deaths due to an eruption on a volcanic island in New Zealand increased to 16. Two people who were treated in hospitals have died, authorities said Thursday.

Police said one of the victims was treated at Auckland's Middlemore hospital and the other at Hamilton's Waikato hospital.

Many of those who survived Monday's eruption on White Island suffered serious burns. Another 28 people remain hospitalized, 23 of which are in critical condition.

Geothermal activity on White Island increased significantly on Wednesday, so authorities suspended plans to recover the bodies of the victims.

Volcanic tremors intensified to a level not seen since the 2016 eruption, GeoNet seismic monitoring agency reported, forecasting a 40% to 60% chance of another eruption in the next 24 hours.

Meanwhile, Australia sent a military plane to bring back some of the injured Australians to receive specialized medical attention. The authorities expect to transfer 10 patients to the states of New South Wales and Victoria from Thursday.

Police believe that 47 visitors were on the island at the time of the eruption, 24 Australians, nine Americans, five New Zealanders and others from Germany, Britain, China and Malaysia. Many were passengers on the Royal Caribbean Ovation of the Seas cruise.

The survivors of the eruption ran to the sea to escape steam and ashes and ended up with burns, the first people said to come to their aid.

The tragedy will have a prolonged effect on the town of Whakatane, which boasts of being the entrance to White Island. In addition to being an important tourist attraction for the 20,000 residents, the volcano has an almost mystical meaning and its constant fumaroles are part of the landscape.

Many question why tourists were allowed to visit the island after seismic monitoring experts raised the volcano's alert level last month. More than 10,000 people visit the island every year.