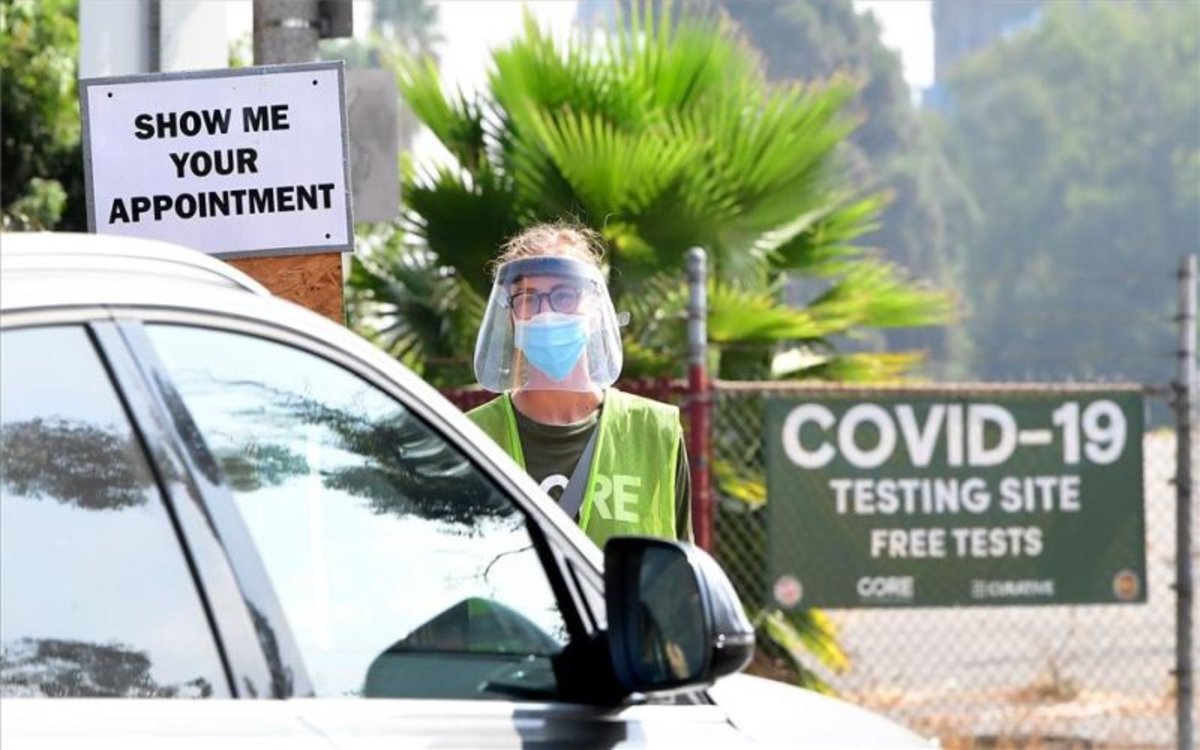 Washington – The United States reached this Thursday the figure of 7,598,280 confirmed cases of the SARS-CoV-2 coronavirus and 212,632 deaths from the COVID-19 disease, according to the independent count from Johns Hopkins University.

This balance is 53,668 infections more than on Wednesday and 938 new deaths.

Despite the fact that New York is no longer the state with the highest number of infections, it is still the most affected in terms of deaths in the United States with 33,227, more than in Peru, Spain or France. In New York City alone, 23,874 people have died.

The provisional death toll -212,632 – far exceeds the lower limit of the initial White House estimates, which projected in the best of cases between 100,000 and 240,000 deaths from the pandemic.

For its part, the Institute for Health Metrics and Evaluations (IHME) of the University of Washington, whose models for predicting the evolution of the pandemic are often set by the White House, calculates that for the presidential elections of November 3 The United States will reach 235,000 deaths and by December 31, 360,000. 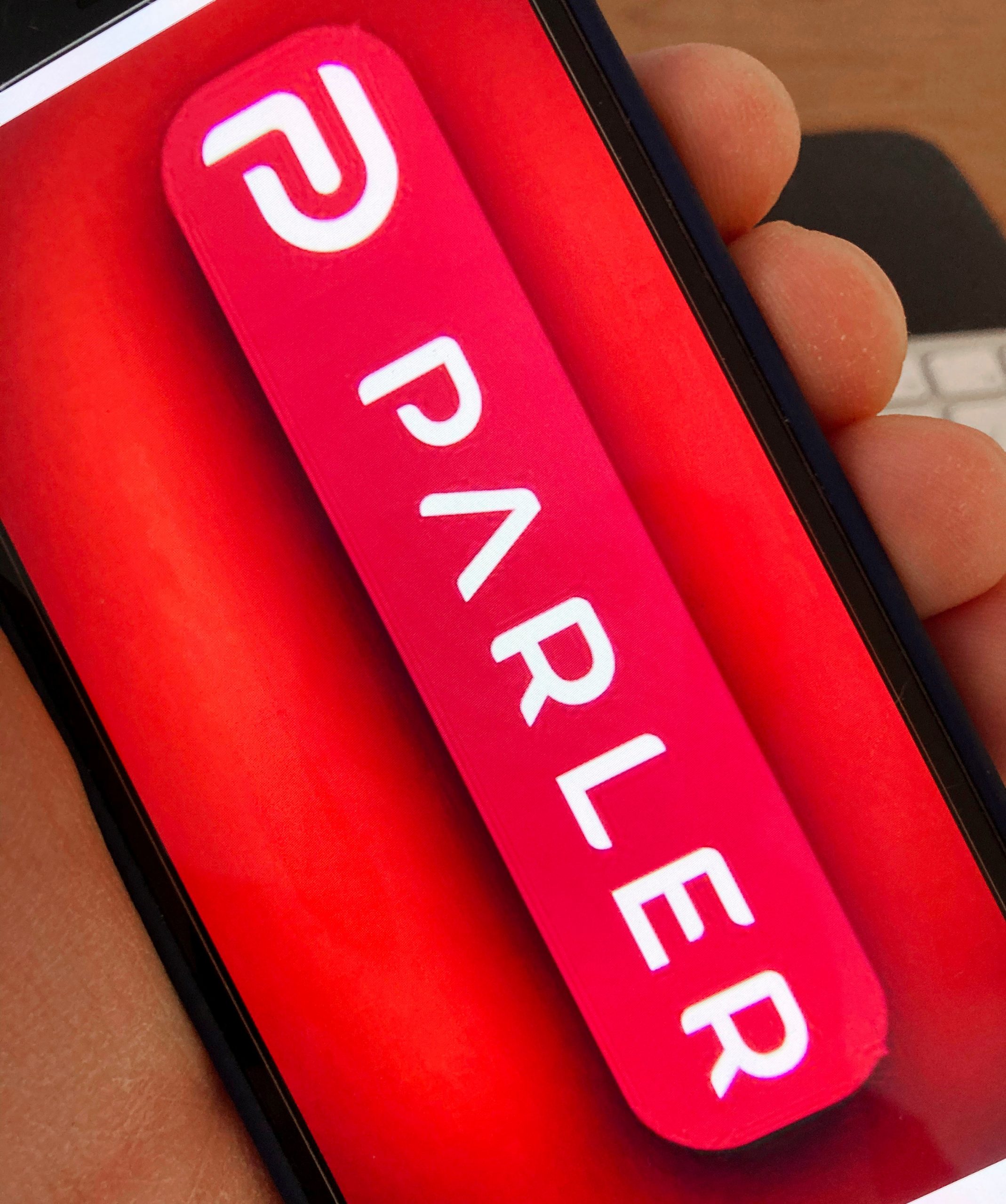 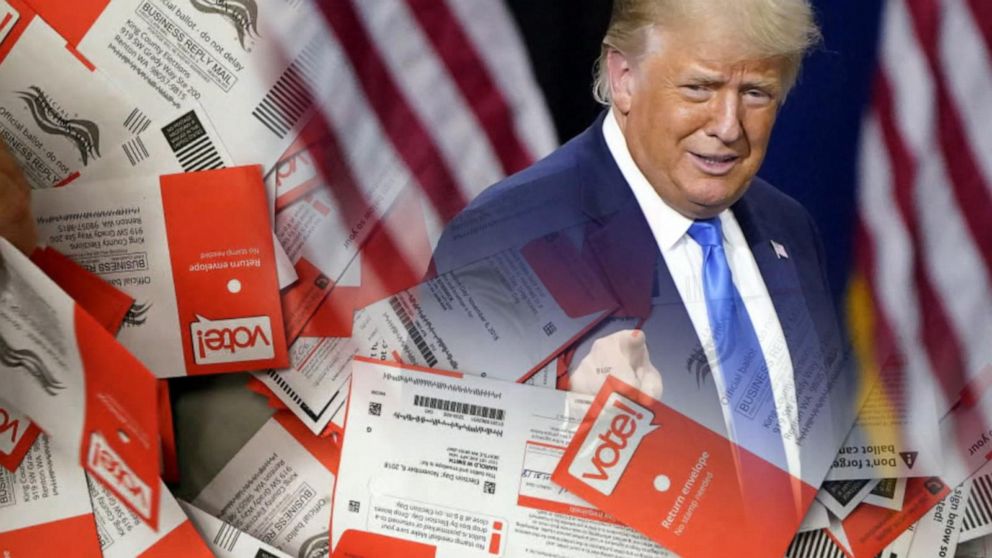 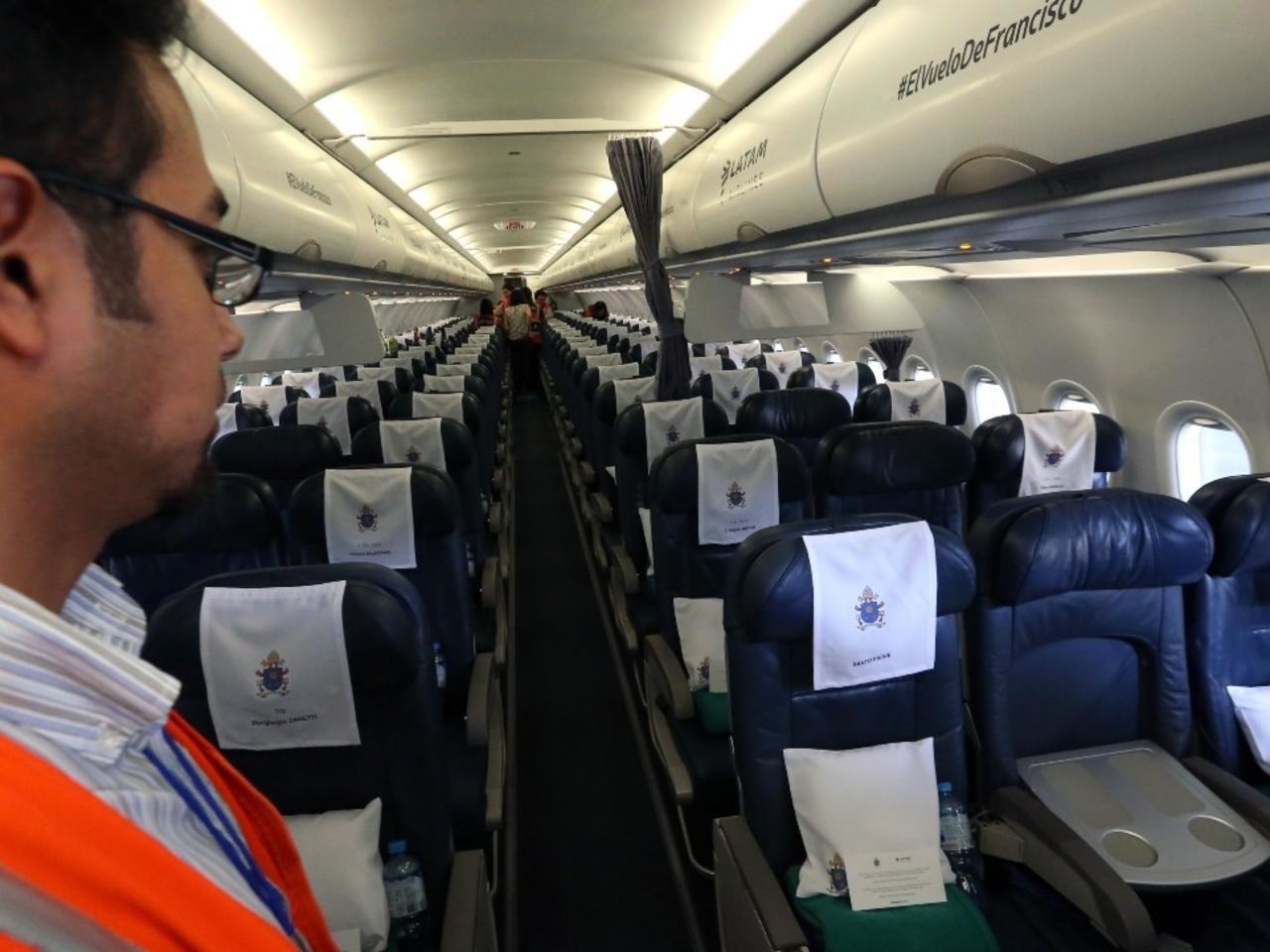