President Donald Trump predicted that deaths in the United States as a result of the coronavirus could reach 70,000, but clarified that the original forecasts were much higher.

In previous days, Trump mentioned that it had been calculated that 60,000 people would die of the COVID-19 disease in the country.

During a press conference at the White House on Monday, Trump was asked if a US president deserved to be reelected after losing more citizens in six weeks than the approximately 58,000 troops who died in the Vietnam War.

The death toll in the United States from the coronavirus exceeded 55,000, according to a count by Johns Hopkins University.

Trump said the nation has lost a lot of people.

“But if you see what the original forecasts were —2.2 million_, we are probably heading to between 60,000 and 70,000. There are too many. One person is already too much. And I think we have made many really good decisions. The big decision was to close the border or restrict entry to people coming from China. “

“I think we have done a great job,” said the president. “I will say this: one person is already too much.”

Trump is relying on a forecast of between 1.5 and 2.2 million deaths in the United States in the worst case scenario, in which measures were not applied to stop the spread of the coronavirus through social distancing. 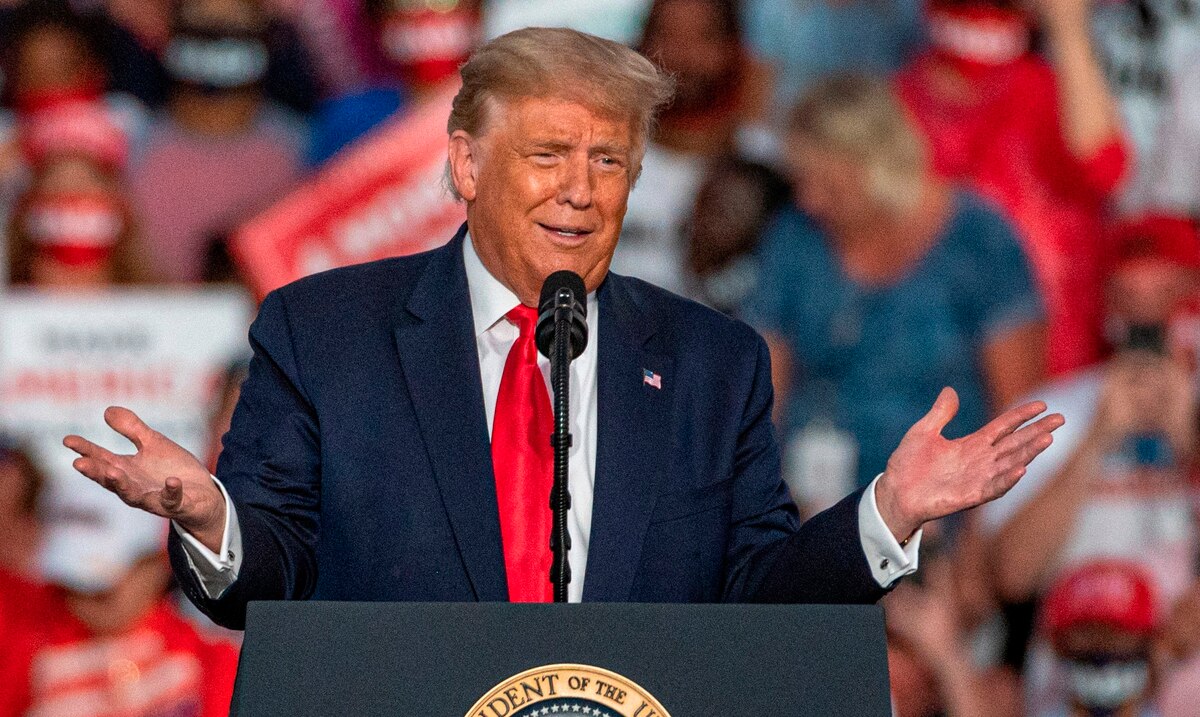 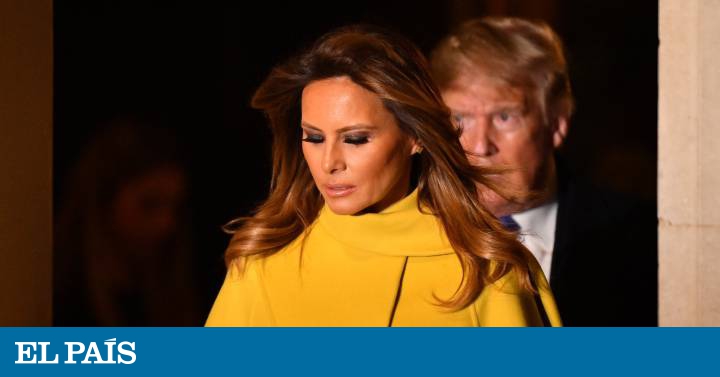