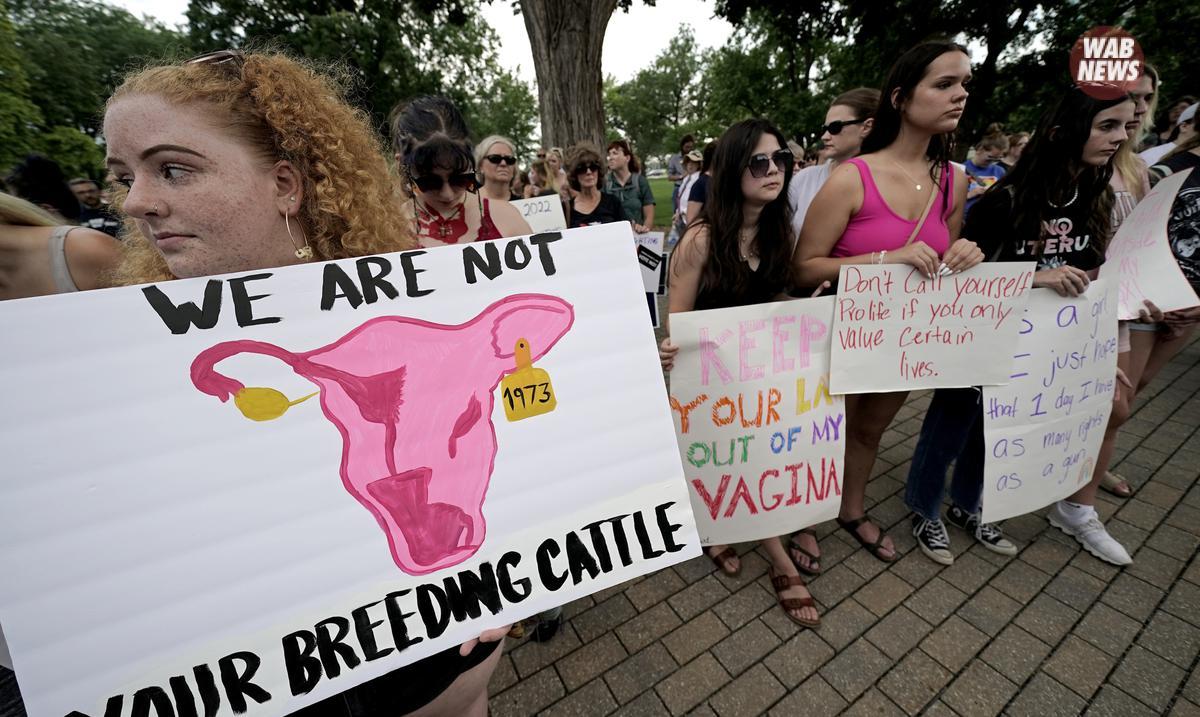 Chicago – Emboldened by the results of last November’s midterm elections, supporters of abortion rights in the United States say they are preparing for even bigger fights in the state legislatures and in upcoming major elections, including races for Congress and the presidency in 2024.

Recent victories for the abortion-rights vote and for candidates who support the medical procedure provided them with a road map on how to win future battles, say Democrats and leaders of various organizations.

The US Supreme Court decision this summer to strike down the constitutional right to abortion has mobilized and brought together women of different races, ages and ideologies, forming larger and more diverse coalitions.

The November elections also changed the way people talk about abortion, they say. Long seen as a polarizing issue, Democrats were advised to steer clear of it, but it is now seen as not just a fundamental issue that must be addressed, but one that will help them win.

“We believe, based on the enthusiasm and what we saw in our exit polls and election results, that this is a recurring theme,” said Mini Timmaraju, president of NARAL Pro-Choice America. The group, along with the Planned Parenthood Action Fund, and EMILY’s List, committed $150 million to the 2022 election.

Before the November election, skeptics—including some within the Democratic Party—believed that the June Supreme Court ruling overturning Roe v. Wade had faded as a motivator for voters, outpaced by concerns about inflation, crime or the unpopularity of President Joe Biden.

Yet in the first nationwide elections since the ruling, voters protected abortion rights through their vote in five states. Democrats fared better than anticipated, retaining control of the Senate and winning races for governor and other major state offices, and among the biggest winners were Democratic candidates who made abortion rights preservation a centerpiece. in their campaigns.

VoteCast, a broad survey of the electorate in the election, found that 7 in 10 voters said that the Supreme Court ruling on abortion rights was an important factor in their decisions to vote. VoteCast also showed that the decision was widely unpopular. About 6 in 10 said they were angry or dissatisfied with it, and about 6 in 10 said they favor a law that guarantees access to legal abortion throughout the country.

“The election showed how motivating this is for people and I don’t think that’s going to go away anytime soon,” said Jen Klein, director of the Gender Policy Council of the Joe Biden government, on abortion rights.

A key takeaway for abortion rights supporters was that voters care about more than one issue and vote based on it. And for many women, reproductive rights are an economic issue, the activists add.

House Democrats—who lost their majority but retained more seats than expected, giving the GOP a limited lead—mentioned abortion in 51% of TV and radio ads issued by the Democratic Congressional Campaign Committee (DCCC) in its most competitive districts, according to a post-election memo from the body. The economy, extremism, and the January 6, 2021 storming of the United States Capitol were also mentioned in DCCC ads, albeit less frequently.

“There were a lot of skeptics, a lot of experts saying ‘we’re going to lose.’ They said ‘abortion polarizes, don’t talk about it, it’s not going to mobilize women,’” recalled Amanda Brown Lierman, executive director of Supermajority, a progressive, multiracial organization that was formed after the election of Donald Trump in 2016. to organize women to vote. “They couldn’t have been more wrong. Now you have an electorate that feels powerful.”

With near-total abortion bans in more than a dozen states, abortion rights groups hope that many of their next efforts will be in state legislatures, where Republicans continue to push for restrictions. They are also active in the runoff in Georgia for a US Senate seat between Raphael Warnock, the incumbent Democratic nominee, and Republican Herschel Walker, a football legend.

Other upcoming tests include a spring election for the Wisconsin Supreme Court that could shift the balance of the court in a state where abortion is banned, and Kentucky’s gubernatorial race in November 2023.

Several Republicans are racing to challenge Democratic Gov. Andy Beshear, who supports abortion rights, in a conservative-leaning state where voters in November voted against a Republican-backed measure aimed at denying any constitutional protections for abortion.

Then comes 2024, when the nation will elect a president and which party controls Congress.

Meanwhile, opponents of abortion are also taking a look at what worked — and what didn’t — in the midterm elections, and debate their strategy going forward.

Marjorie Dannenfelser, president of the anti-abortion group Susan B. Anthony Pro-Life America, argued that the degree to which opponents of abortion rights lost was more a sign of how campaign ad money was spent than the direction in which the campaign was headed. country advances on the issue in view of the annulment of Roe vs. Wade.

Democrats, particularly vulnerable incumbents in competitive races for the US House of Representatives, have spent hundreds of millions of dollars on ads that underscored their Republican opponents’ staunch opposition to abortion rights. Meanwhile, Republican campaigns and related groups spent a fraction on abortion-specific messaging, allowing attacks — sometimes misrepresentations of GOP positions and record — to receive little or no response.

“The lesson that I hope has been learned — some lessons are hard — is that that doesn’t happen again,” Dannenfelser said. “Our goal is for there to be a lesson-learning moment and to leave behind the ostrich strategy of sticking your head in the sand.”

The money paid for what Dannenfelser called “unanswered lies.”

For example, a national Democratic House campaign group ran ads to help two-time Minnesota representative Angie Craig, a Democrat who supports abortion rights, claiming that her Republican challenger, Tyler Kistner, supported a ban on abortion without exceptions for women who become pregnant as a result of rape or incest. That was despite Kistner’s claim that he endorsed such exceptions in June.

Kistner’s campaign aides protested in press interviews during the campaign, but neither Kistner nor Republican groups aired ads in response. Even so, Kistner, who ran unsuccessfully against Craig in 2020, did not mention his position on abortion on his campaign website this year, unlike two years ago.

“When party committees and then their leaders say, ‘No matter what they say, don’t talk about abortion,’ the lies stick,” Dannenfelser says.

With a divided Congress, the focus for Dannenfelser’s group shifts to closely evaluating Republican candidates for president, he adds. That means removing from the field candidates who see no federal role to restrict abortion, she adds.

“The only thing that is unacceptable is the idea that they have no job to do if they are elected,” he adds.

Other Republicans say the lesson may be that the GOP should stop supporting hard bans. They point to elections like one this summer in conservative Kansas, where voters overwhelmingly supported abortion rights.

“I think there are quiet conversations about whether the party, nationally, should pay close attention to what happened, for example, in a state like Kansas,” admits Jennifer Young, a Republican health care lobbyist. 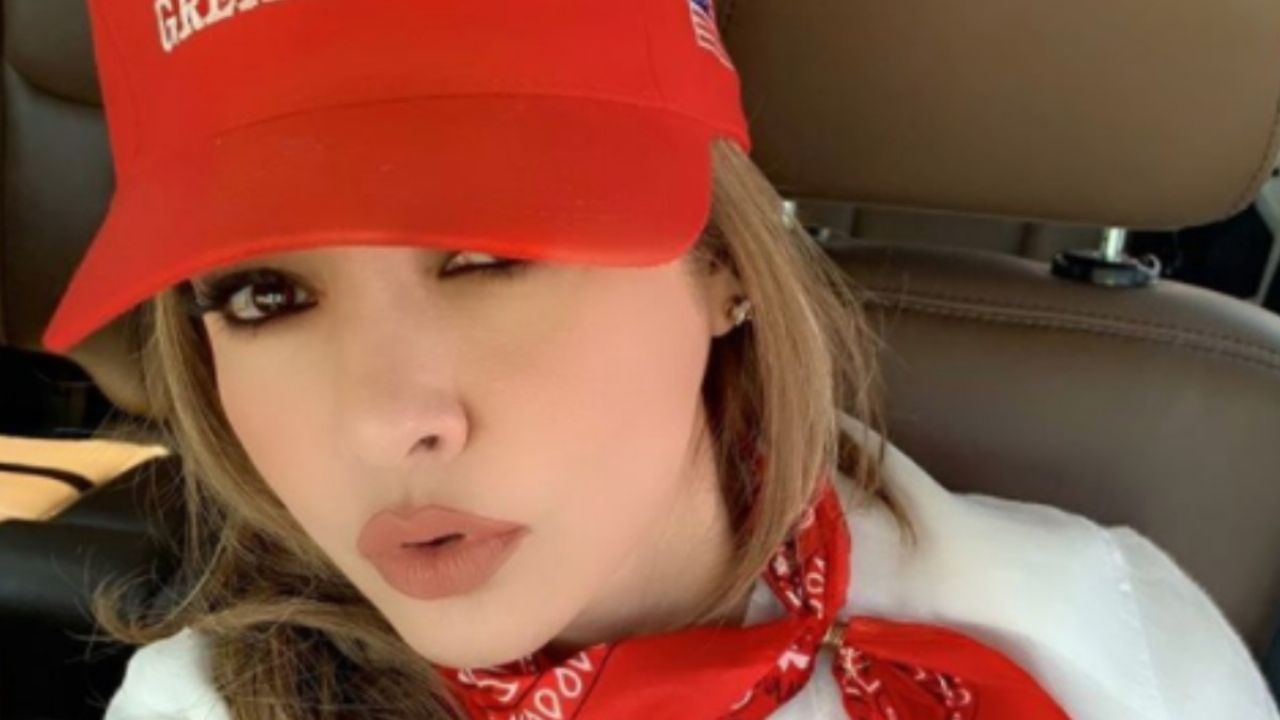 Whether We Like It Or Not Donald Trump Is The Only Option, Assures Paty Navidad: VIDEO 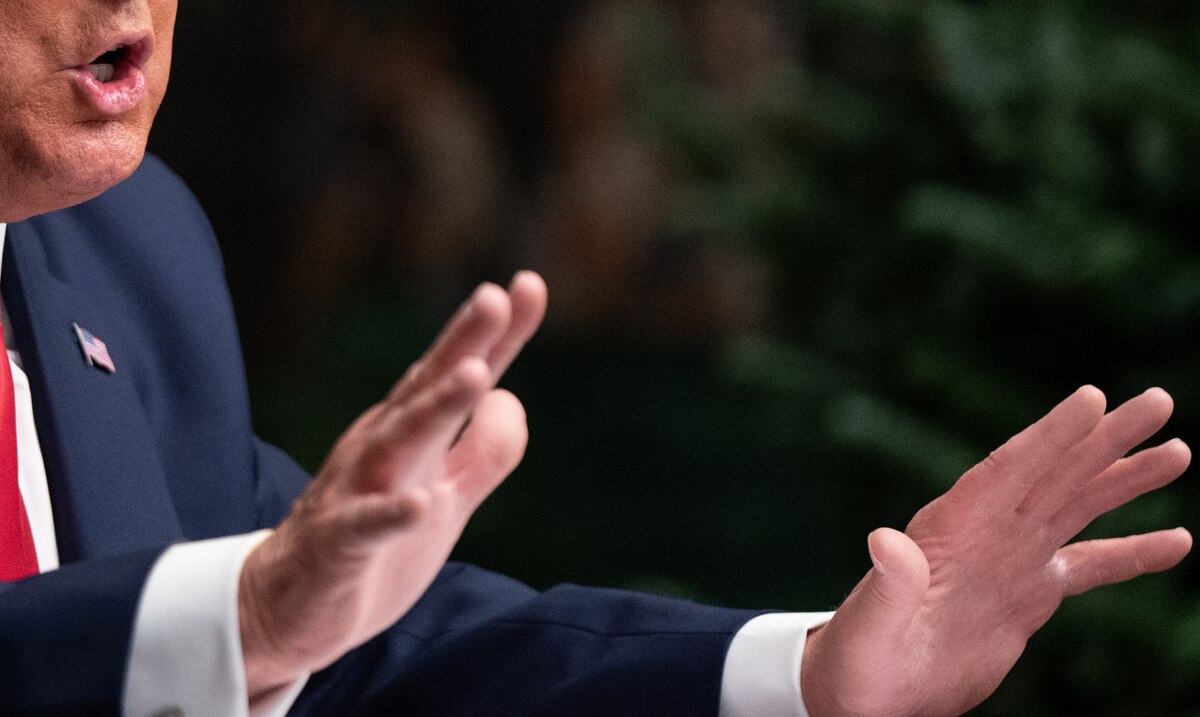 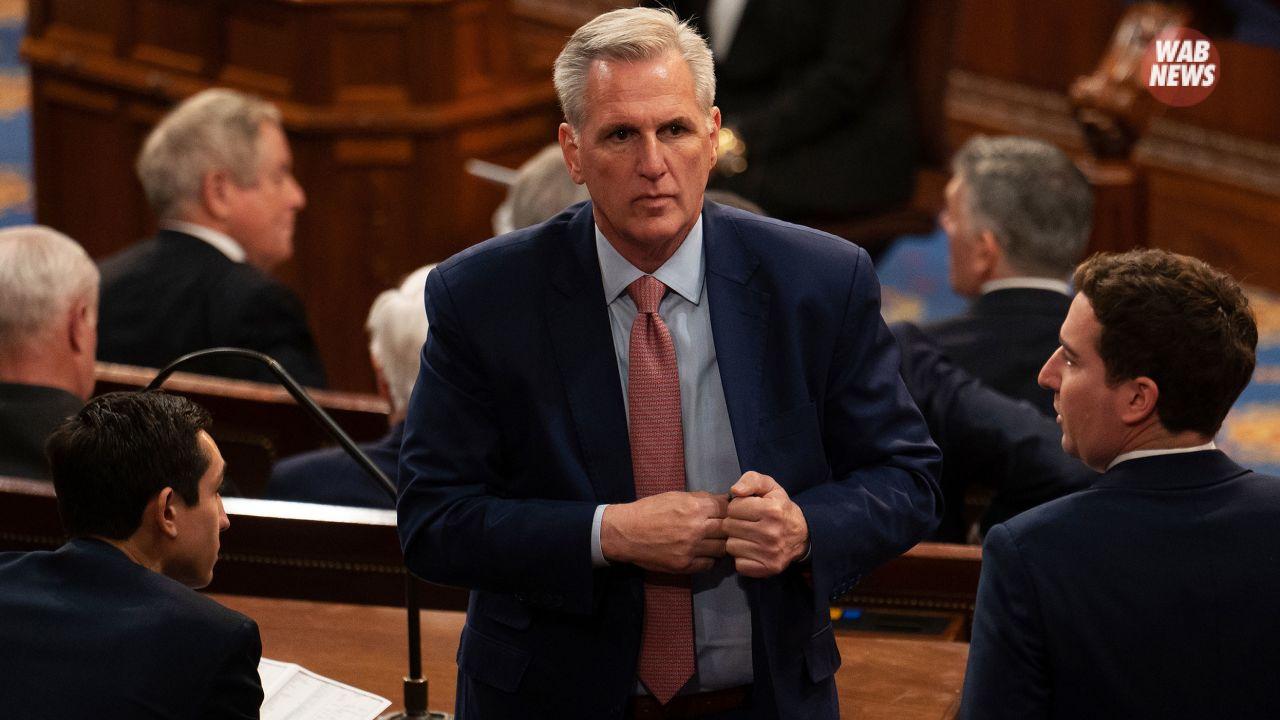