Washington, D.C. – United States Secretary of Defense Mark Esper said Wednesday that he is opposed to Donald Trump using the Insurrection Act to assign active military to contain protests over the death of George Floyd at the hands of a police officer.

Addressing reporters at the Pentagon, the secretary said that active-duty troops should only be used to enforce the law in “the most urgent and dire situations.” The official added “we are not in one of those situations now.”

Implementing the Insurrection Law has been debated in the United States, after the president threatened at a press conference at the White House to use the army to stop the protests, which have sometimes ended in clashes with the security forces.

Esper, however, authorized the mobilization of some Army units to bases outside the federal capital, but they have not been called to action.

In his appearance, the secretary harshly criticized the actions of the Minneapolis police in whose custody Floyd died, after a white agent imposed his knee on his neck for more than eight minutes. Esper said the act was a “murder” and a “horrible crime”. 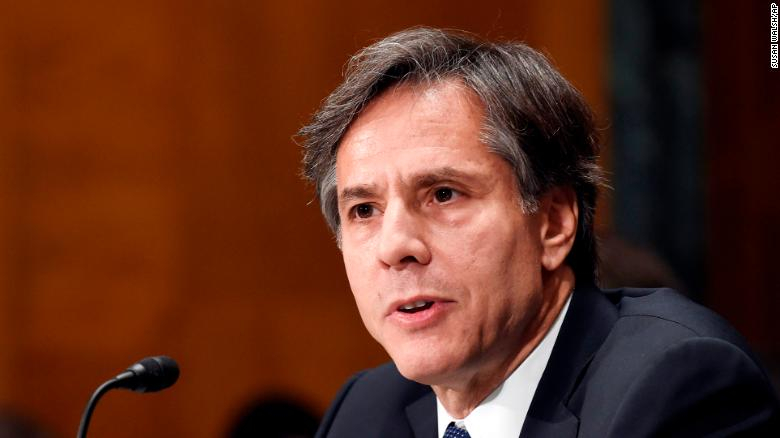 Biden To Nominate Antony Blinken As Secretary Of State 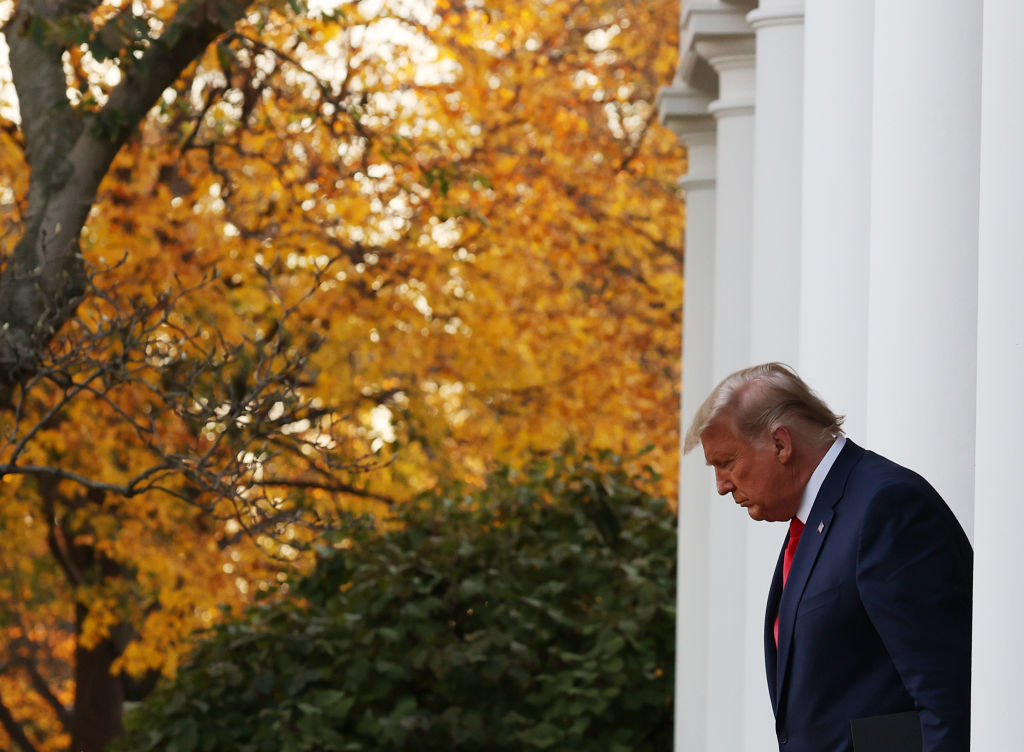