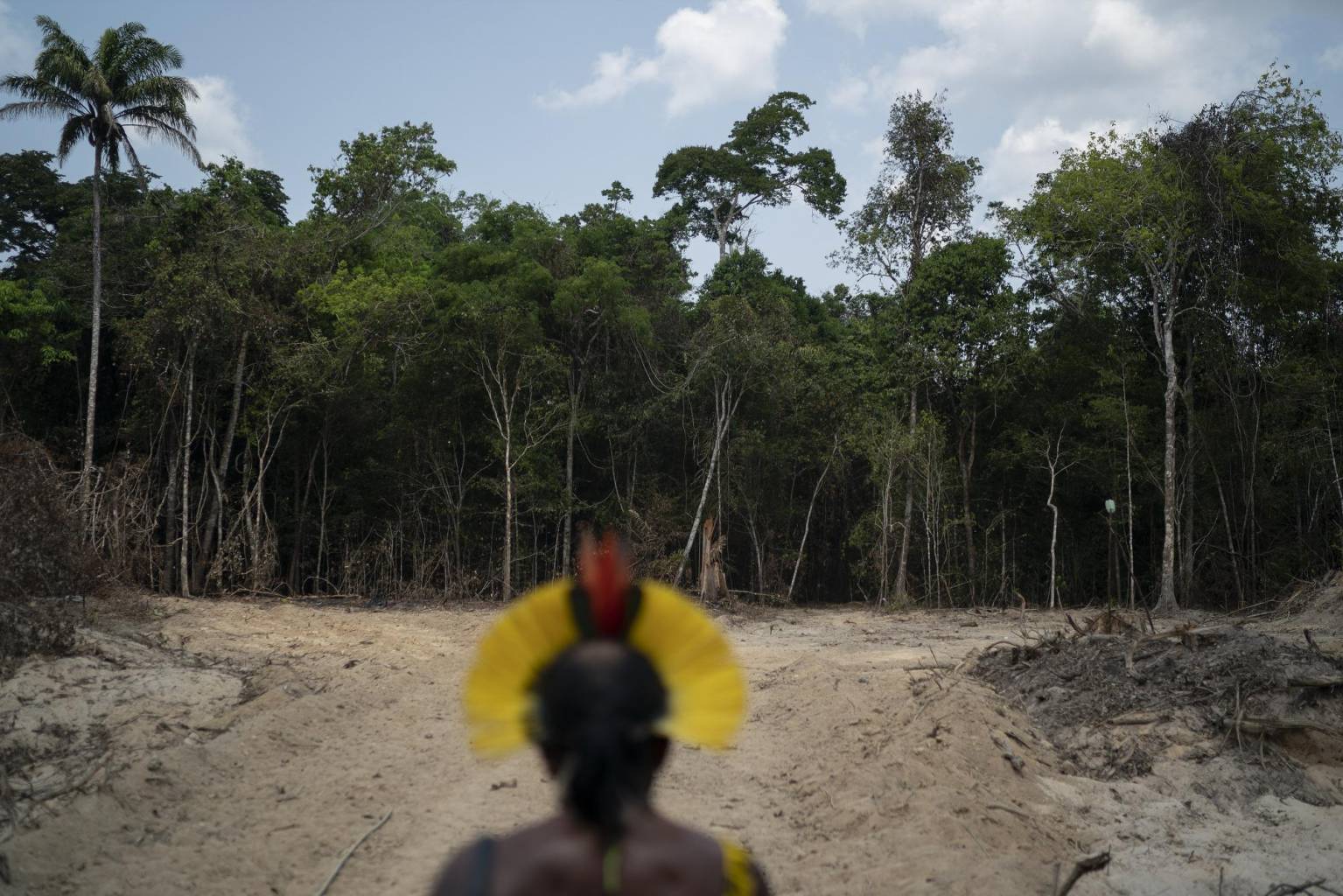 RIO DE JANEIRO (AP) – The deforestation rate in the Amazon is at its highest level in more than a decade, according to a report by the Brazilian government published on Monday, undermining official claims that environmentalists exaggerate their concerns.

Deforestation between August 2018 and July 2019 reached 9,762 square kilometers (3,769 square miles), an increase of 30% compared to the previous year, said the National Institute of Space Research of Brazil (INPE) ).

The deforested area is the largest recorded since 2008.

Concerns about the Amazon increased when President Jair Bolsonaro took office in January. His government has advocated to reduce the protections of natural reserves and indigenous lands to foster economic development.

Environmentalists and nonprofit groups have accused the government of trying to weaken environmental laws, and have warned that deforestation is likely to worsen as a result.

The Bolsonaro government has strongly refuted data on tree loss.

In August, Ricardo Galvão, director of INPE, was fired shortly after Bolsonaro accused the agency of manipulating deforestation data to discredit the government. Subsequently, the president insinuated, without mentioning evidence, that non-governmental organizations could be starting some of the fires in the Amazon to generate negative attention towards his government.

The annual data published on Monday by the INPE confirm the preliminary reports of the institute that deforestation is increasing. In fact, the most recent figures are 42% higher than previously reported.

"It is unacceptable that the Amazon will continue to be destroyed," the environmental organization World Wide Fund for Nature (WWF) said in a statement. Deforestation will increase unless the Brazilian government takes strong action to prevent it, he added.

The fires in the Amazon spread in July and August at a rate not seen since 2010, before decreasing in September. Frequently, farmers, developers and other groups brush the deforested land with fire to produce soy or fodder.

Some European leaders have questioned Brazil's commitment to stop deforestation, arguing that fires in the Amazon require a global response because of the crucial role that ecosystem plays in reducing carbon dioxide, which retains heat in the atmosphere.

The Brazilian government denies having acted badly and claims to be taking all necessary measures to protect the Amazon, while accusing France and Germany of infringing their sovereignty.

While the fires burned a few months ago, Bolsonaro sent the army to help fight some and banned almost all legal burns to clear land in the Amazon for two months. Finally, in September they fell below the monthly average.

Ricardo Salles, Minister of the Environment, will meet Thursday with the governors of the Amazon basin to discuss ways to reduce deforestation. Salles says that illegal mining, logging and land grabbing cause most of the loss of trees.

According to Monday's report, almost 40% of all deforestation occurred in the Brazilian state of Pará in the 2018-2019 period, but illegal logging increased markedly in the states of Roraima and Amazonas, authorities said.

The report is a preliminary version, and your data will be confirmed next year.